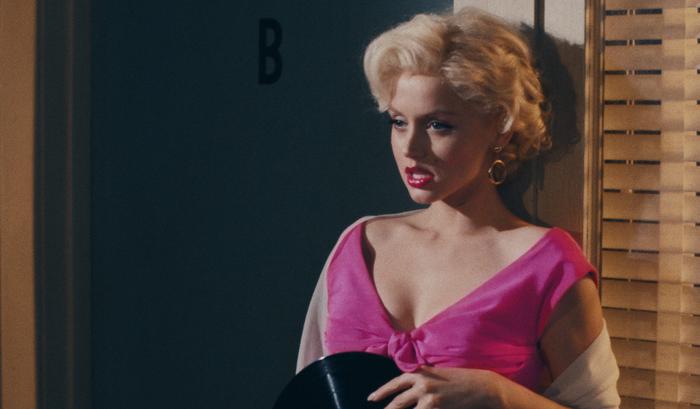 And rest assured, Blonde is obsessed with the absence of Marilyn’s father, going so far as to suggest that hole in her formative years is something akin to the Rosebud sled in Citizen Kane. It’s a fair observation, but ultimately a shallow one, with Blonde showing more interest in how the men or surrogate father figures view Marilyn than how she views or interacts with them.

In fact, the only man in her life who doesn’t come across as a lustful brute or fool is Arthur Miller (Adrien Brody). As per the movie, the unlikely pairing was due to the celebrated playwright becoming as attracted to her mind and underrated intellect as he is to her famed physique. Their first scene together depicts Miller mystified upon learning Marilyn has read the plays of Anton Chekov. It’s an aspect of her life that was rarely acknowledged by the ‘50s media men who only wanted her in diamonds and little else. However, it’s also a side we never see meaningfully explored by Blonde in the two hours or so before Marilyn and Miller grab coffee. Nor do I recall it being mentioned that Monroe was among the first movie stars to start her own production company.

Instead the movie chooses to revel in the objectification demanded by a misogynistic society, and how eagerly Monroe pursued it. And to be fair, Monroe was a sex symbol—a “blonde bombshell” who was never disillusioned about her appeals to men in movie houses or on the 20th Century Fox lot. While that is true, there’s still little difference in sentiment from the dismissive studio head Daryl Zanuck who refused to ever take Marilyn seriously and the way Blonde lingers as much or more on the sexcapades of Marilyn’s life than how she felt about the men in them.

Marilyn was never ashamed of her body, but Blonde seems as distracted by it during scenes about the implosion of her marriage to Joe DiMaggio (Bobby Cannavale), as well as infantilizing Marilyn to the point of caricature, as it is with actually exploring the patriarchal possessiveness which lured Monroe into a string of unhappy marriages. Ultimately, the movie’s pretensions of attempting a quixotic examination of Marilyn Monroe’s sex life amounts to little more than art house cinema proving it isn’t above exploitation.

Despite these shortcomings, many elements of the movie work, including Nick Cave and Warren Ellis’ counterintuitive score that stalks Marilyn through the halls of studio soundstages like an unseen ghost. Dominik’s dedicated desire to also recreate many of Monroe’s classics in exacting detail, right down to a film’s color grading, adds to the movie’s seductive illusion. In certain scenes shot on black and white film, with Dominik recreating the exact blocking of a scene from, say, Some Like It Hot (1959), it took this reviewer a moment to recognize he was looking at de Armas and not the actual Monroe of 60 years ago.

Such mimicry isn’t used as a form of flattery though; it’s an invitation to blur the lines of fact and fiction, and to accept Blonde’s attempt at turning the victimization of a woman into something mythic and beautiful in its cruelty. Unlike other showbiz biopics, the movie doesn’t celebrate; it coldly observes and perhaps even welcomes being lumped in with all the other people who took and took until there was nothing left. 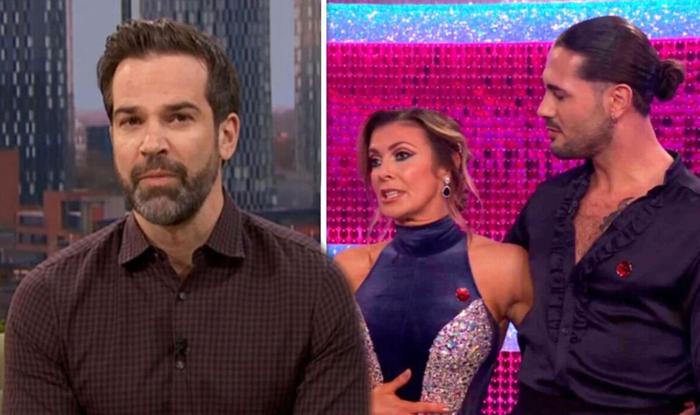 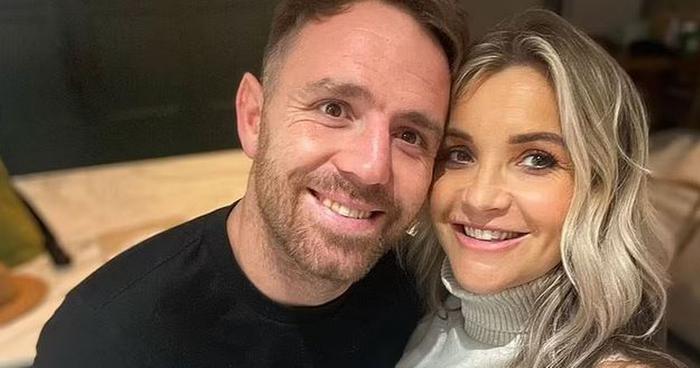 Helen Skelton selling 'sentimental' items from her marriage at auction 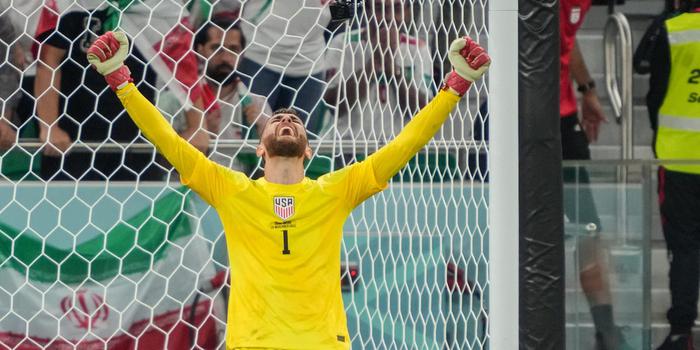 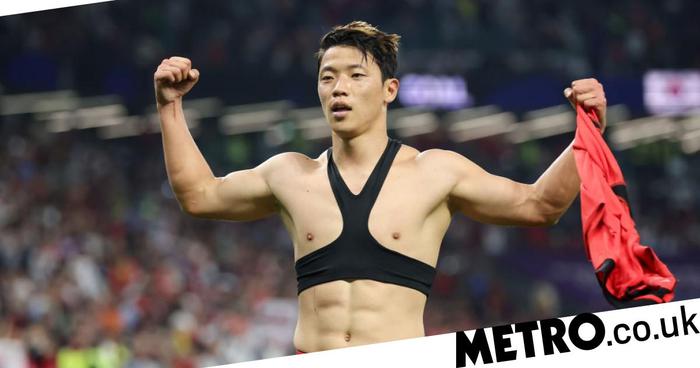 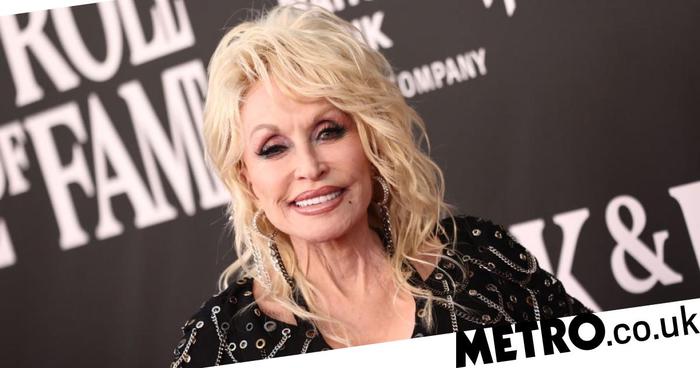 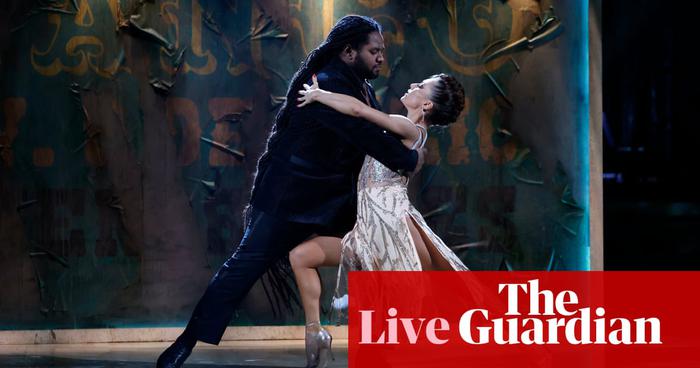 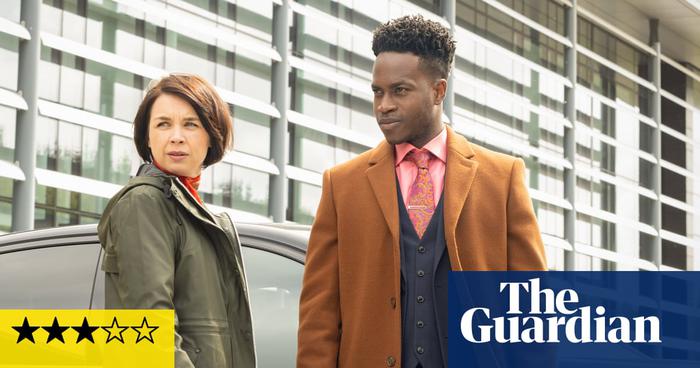 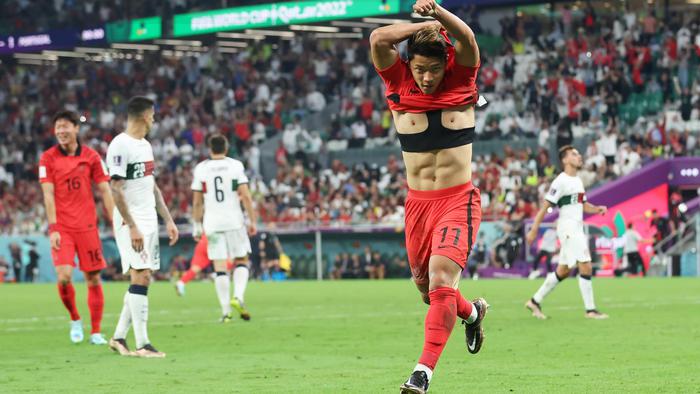 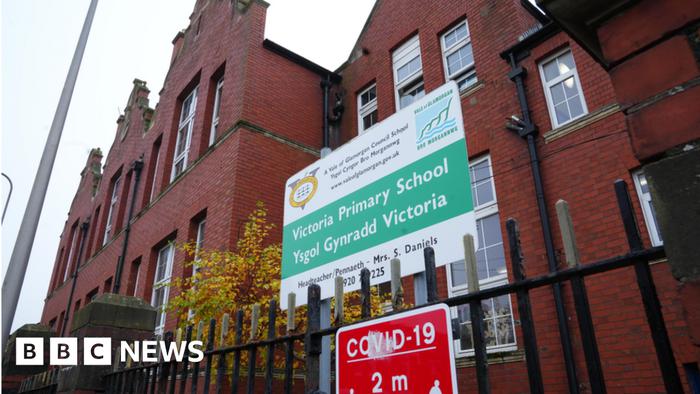 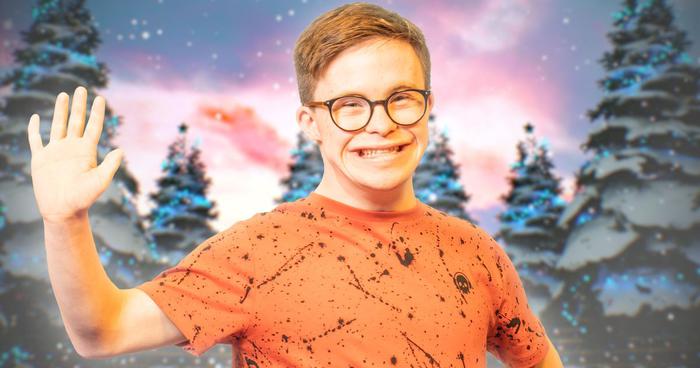 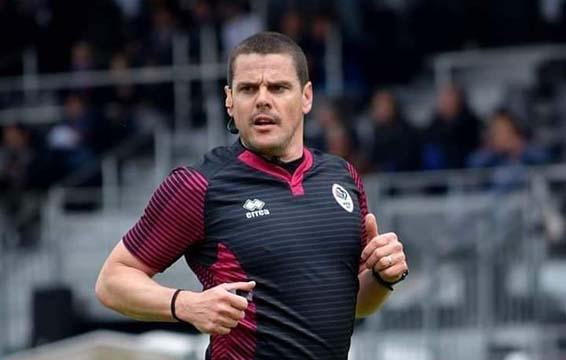 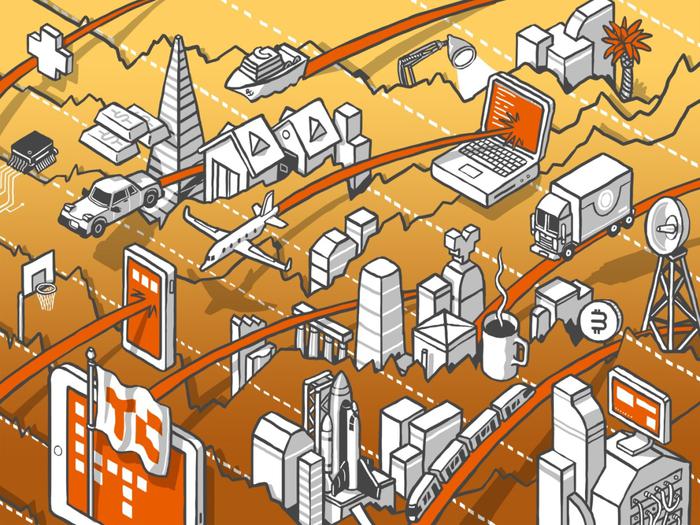 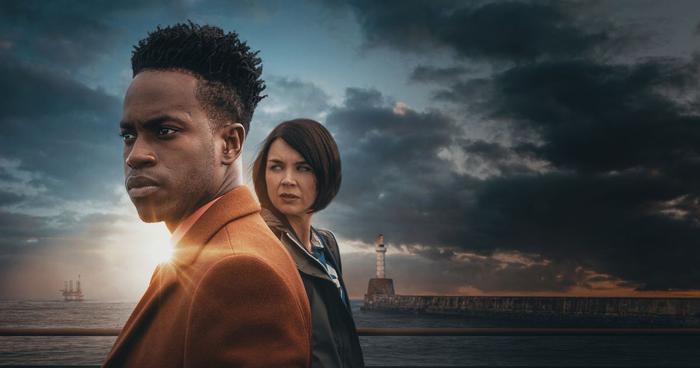 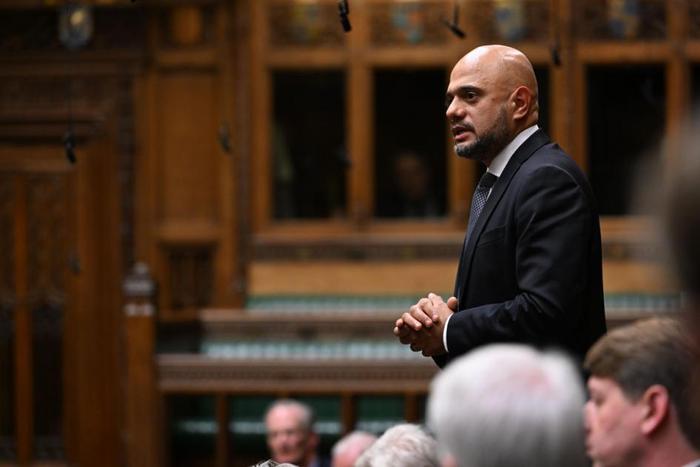 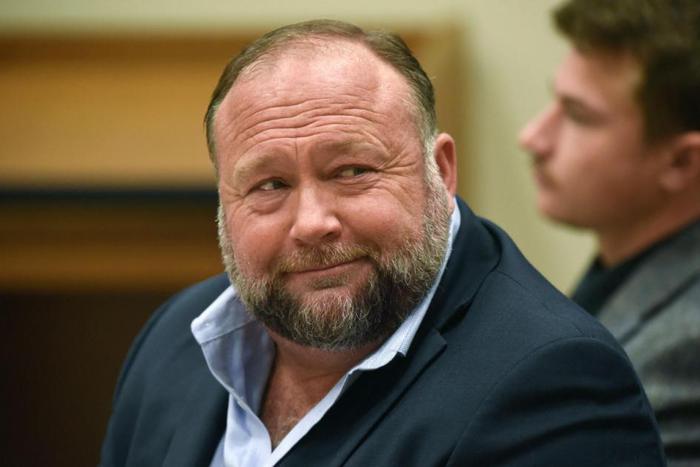 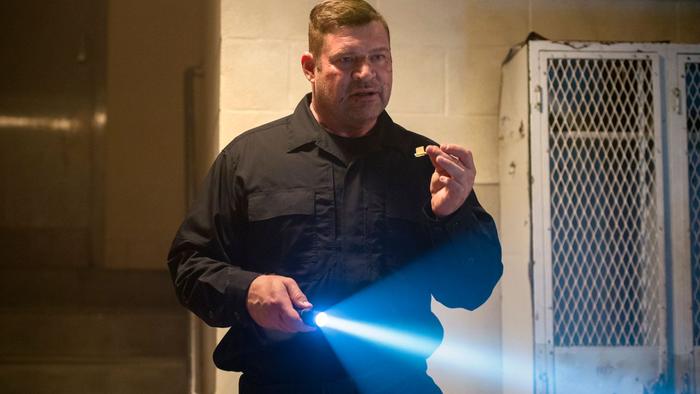 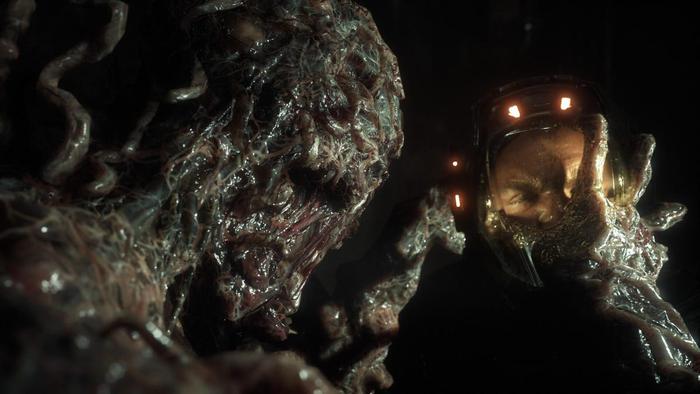 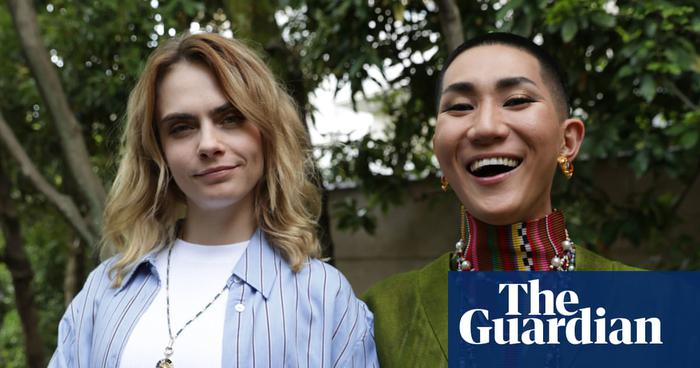 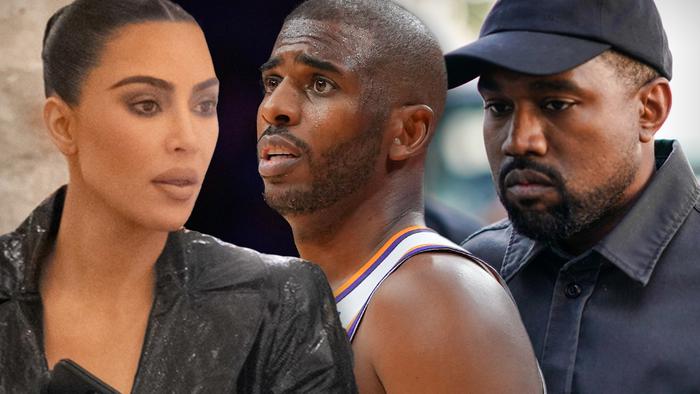 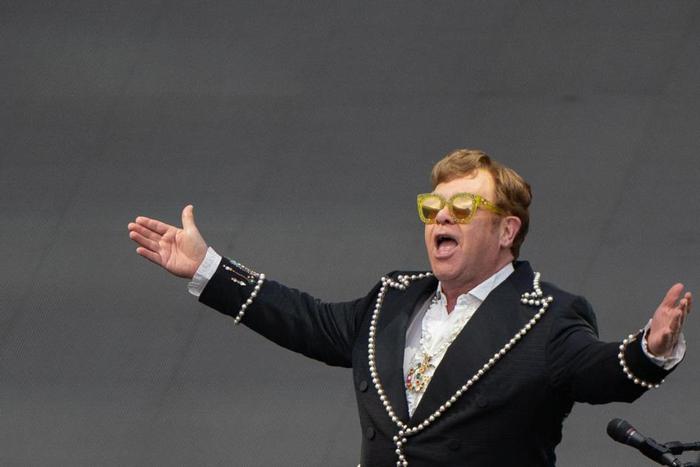 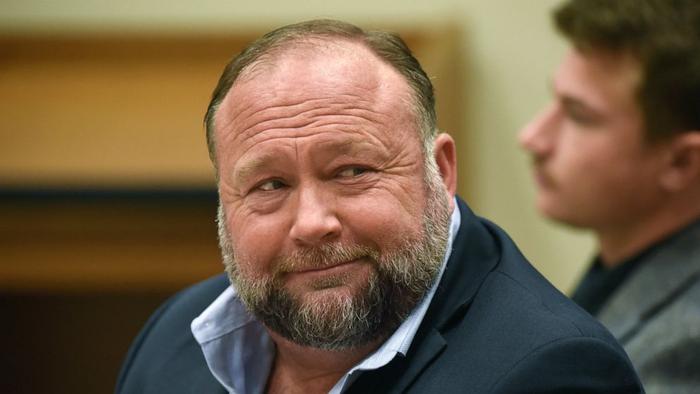 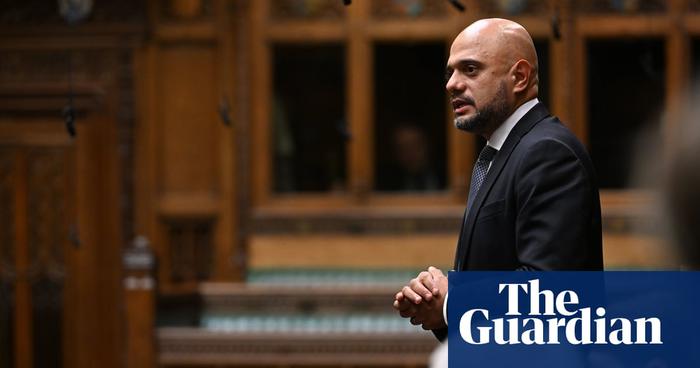 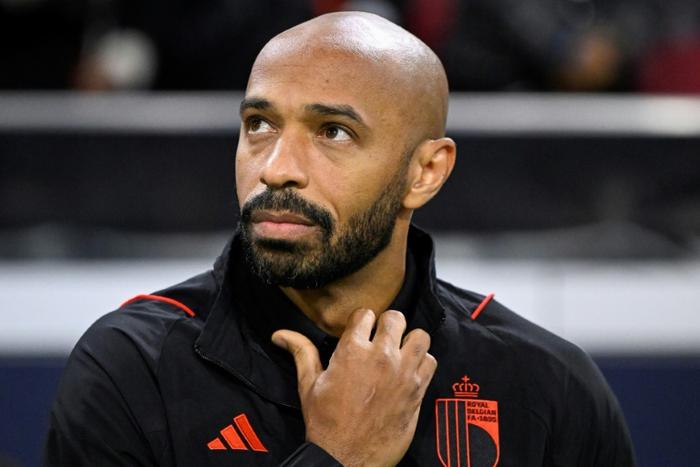 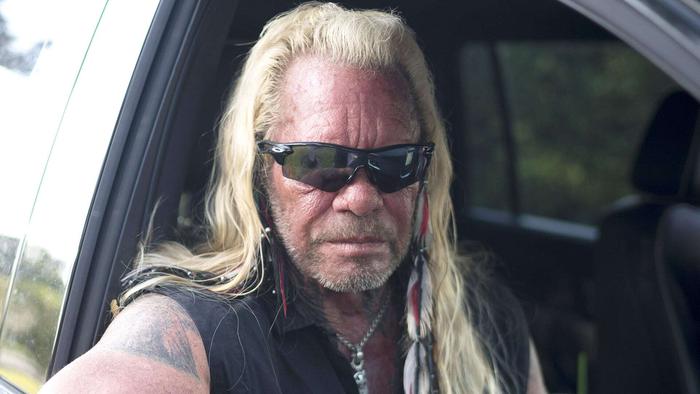 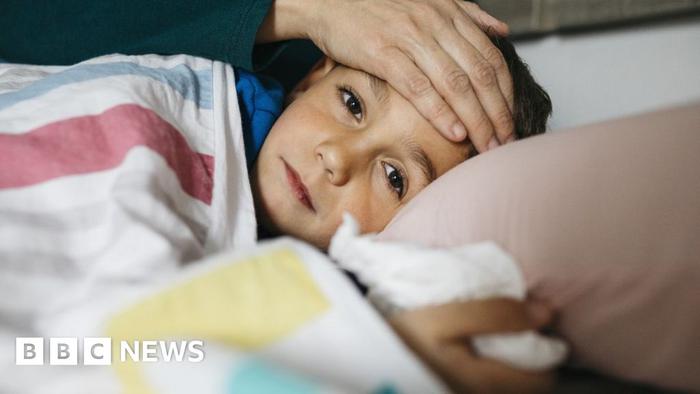 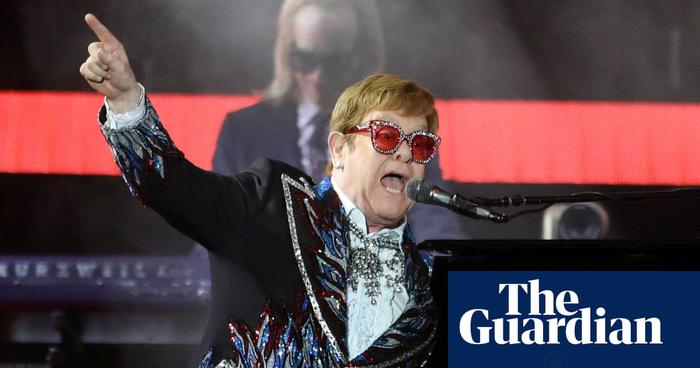 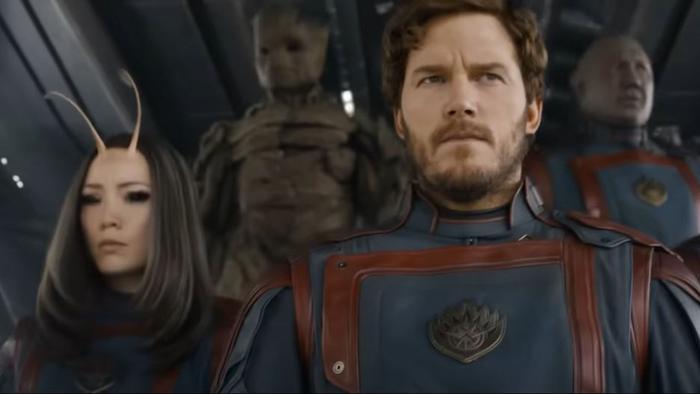 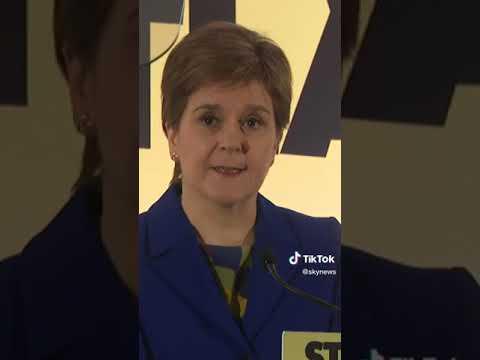 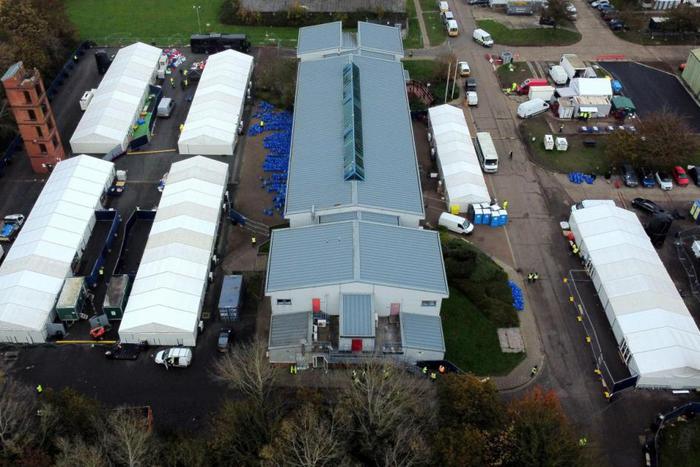