A former MP accused of submitting fraudulent expense claims to parliament was “heavily addicted to cocaine” and living beyond his means, a court has heard.

Jared O’Mara is accused of committing eight counts of “brazen” fraud while he was Labour MP for Sheffield Hallam. It is also alleged he tried to claim about £30,000 of taxpayers’ money using false invoices for organisations that did not exist.

On the first day of his trial at Leeds crown court, a jury heard O’Mara submitted fake invoices to the Independent Parliamentary Standards Authority (IPSA), the body set up to scrutinise MPs’ claims after the expenses scandal.

O’Mara, who was not present in court and attended via video link from his home in Sheffield, denies all charges.

Bourne-Arton said O’Mara, who resigned from parliament in 2019 after two years, was living “beyond his means and in dire need of cash” caused by “funding a significant cocaine habit”.

“It was an invention of Jared O’Mara that he hoped to slip through as a legitimate claim, no doubt seeking to hide behind the fact that it related to his disability if ever challenged,” he told the jury.

The court heard how he planned to share the proceeds of fraud with his co-accused, his “old friends” Gareth Arnold and John Woodliff – both of whom he employed in his office in 2019.

Arnold, from Dronfield, Derbyshire, was O’Mara’s chief of staff during the 2019 general election and helped submit the expenses, while Woodliff, from Sheffield, was employed on a £28,800 salary as a constituency support worker, a role the prosecution said he did not carry out.

Arnold is accused of six counts of fraud relating to the expenses and Woodliff one count of fraud, based on not carrying out the support worker role. Both deny the charges against them.

The court heard how the invoices from Confident About Autism were “in different formats, have inconsistent references and in one case was dated for a date after it was submitted for payment”, Bourne-Arton said.

Shortly after being submitted, the invoices were rejected by IPSA, which had become concerned about the validity of the claims and asked for more evidence.

Around the same time, Arnold went to South Yorkshire police to report the fraud, which he “was no longer willing to participate in”, Bourne-Arton said.

The jury was played a phone call from Arnold to the police on 7 July 2019. He said: “It’s a bit of a tricky one but yesterday I spoke to the 999 service and the mental health crisis team about my employer, who I believe is suffering a severe psychotic episode and has delusions of a conspiracy against him.

“I also believe he has been submitting fake expense claims to the government very recently.”

During police interviews Arnold “described an undoubtedly sad state of affairs in which O’Mara was plainly unable to cope with the office he held, was in poor mental health and was heavily addicted to cocaine that he was abusing in prodigious quantities”, Bourne-Arton told the court.

The three men were subsequently arrested and the court heard how, on his arrest, Woodliff remarked: “I knew it was dodgy.” 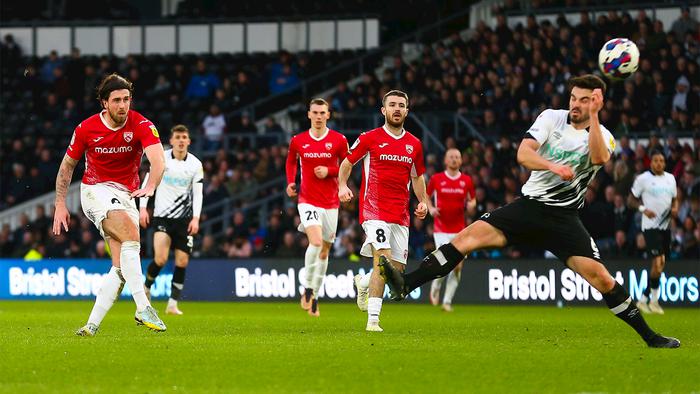 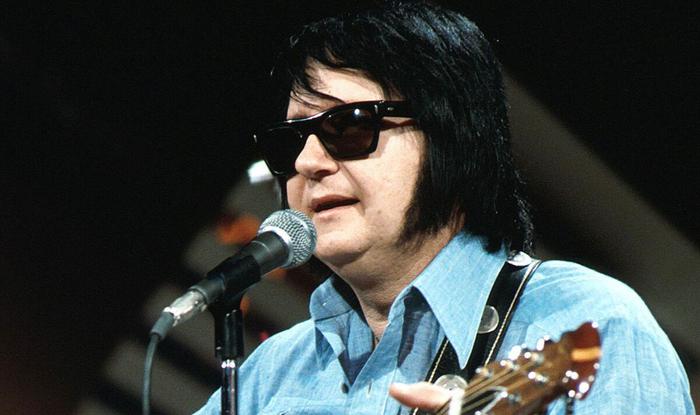 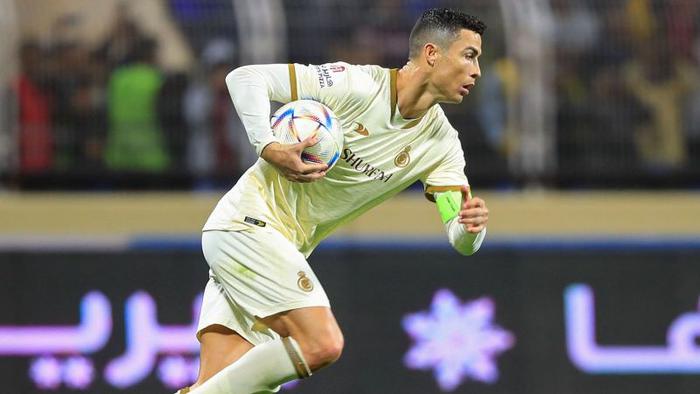 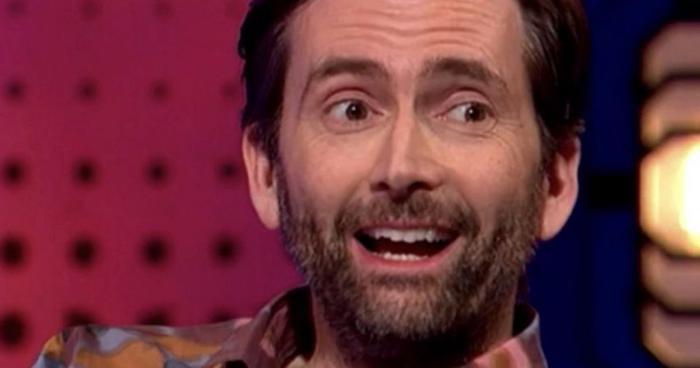 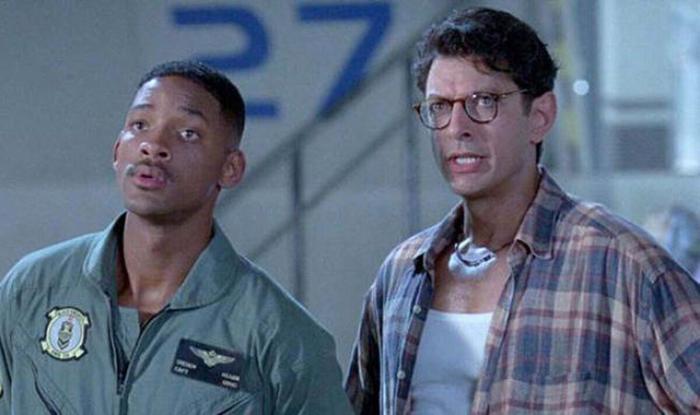 Independence Day was 'so bad' star tried to destroy its script 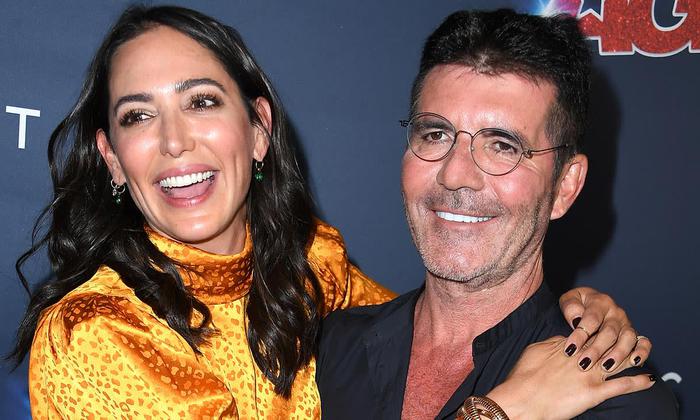 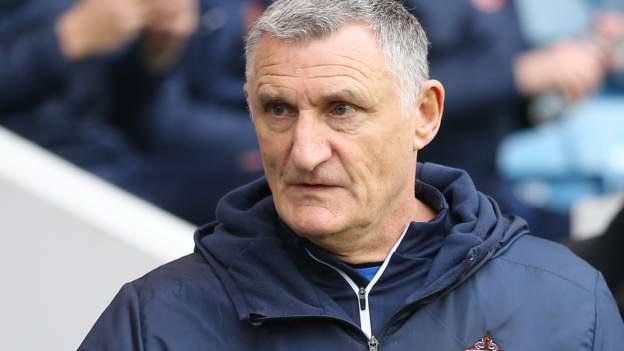 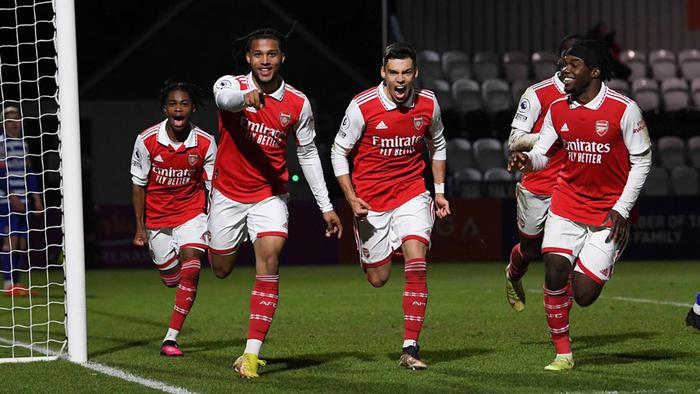 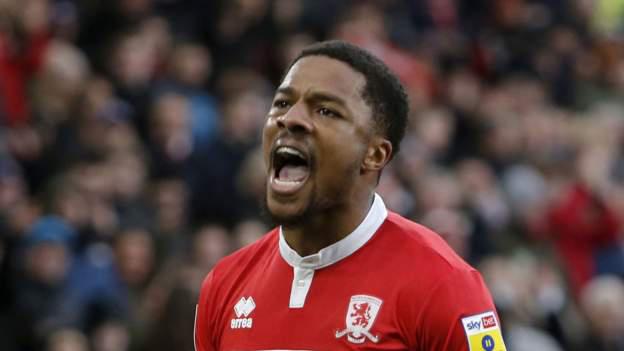 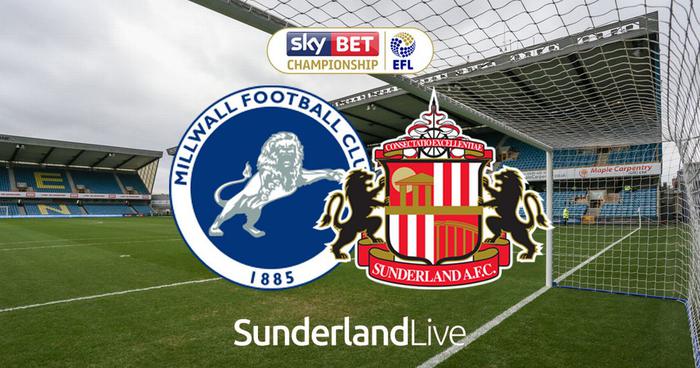 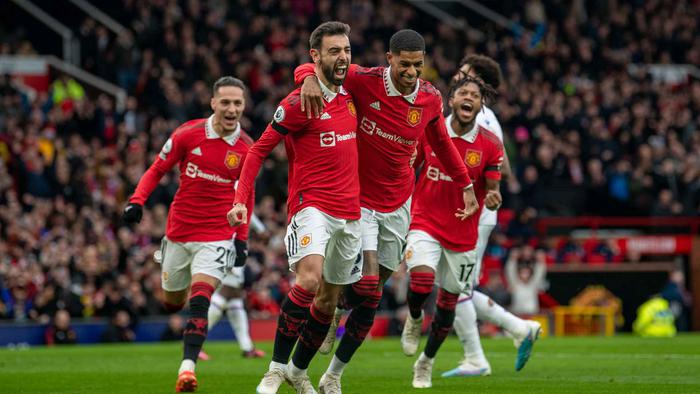 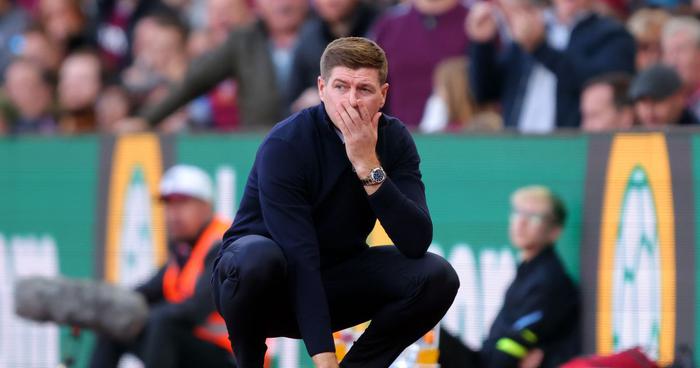 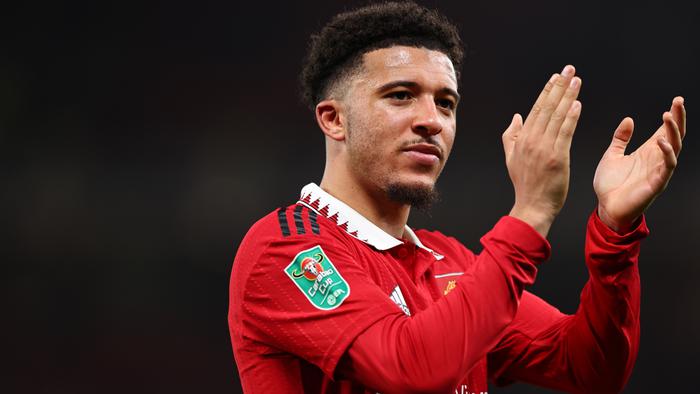 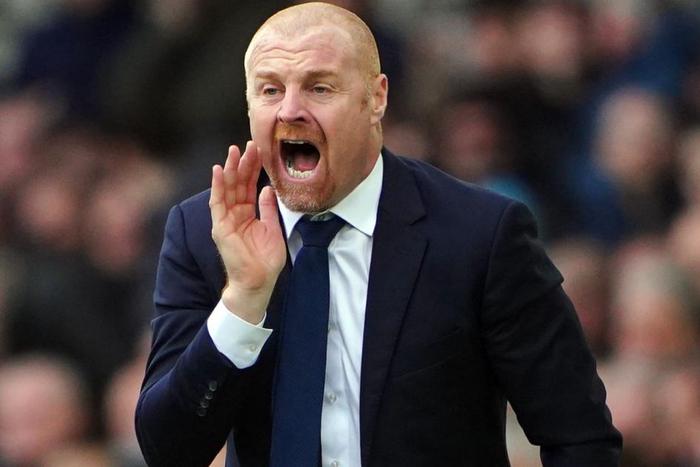 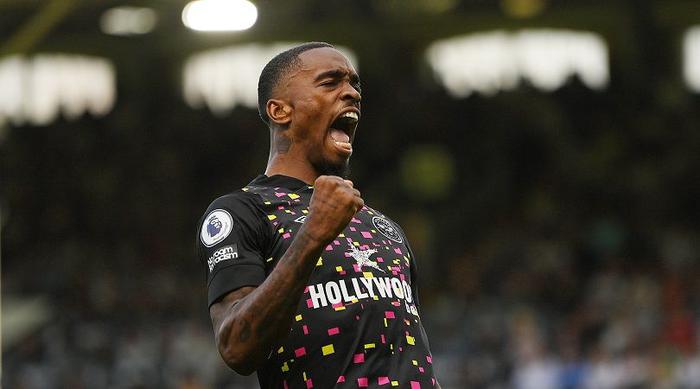 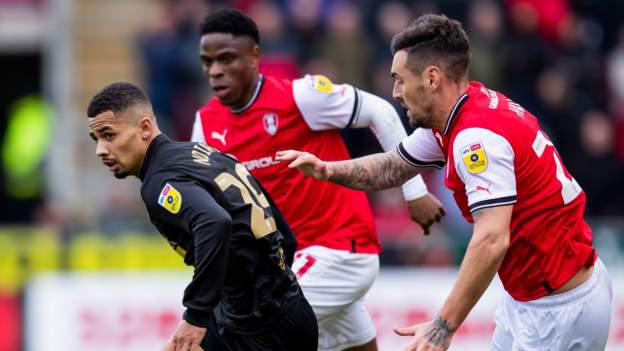 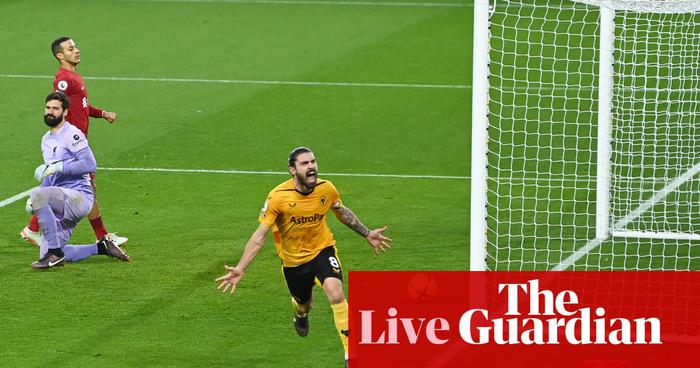 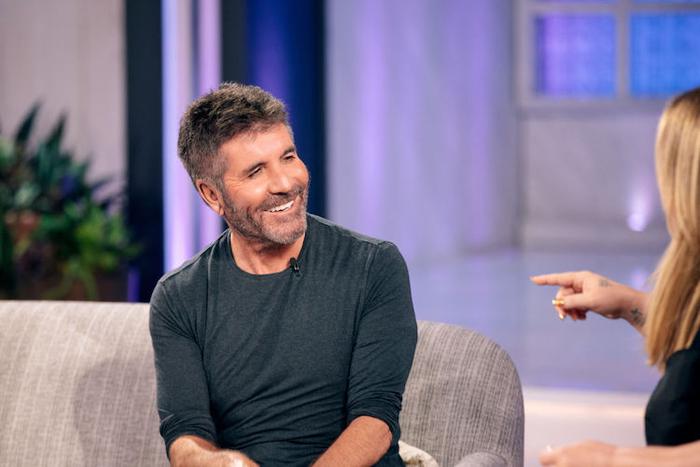 Did Simon Cowell Die? Why People Believe His Death Hoax is True 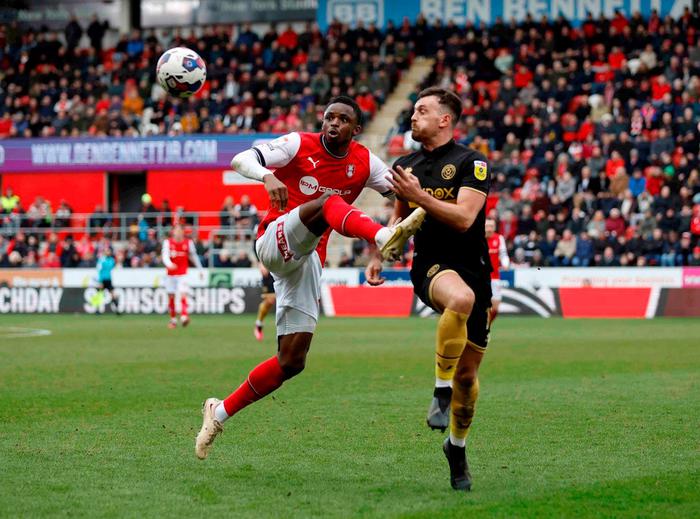 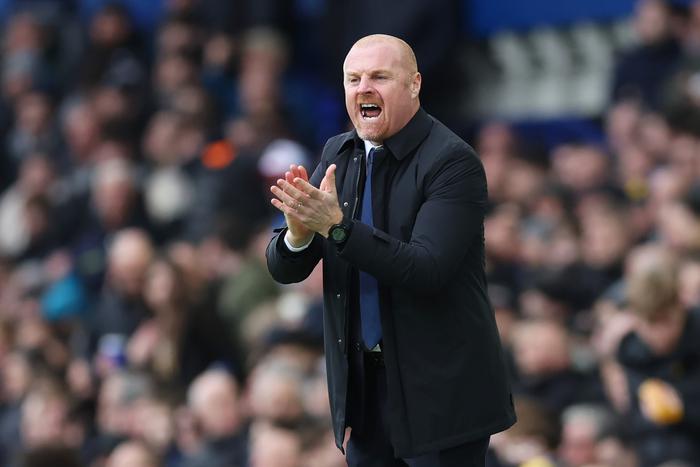 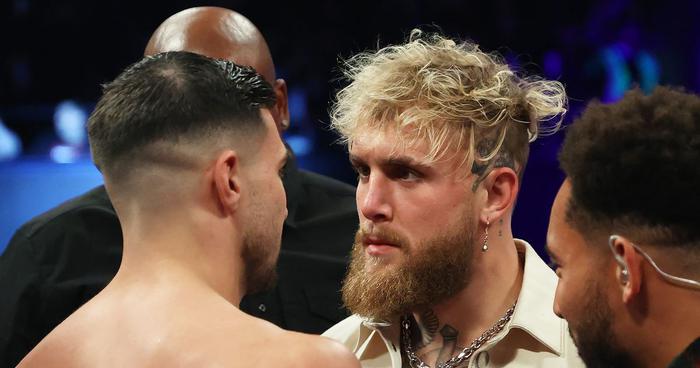 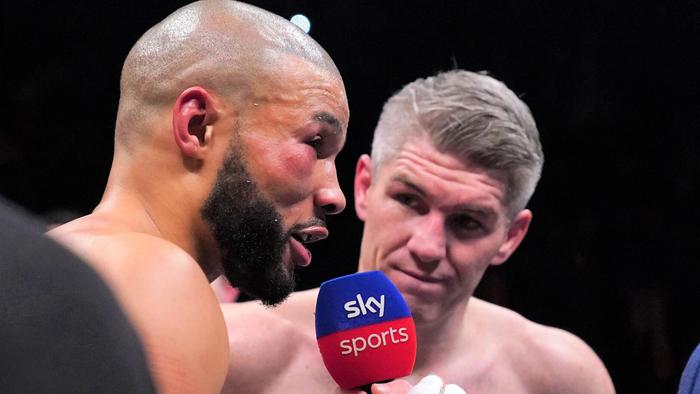 Chris Eubank Jr vs Liam Smith might not be next, says Kalle Sauerland | Elbow critics 'need go to Specsavers!' 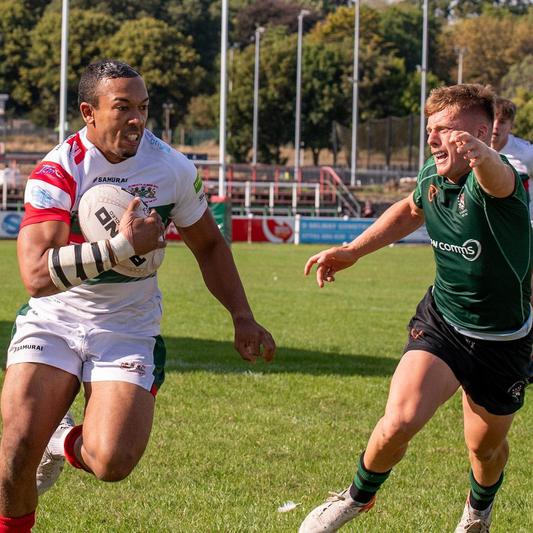 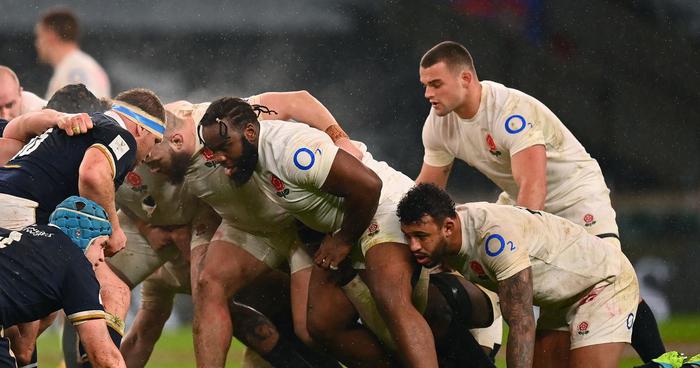 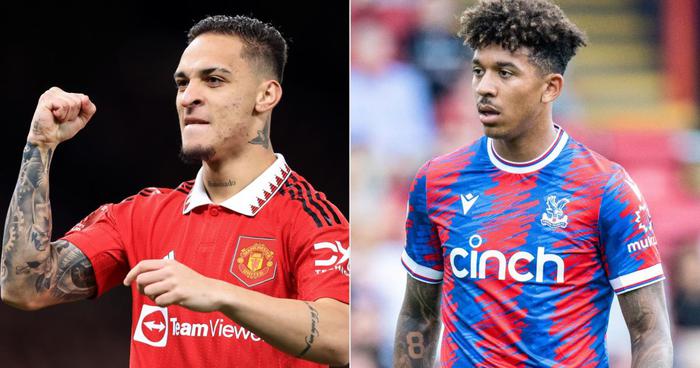 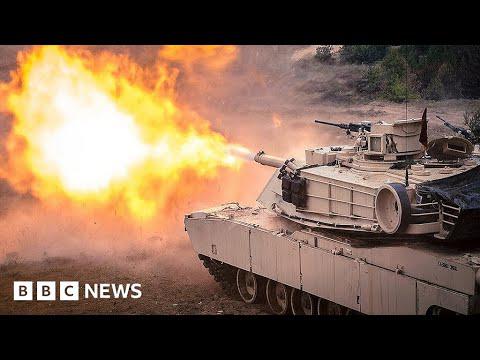 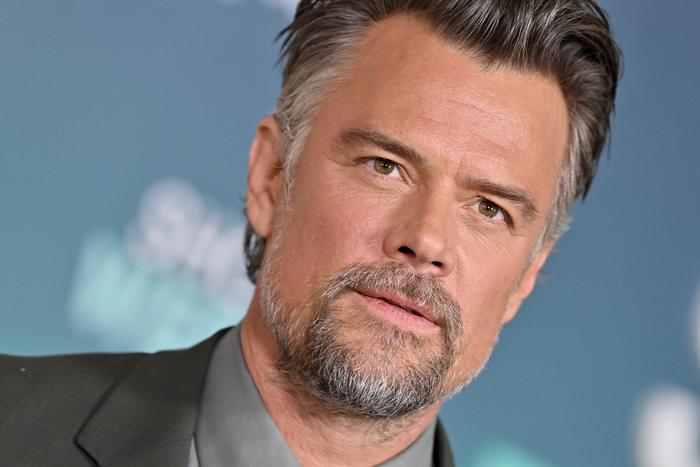