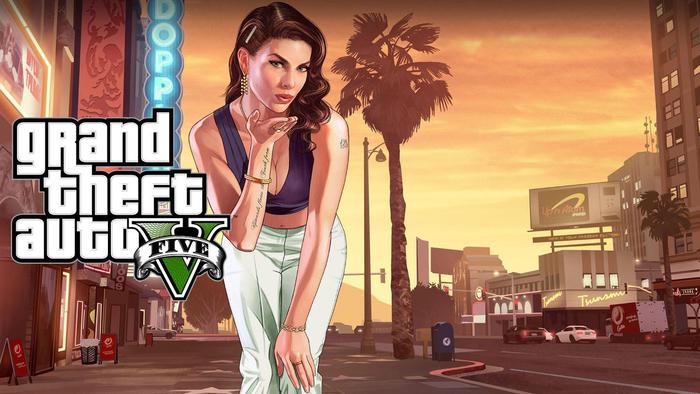 Well, that didn’t take very long. In the wake of a new Bloomberg report that talks about Rockstar scaling back on some potentially offensive content for Grand Theft Auto VI, and revealing a new female protagonist for the game, the accusations of GTA 6 “going woke” are already flooding in.

Here’s Florida Republican Congressional candidate(?) Lavern Spicer chiming in yesterday after being made aware of the news:

But she wasn’t alone, and I heard the “woke” concept tossed around quite a lot online yesterday. What is actually “woke” about what was described in the Bloomberg piece? We have:
• Rockstar declined to move forward with GTA Online mode Cops n’ Crooks in the aftermath of George Floyd’s death.
• Rockstar removed transphobic jokes from the recent re-release of GTA 5 on consoles.
• Rockstar says they do not want to “punch down” by making jokes about marginalized groups in GTA 6, compared to past games.
• Rockstar is giving GTA 6 a female, Latina protagonist, the series’ first woman lead ever, though it appears she may have a playable male counterpart in a “Bonnie and Clyde” type story.

Once again, we find ourselves attempting to parse the bizarre conservative definition of the word “woke” in the first place, which in this case includes…not making anti-trans or potentially racist jokes and…having players play as a woman for the first time in the series’ 20 year history. Sure, okay then.

But past that, I feel like you really have not been paying attention to the GTA series as a whole, as the entire concept of the world that exists in these games is that America is a corrupt, capitalist hellscape where the American Dream only exists if you lie, cheat and steal your way to the top. GTA as a series has allowed players to slaughter police by the truckload since the GTA 3 days, so what, is it going to be used as a conservative talking point now that GTA 6 is “anti-cop” if that tradition continues?

You can twist anything to suit your narrative, and suddenly the police murder simulator set inside a rotted parody of America is woke because…you can play as a women and they’re not going to make transphobic jokes. Okay.

In terms of “going broke”? Pardon me while I sit here and laugh for twenty minutes straight. There is quite literally nothing Rockstar could do that would make GTA 6 anything less than a megahit at this point. GTA 5 has sold 165 million copies, miles past any traditionally priced game with the next comparable one being maybe Mario Kart 8, as that wasn’t a lower priced title like Minecraft or Tetris, nor an always-bundled game like Wii Sports or Super Mario Bros.

The point, even if lightning doesn’t strike twice, GTA sells at what, minimum 50 million copies? 75 million? And that’s conservative, as judging by the last game’s performance, 100 million copies seems like practically a guarantee. You could have GTA 6 star Alexandra Ocasio-Cortez herself and there are not enough offended conservative people in the world to boycott this to make it anything less than a monster hit.

Trust me, you are going to hear this “woke” narrative more and more as new info is revealed about GTA 6 and its new characters, setting and storyline. And yet I guarantee you that fundamentally very little will change about the game itself except for fewer lame jokes, and it’s still going to destroy everything in its path, when it does arrive.

Pick up my sci-fi novels the Herokiller series and The Earthborn Trilogy. 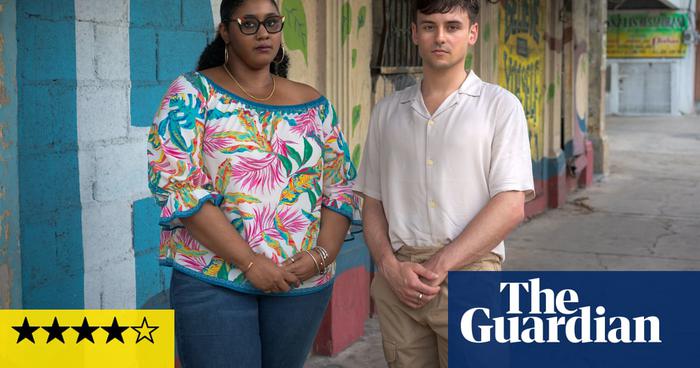 Tom Daley: Illegal to Be Me review – a beautiful, moving protest against homophobia 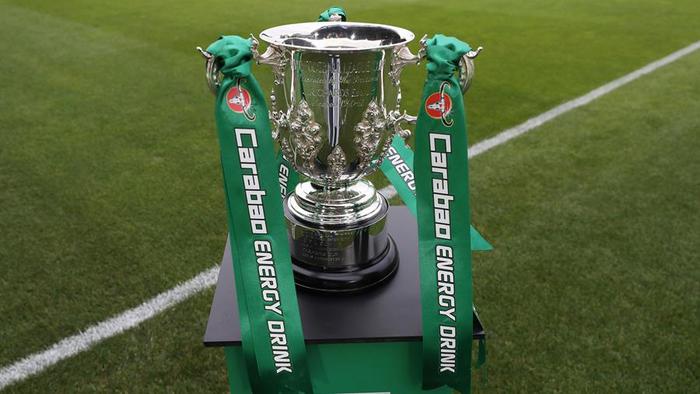 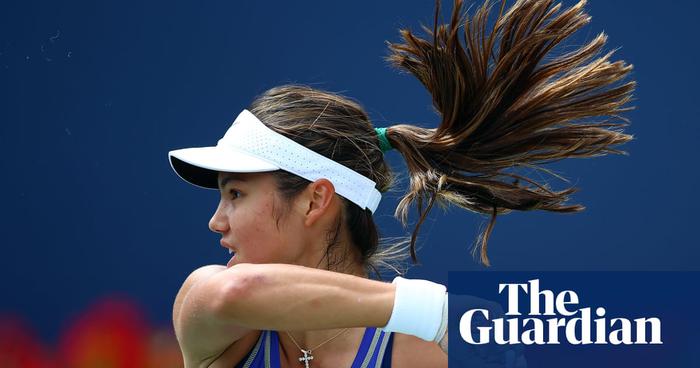 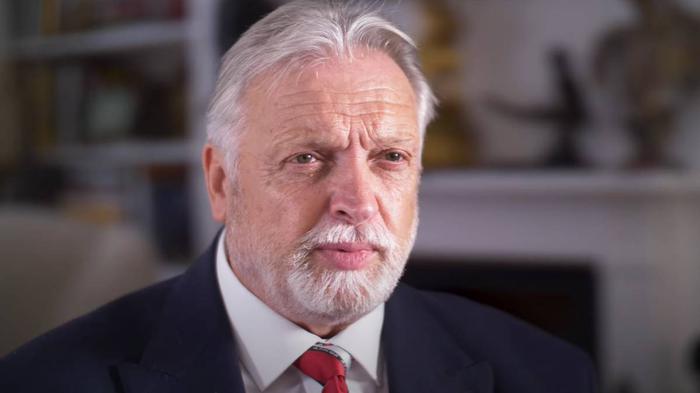 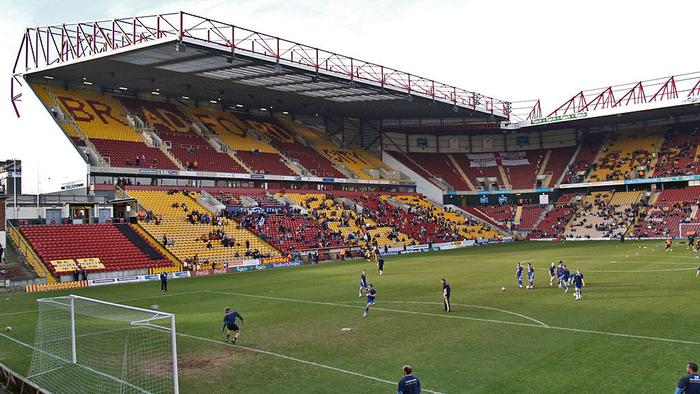 Bradford City vs Hull City live stream and how to watch the Carabao Cup online and on TV, team news 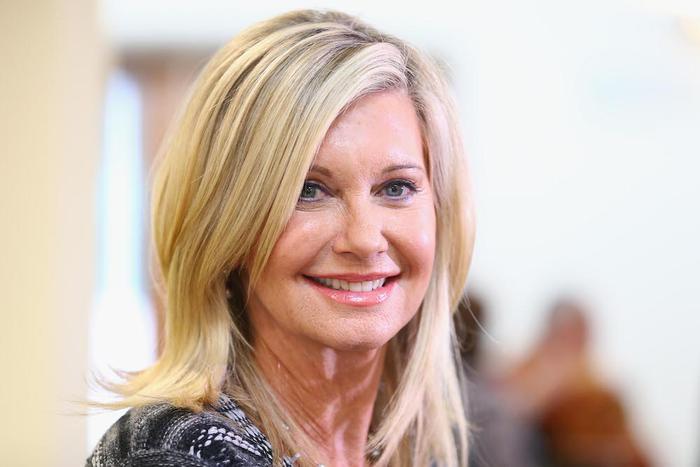 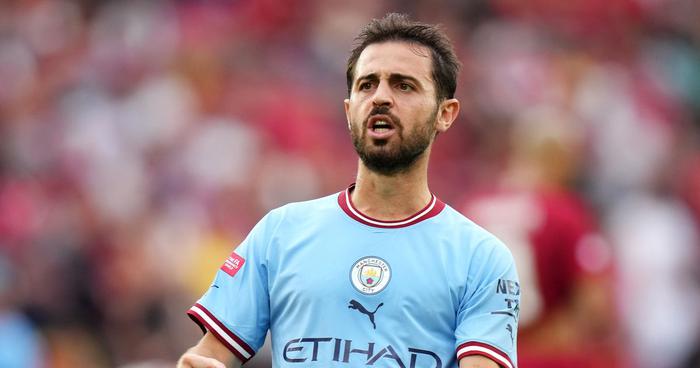 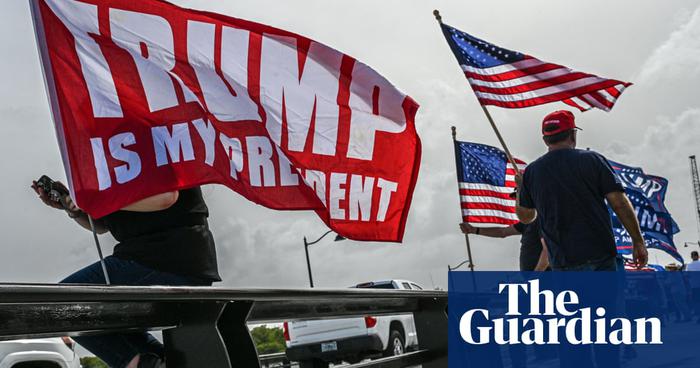 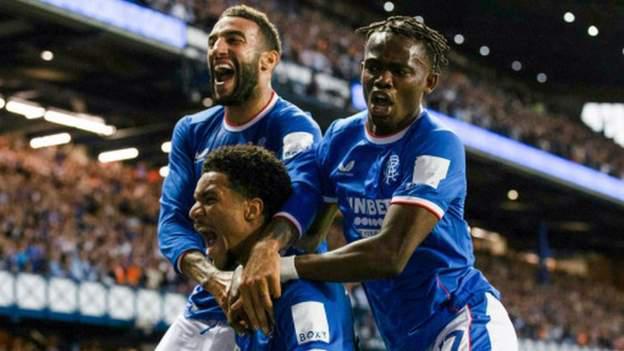 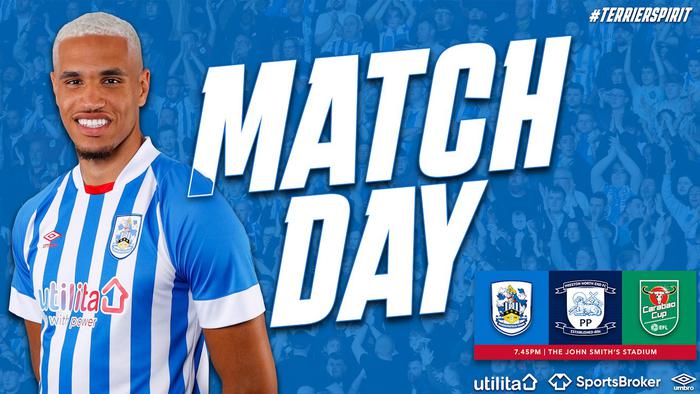 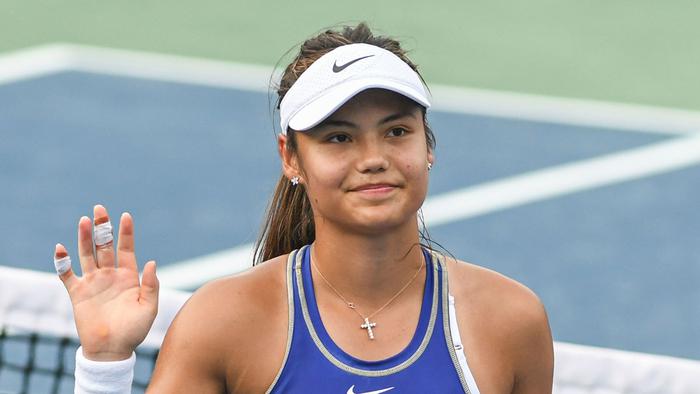 Emma Raducanu out of National Bank Open after first-round defeat 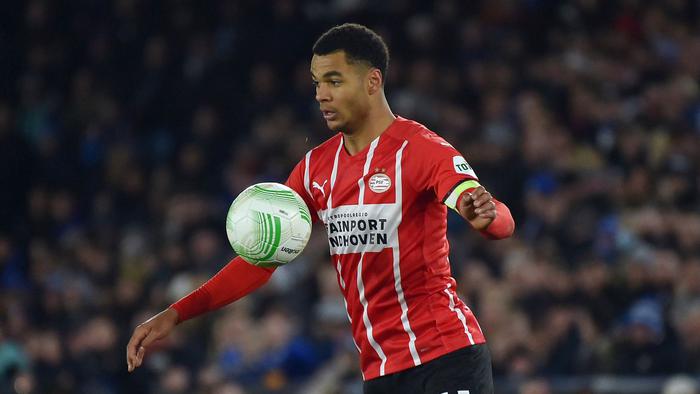 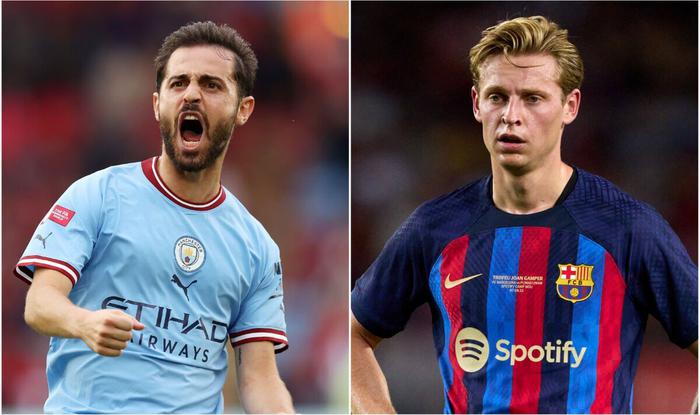 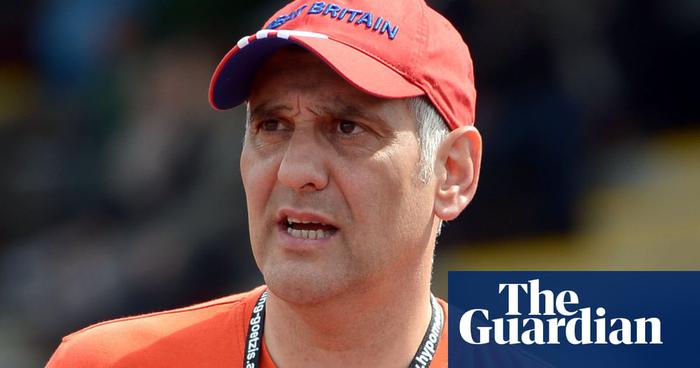 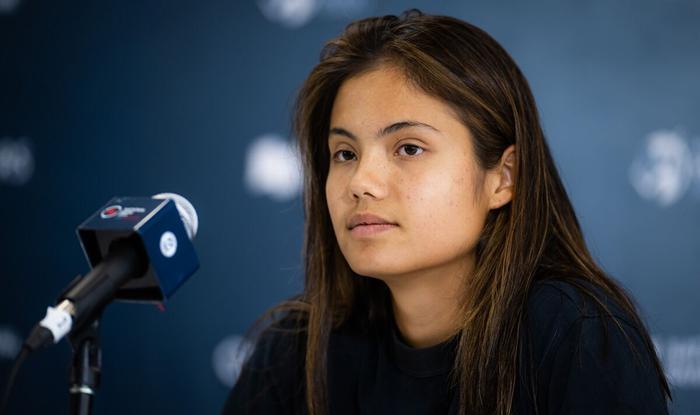 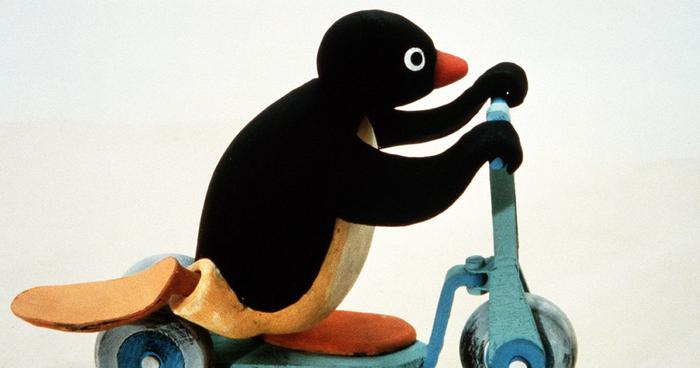 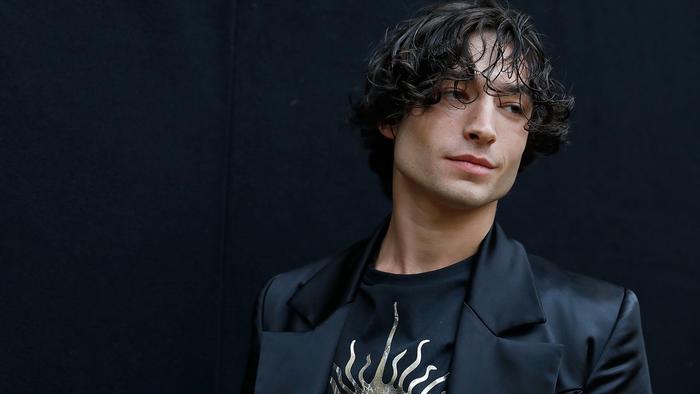 Ezra Miller Has Been Charged With Felony Burglary in Vermont 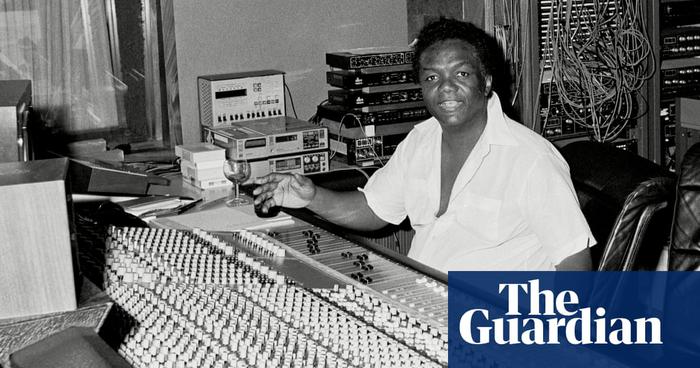 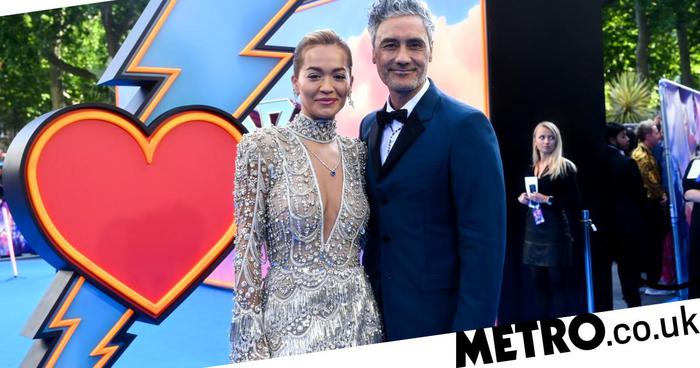 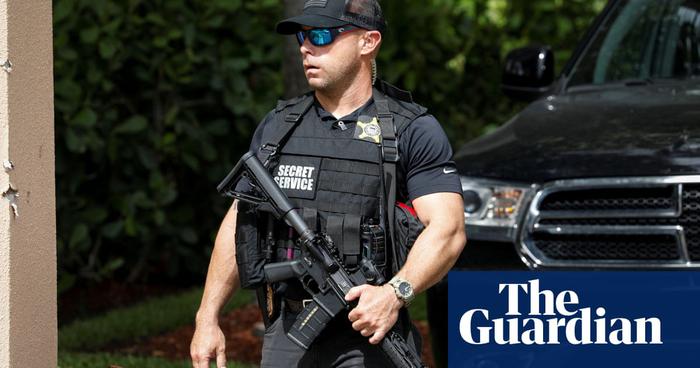 FBI raid on Trump’s residence takes US into uncharted territory 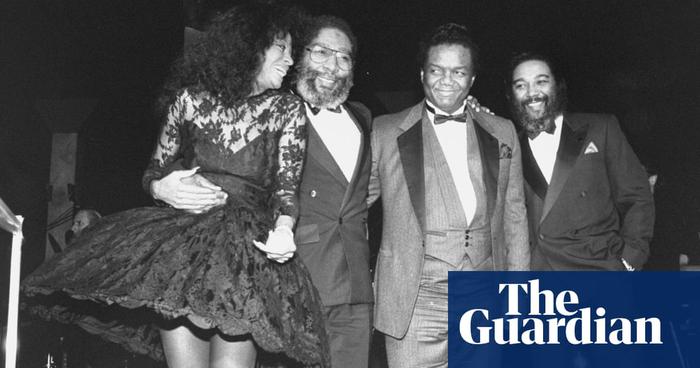 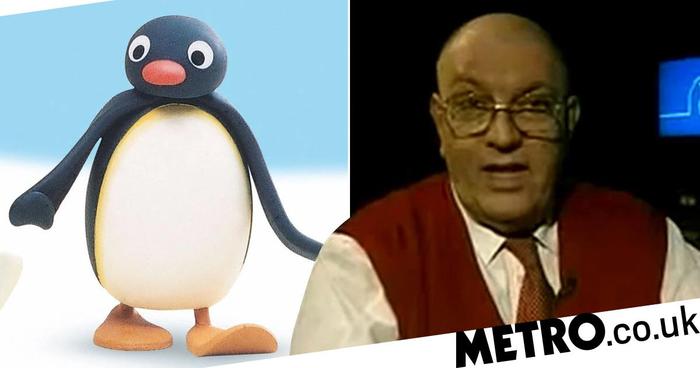 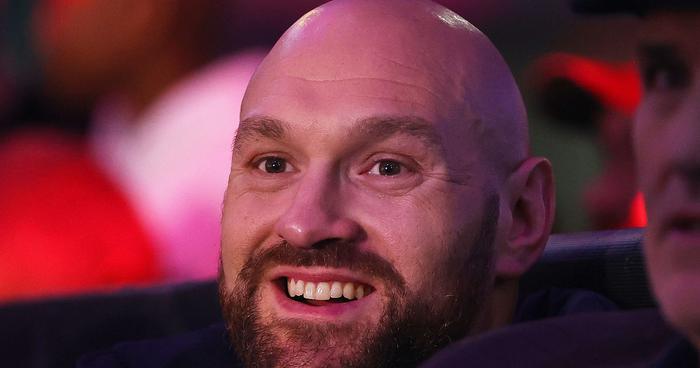 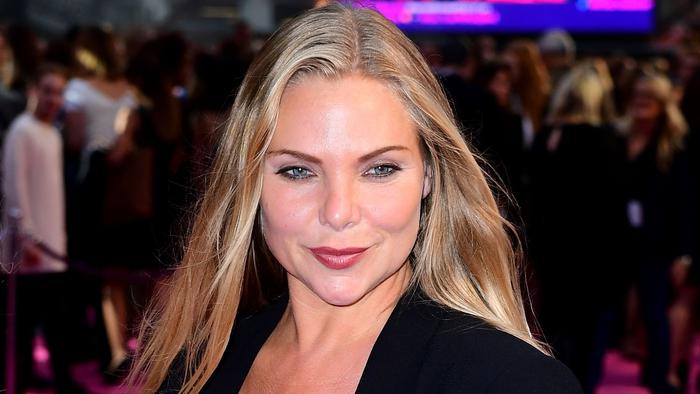 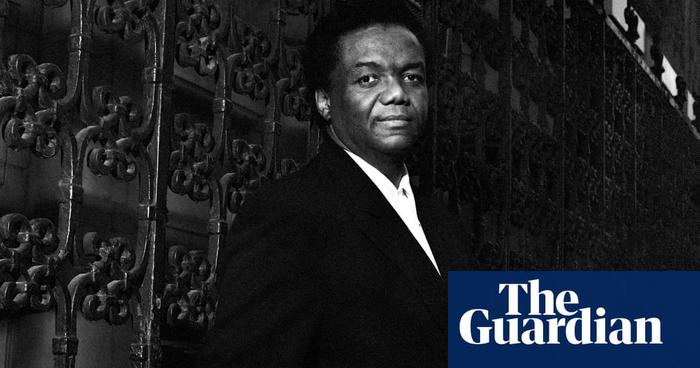 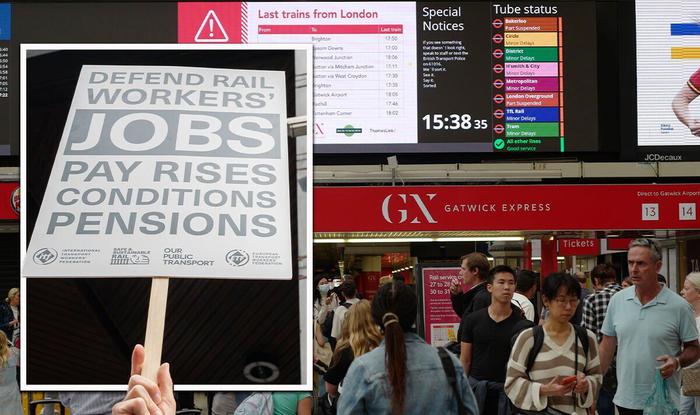 Train strike dates 2022: When are the next strikes in August? 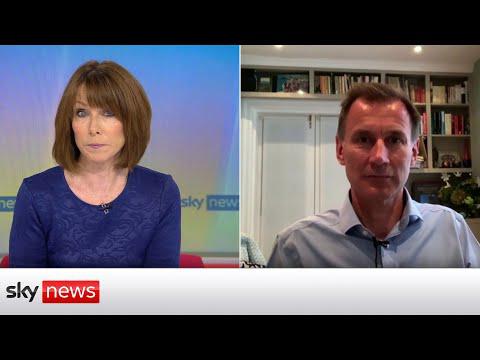 Tory leadership: Sunak the only one calling the NHS workforce crisis an 'emergency,' says Hunt 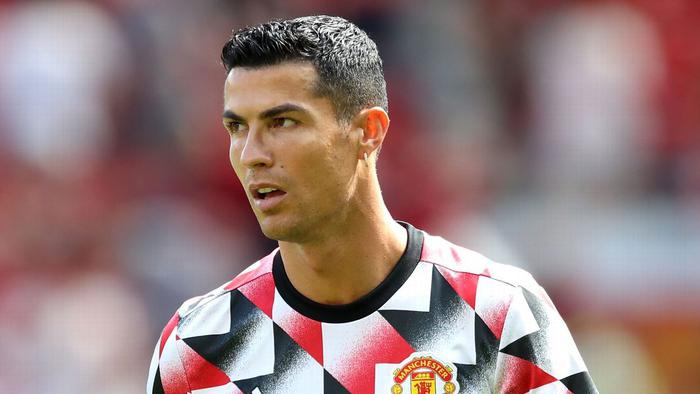