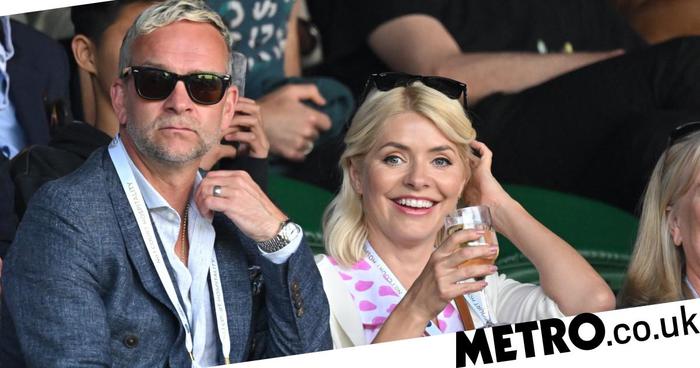 Holly Willoughby has marked her 15th anniversary with husband Dan Baldwin in quite the, er, cheeky way.

The This Morning star, who is pretty darn wholesome on social media, was having a laugh when she shared a bikini-clad image to her page this week.

Holly married producer Dan in 2007 with the star-studded Amberley Castle, Sussex, ceremony being attended by the likes of Dermot O’Leary and Fearne Cotton, and since then the pair have gone on to welcome three children, Harry, 13, Belle, 11, and Chester, seven.

And keen to make sure her followers knew it was a special day, the presenter shared an image of her bikini-clad self with her swimmer bottoms emblazoned with ‘Mrs Baldwin’.

Holly and Dan met while working on the children’s TV show Ministry Of Mayhem in 2004 and were friends for six months before they started dating, even managing to keep their relationship secret for eight months.

In the lead up to their 15th anniversary, Holly recalled the highs and highs of her magical wedding day, including a secret about her wedding dress she has never admitted before now.

Mum-of-three Holly spoke to Wylde Moon where she remembered sketching out a pattern for her dream dress with an ‘incredible’ woman who had previously worked as a pattern cutter for Alexander McQueen.

The pair sat down together and designed a vintage-style lace dress with long sleeves, a high neck and a ‘beautiful open back’, which Holly was in awe of.

But as anyone who has worn a backless dress will know, finding the right underwear can prove a little difficult – this was no different for Holly.

When asked in the interview if there was something about her wedding that ‘nobody knows,’ Holly revealed she wore a particularly sexy outfit under her dress to keep her back, well, backless.

She said: ‘My amazing dressmaker had a vintage pattern for a bunny girl outfit.

‘She adapted a 1960’s original bunny girl corset by cutting the back so low, it didn’t show.’

The beloved presenter revealed she was even given special ‘fluffy tail’ for the corset – but adds she’s ‘not sure that ever saw the light of day.’

Last year, Holly released a memoir, Reflections, about her life and career, and in an interview in the lead-up to its release gushed over her husband.

Speaking on Zoe Ball’s Radio 2 show, she opened up on her private life and ‘happy relationship’ with Dan, musing: ‘I love him. I still fancy him, which is fantastic.’

MORE : Frankie Boyle hits out at ‘garbled nonsense’ after claims he made Holly Willoughby rape joke 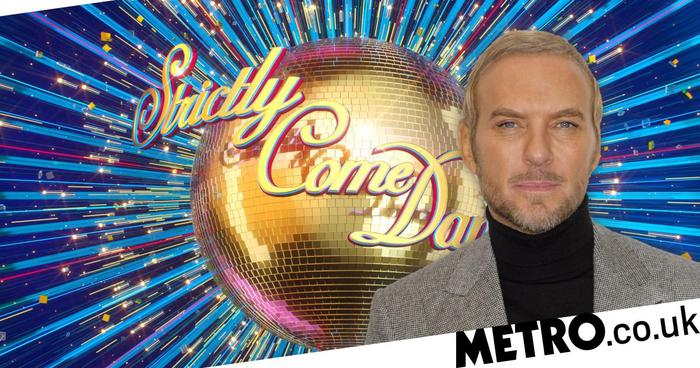 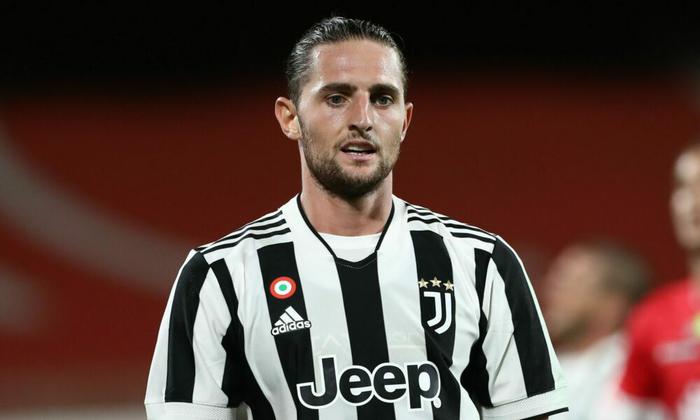 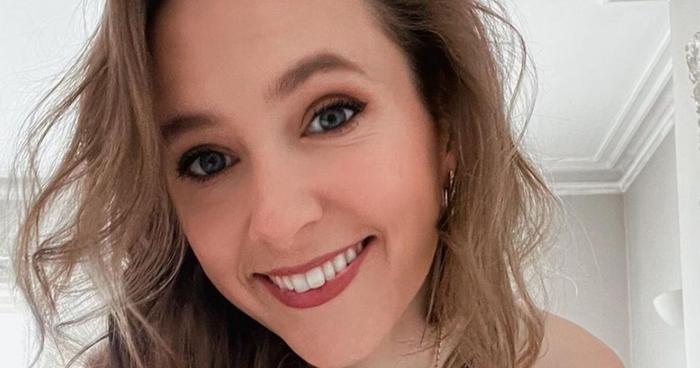 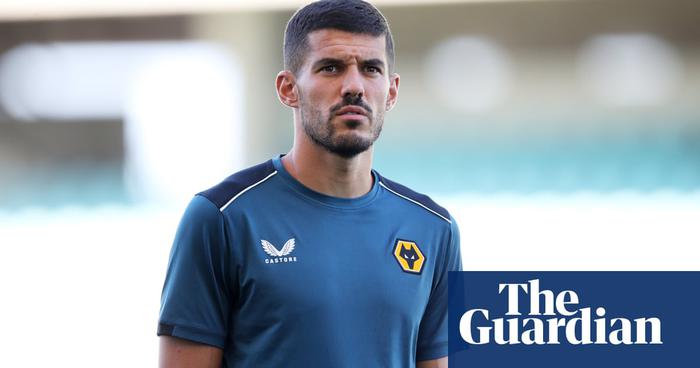 Conor Coady to join Everton on loan as Wolves target Guedes for £27.5m 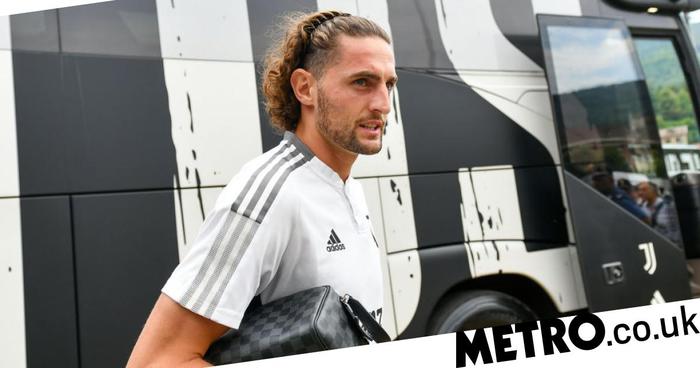 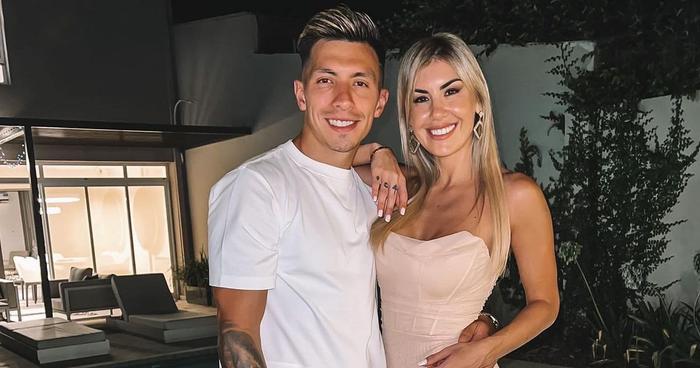 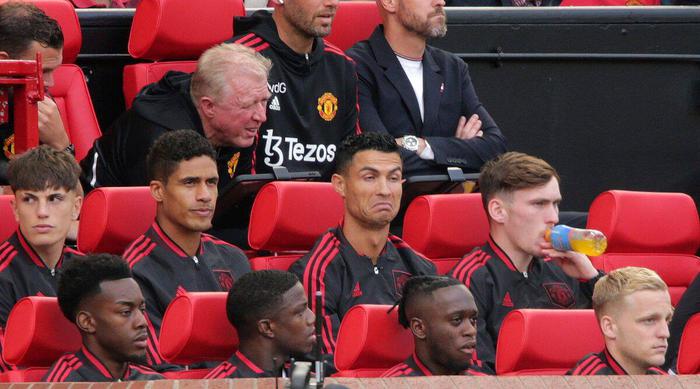 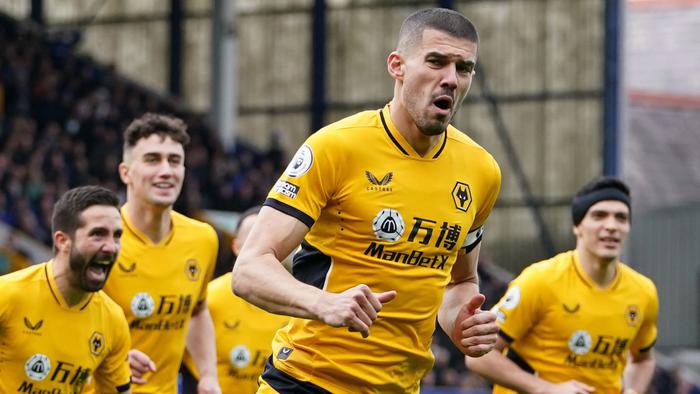 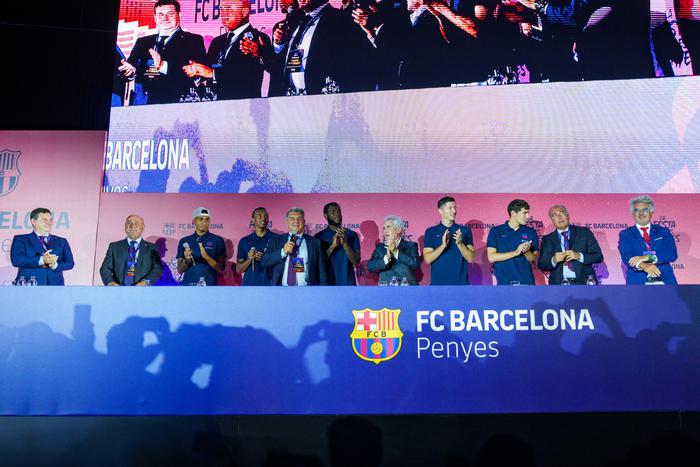 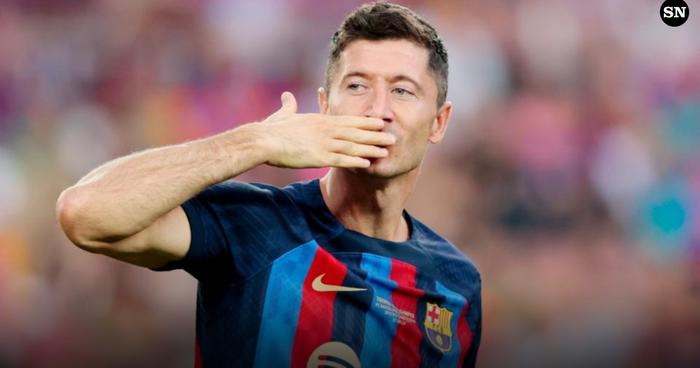 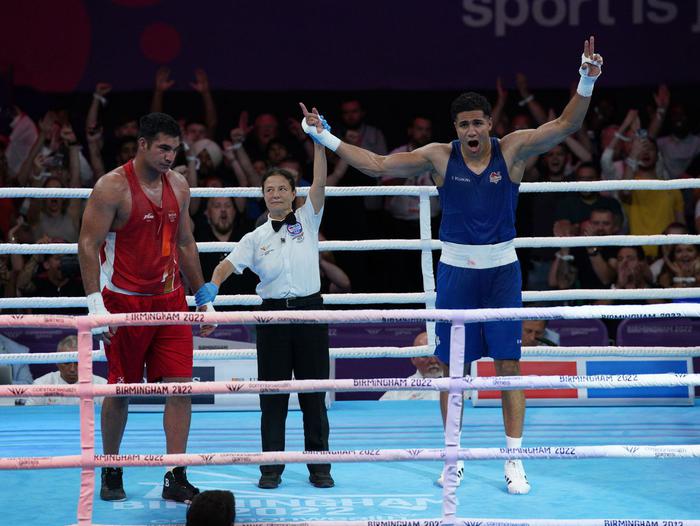 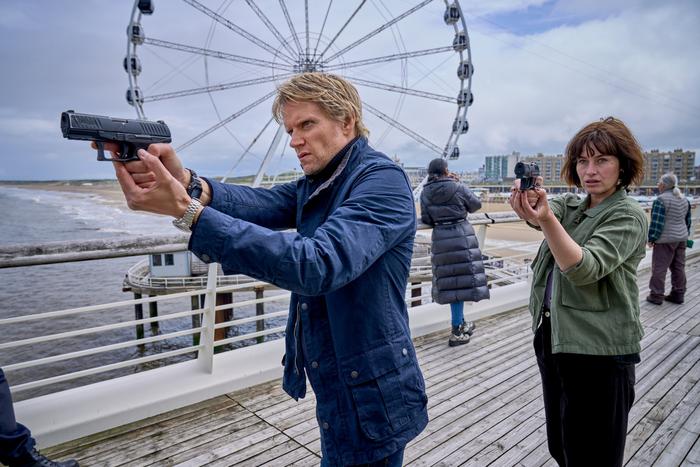 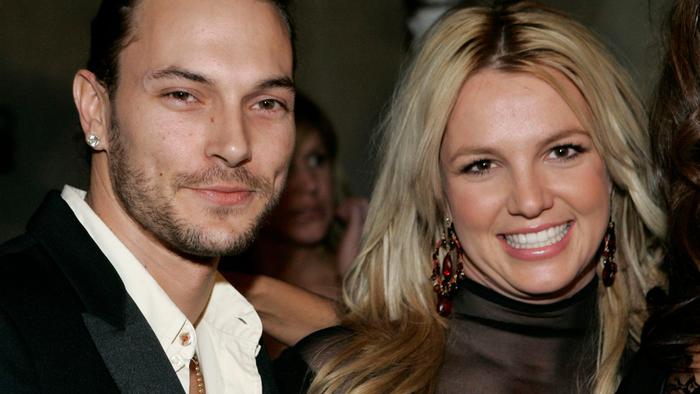 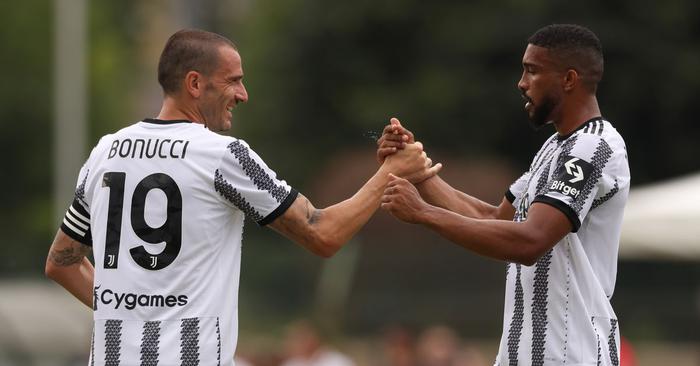 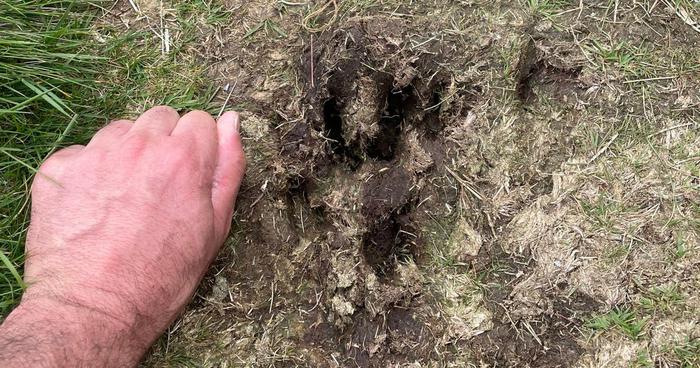 When is the Love Island reunion? How to watch 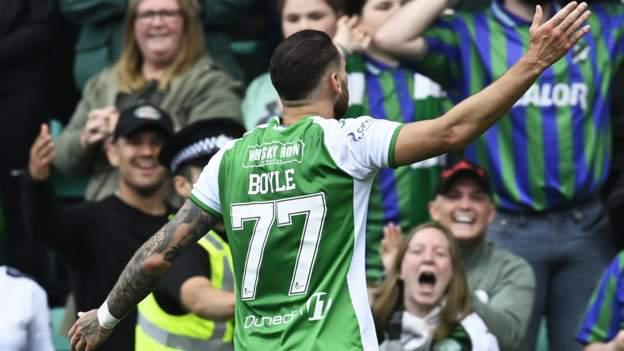 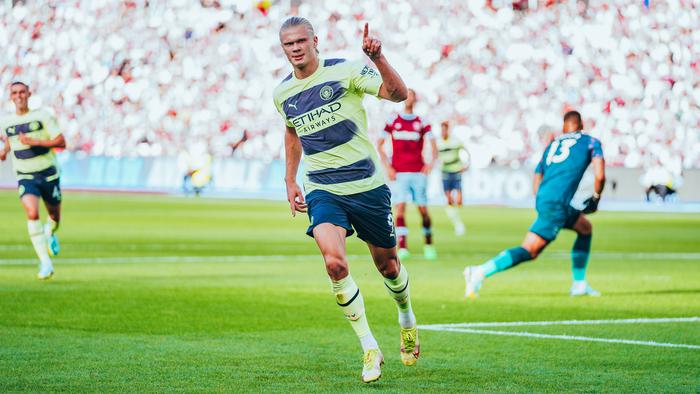 Gallery: The Haaland show in London! 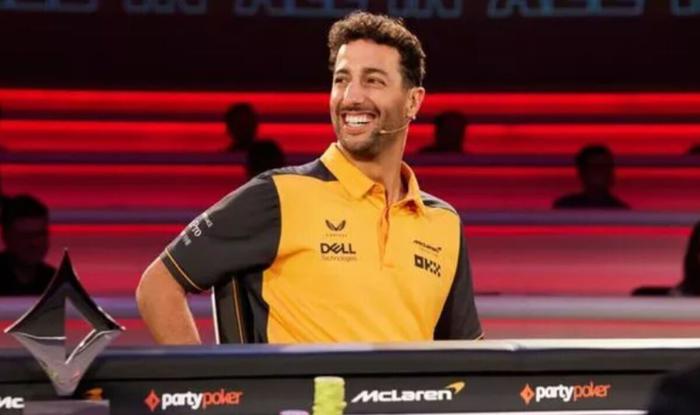 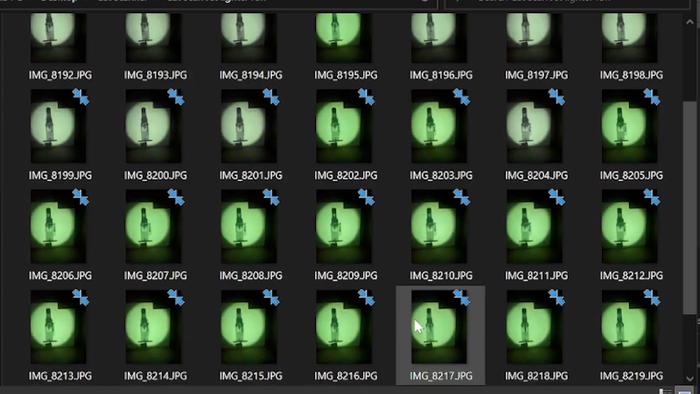 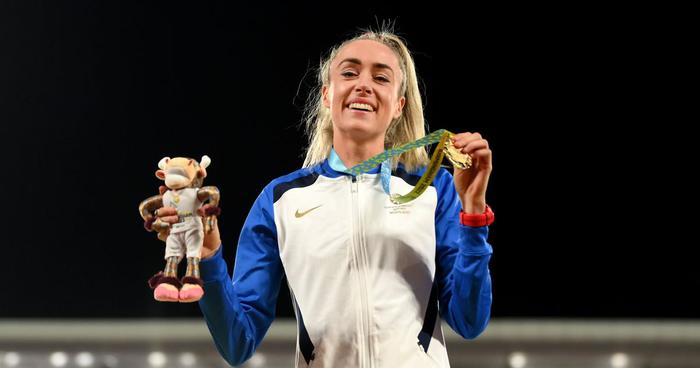 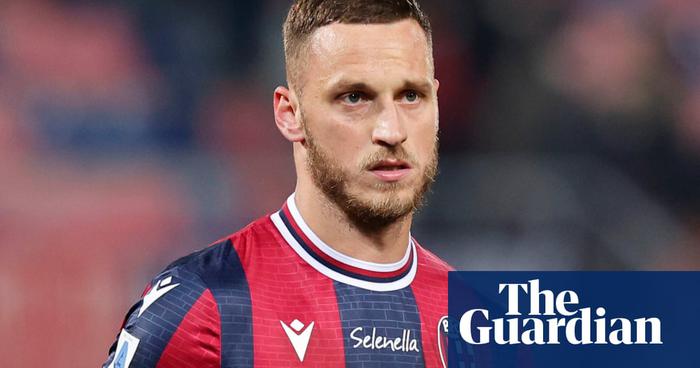 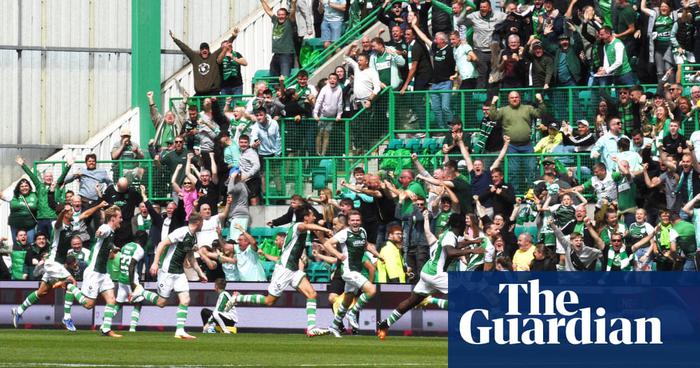 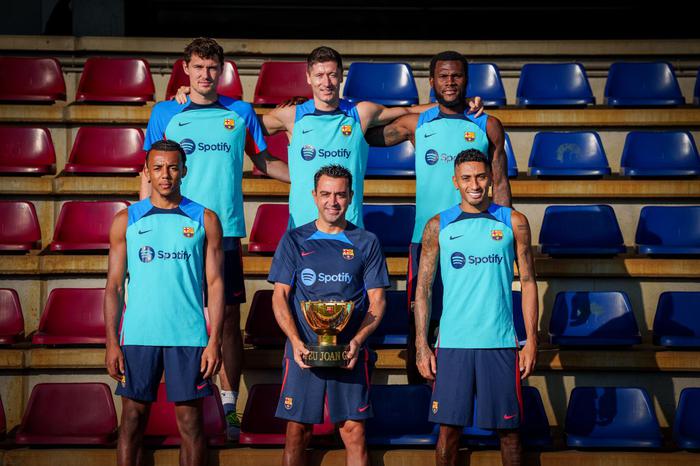 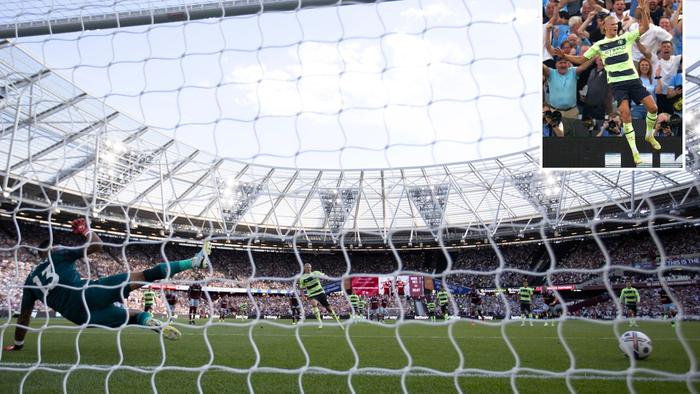 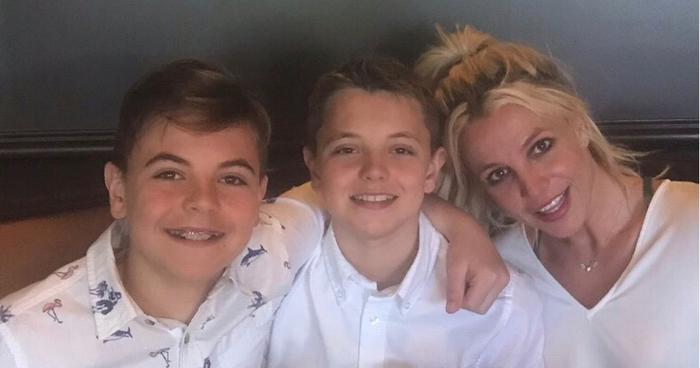 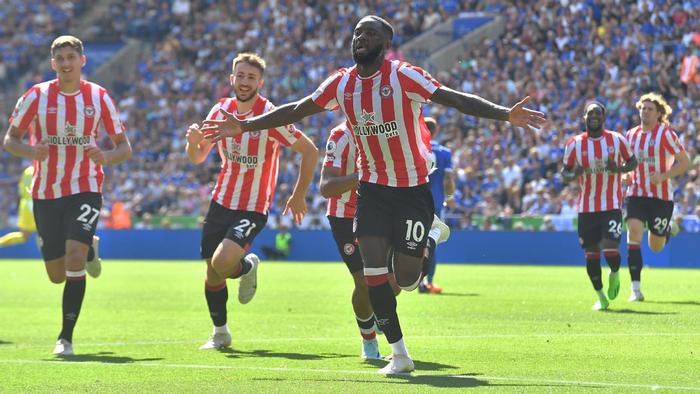 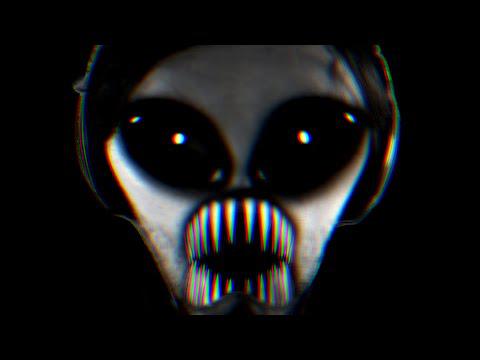