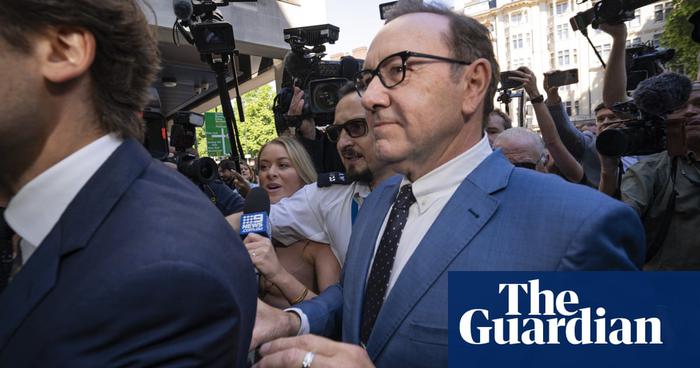 The actor Kevin Spacey has appeared in a London magistrates court charged with sexual assault against three men, which his lawyer said he “strenuously denies”.

The Hollywood star gave his name as Kevin Spacey Fowler, his date of birth as 26 July 1959, and an address in Waterloo, London.

Spacey was not asked to enter pleas, but his barrister, Patrick Gibbs, told the court: “Mr Spacey strenuously denies any and all criminality in this case.”

The case follows a review by the Crown Prosecution Service (CPS) of evidence gathered by the Metropolitan police.

Just before the hearing on Thursday morning, the actor was ushered through an international media scrum outside Westminster magistrates court after getting out of a silver Mercedes. He said nothing but smiled as he was surrounded by dozens of reporters and photographers.

Spacey, who won Oscars for his roles in the Usual Suspects and American Beauty, appeared alone in the dock dressed in a blue suit, white shirt and dark pink-spotted tie.

Thursday’s hearing was largely taken up with submissions from the prosecution and the defence about whether Spacey should be granted bail.

At the end of the 28-minute hearing, Spacey was asked to stand as deputy chief magistrate Tan Ikram granted him unconditional bail ahead of his next appearance at Southwark crown court at 9.30am on 14 July for a plea and trial preparation hearing.

Addressing Spacey, Ikram said: “You cooperated with the authorities in New York and you voluntarily appeared to these proceedings.”

He warned Spacey that if did not appear for the trial next month, a warrant would be issued for his arrest. Spacey thanked the judge after he being told he could leave the court.

The allegations of sexual assault, between 2005 and 2013, include the time Spacey was artistic director of London’s Old Vic theatre.

The CPS authorised charges against him last month, but the US actor could be formally charged only after travelling to the UK.

In a statement released to Good Morning America after the CPS announcement, he said: “While I am disappointed with their decision to move forward, I will voluntarily appear in the UK as soon as can be arranged and defend myself against these charges, which I am confident will prove my innocence.” 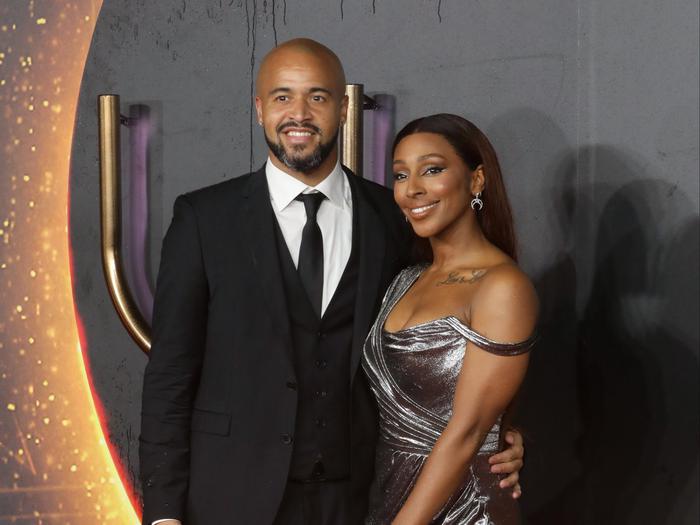 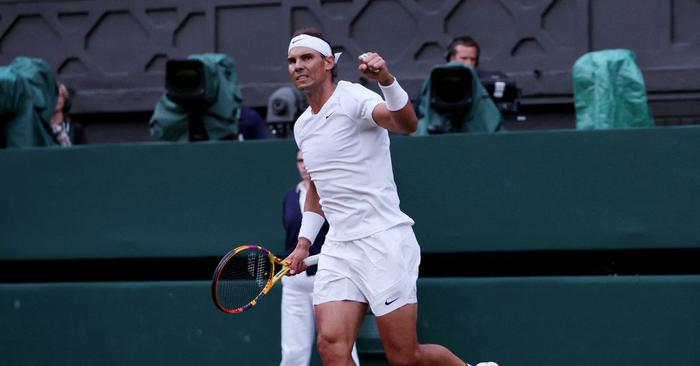 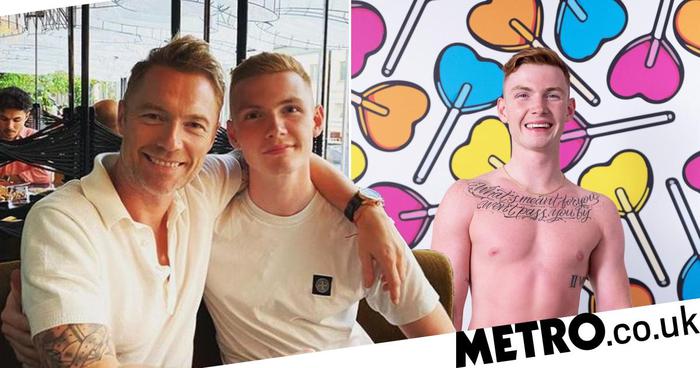 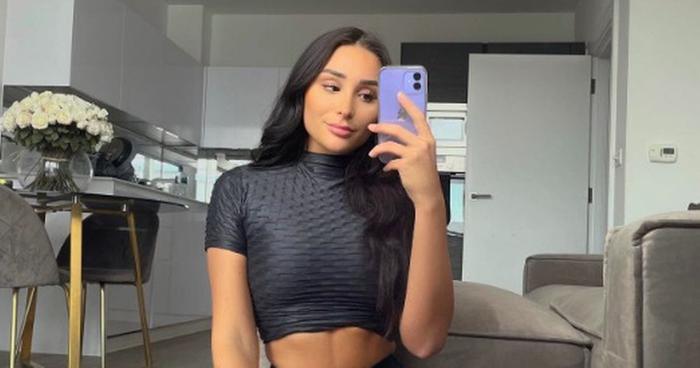 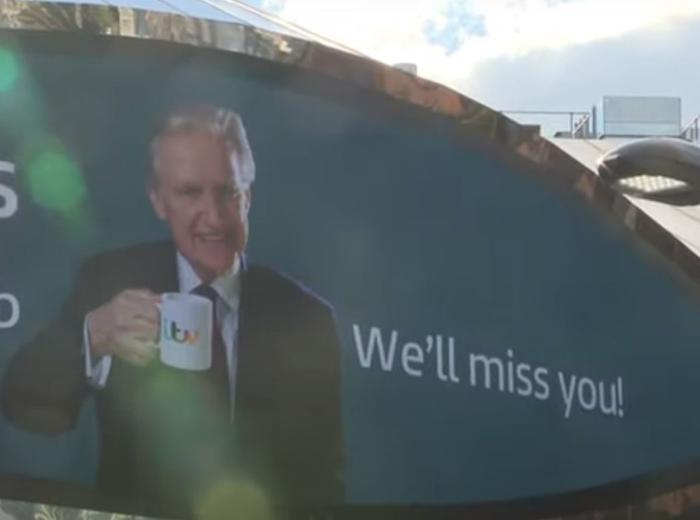 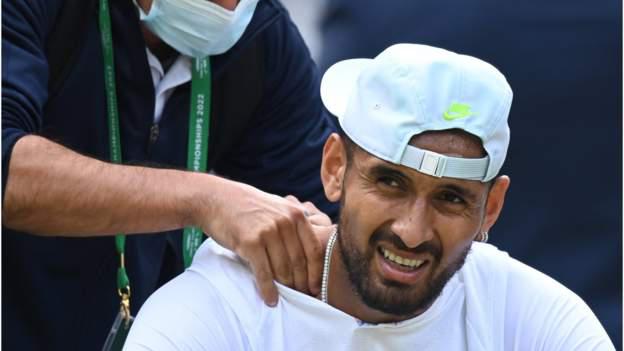 'So many people will be upset' - Kyrgios in quarters 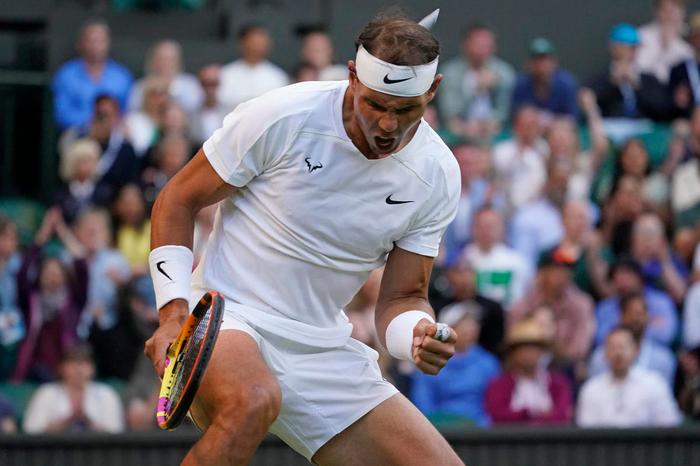 Rafael Nadal Rolls Into Wimbledon Quarterfinals, Moves To 18-0 In Majors In 2022 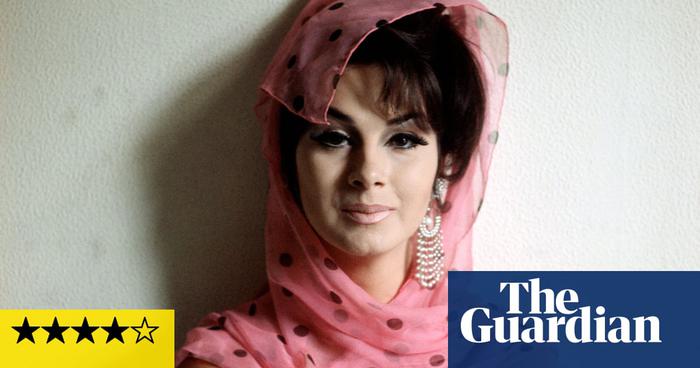 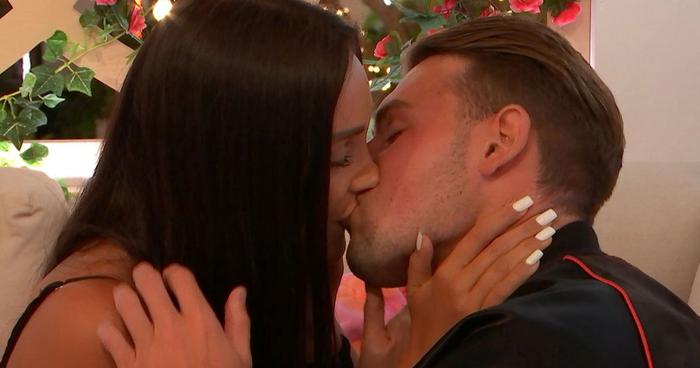 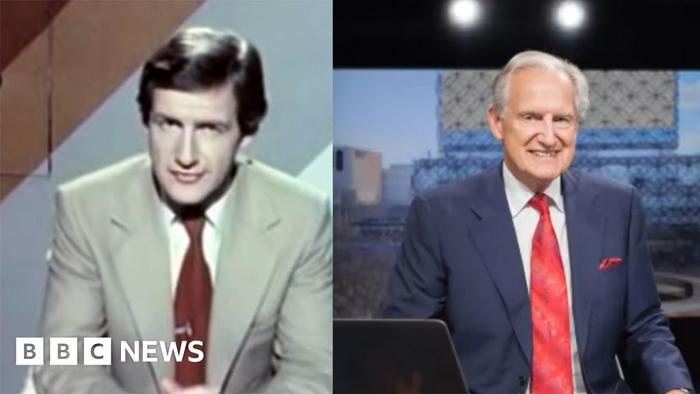 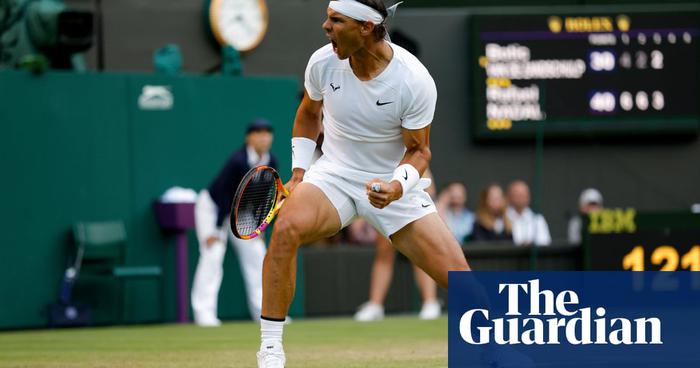 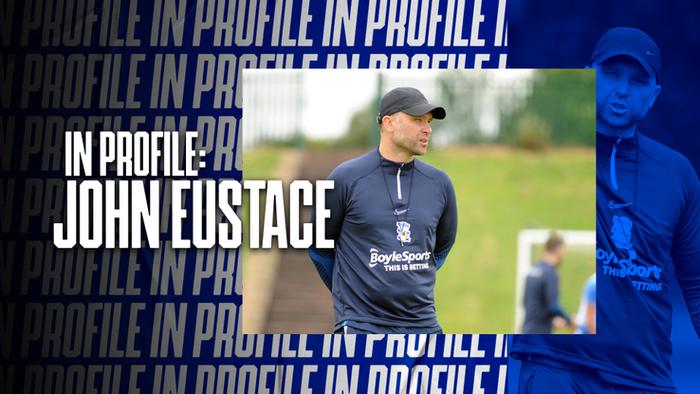 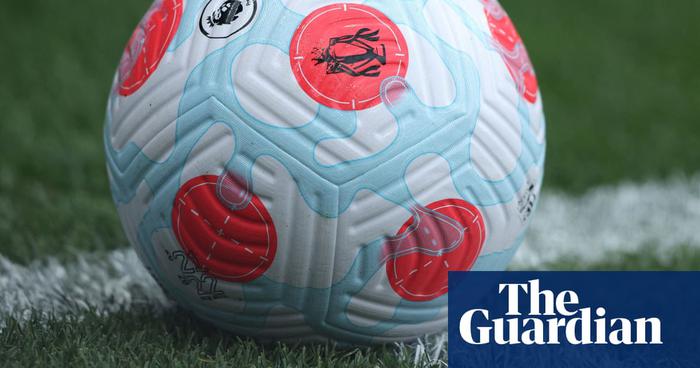 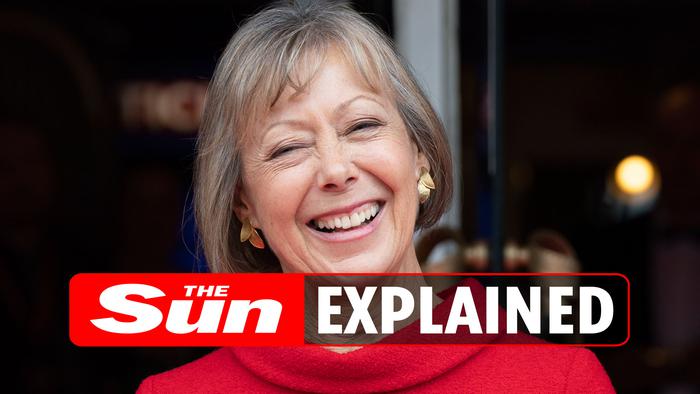 Inside the life of The Railway Children star Jenny Agutter 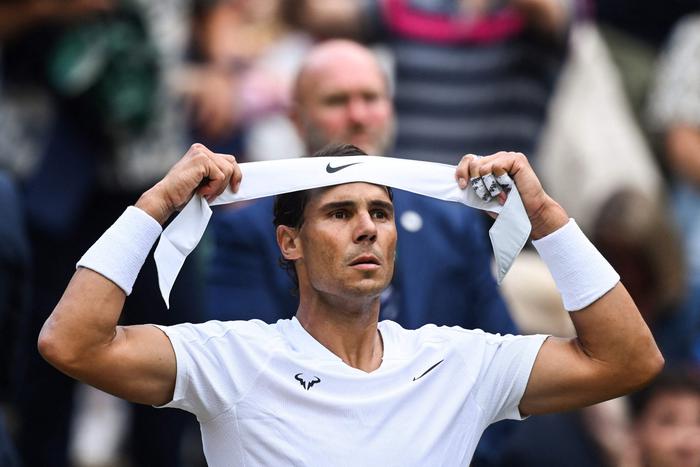 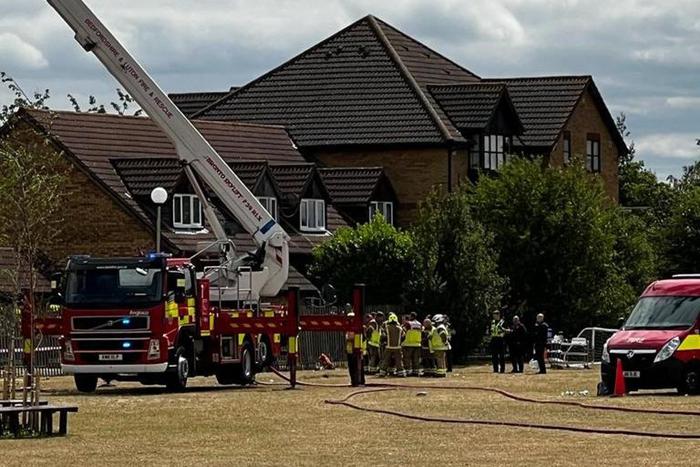 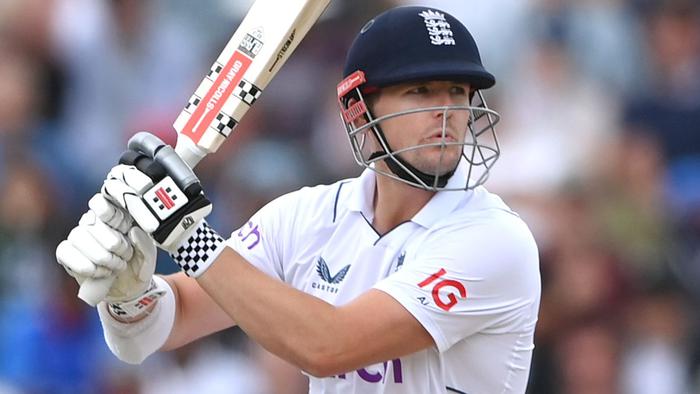 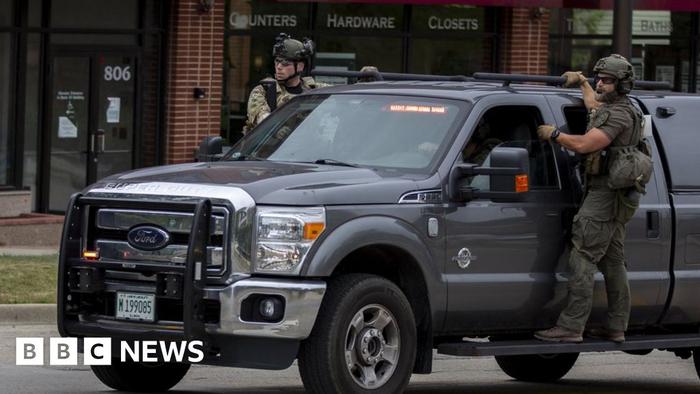 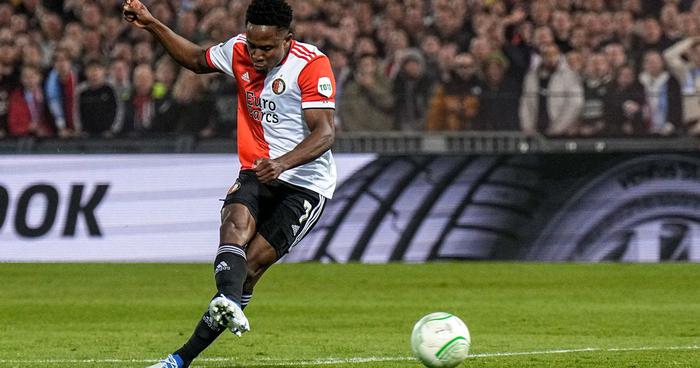 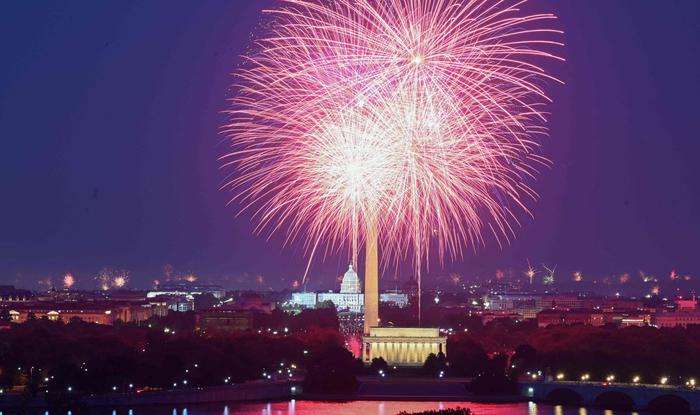 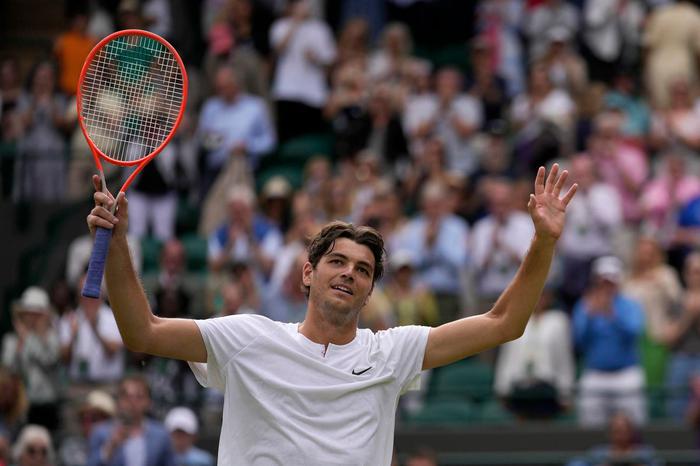 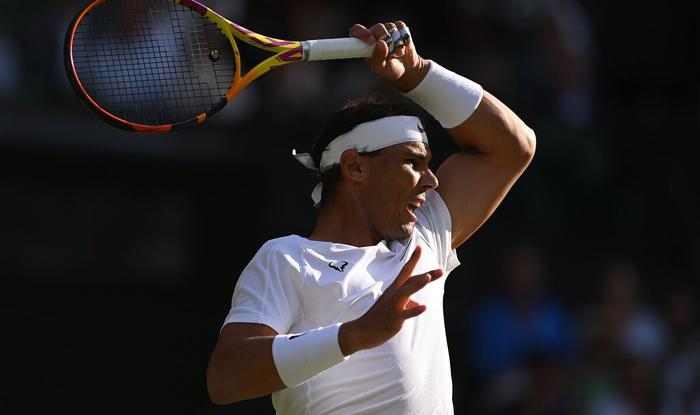 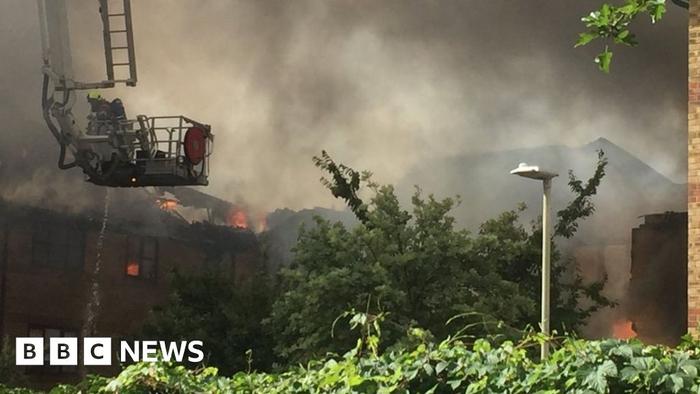 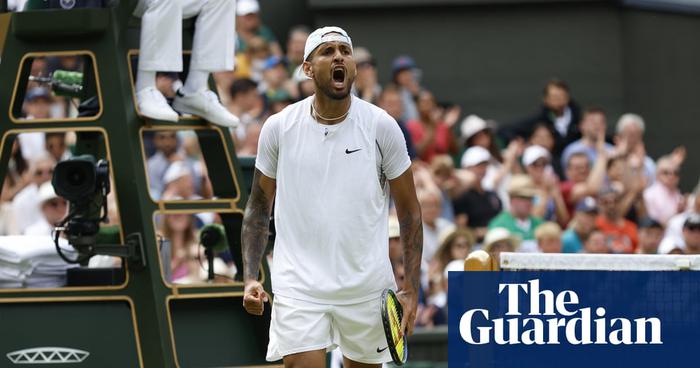 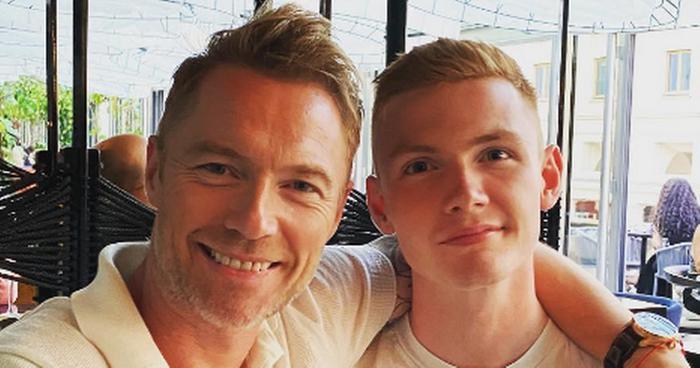 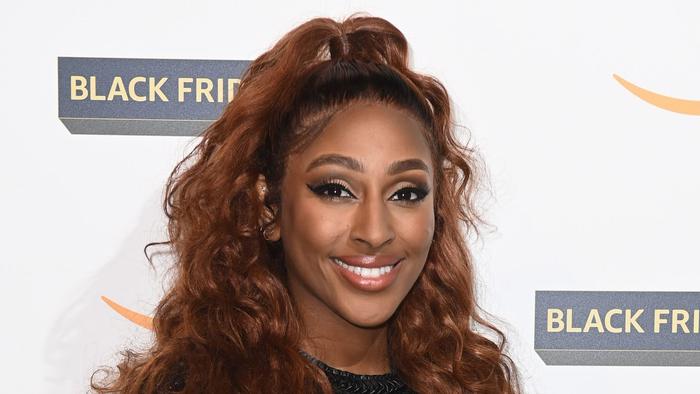 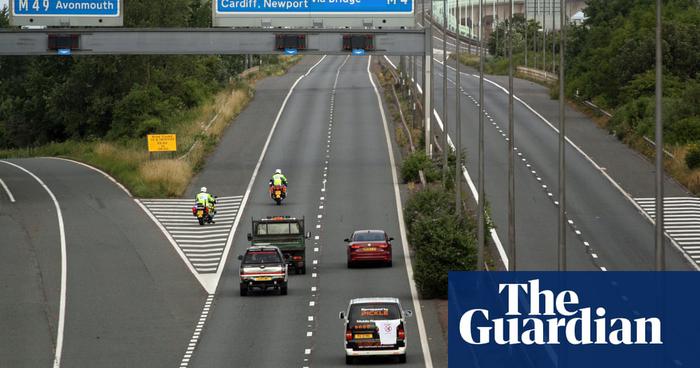 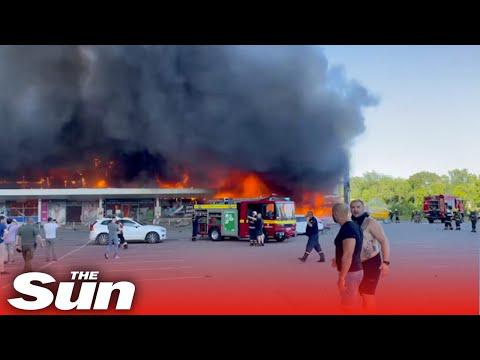