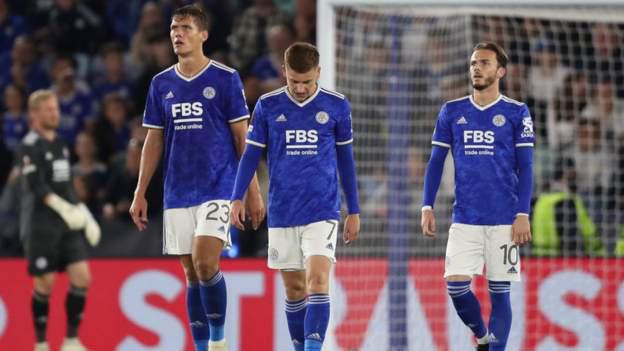 Last updated on .From the section European Football

Brendan Rodgers said his "young team will learn" after they gave away a two-goal lead over Napoli in their Europa League opener at King Power Stadium.

Osimhen's exquisite touch past Kasper Schmeichel reduced the deficit, before he completed the comeback with a header in the 87th minute.

"The crime isn't giving away the two goals, the crime is if you don't learn from it. I'm sure that is something this young team will do," said Rodgers.

Perez had opened the scoring with a volley from Barnes' cross before the winger fired in Leicester's second shortly after summer signing Patson Daka had a goal ruled out for offside.

The hosts looked set to take pole position in Group C, but Osimhen dealt a late blow before Leicester's Wilfred Ndidi was sent off for a second booking.

It leaves the group wide open with Leicester still to travel to Italy, as well as facing Spartak Moscow and Legia Warsaw.

"I'm disappointed with the end result but there were some exciting and good moments," added Rodgers. "The two goals are outstanding and the one that was disallowed was tight.

"Maybe we tired a bit. There are things for us to improve on - like keeping the ball better for longer periods. If we did that, we wouldn't tire so quickly.

"The effort and mentality was good. It is a shame we couldn't close it out."

There was a carnival atmosphere at the King Power to welcome European football back to Leicester and the match - widely tipped as a battle between two sides considered among the favourites to win the competition - did not disappoint.

Napoli set the tone with their first shot on target after only three minutes and Leicester responded when Barnes was denied from close range, before setting up Perez's volley with a perfectly-weighted cross.

The Italians had been wasteful and when Barnes coolly thumped in Leicester's second, they looked set to come out on top.

But a sublime one-touch passing move saw Osimhen dance into the box before he flicked the ball past Jannik Vestergaard and over Schmeichel.

And the Napoli forward then hung well in the air to nod in a punishing second.

Tensions flared following the final whistle as police and stewards intervened after missiles were thrown by both sets of supporters.
• None Our coverage of Leicester City is bigger and better than ever before - here's everything you need to know to make sure you never miss a moment
• None Everything Leicester - go straight to all the best content 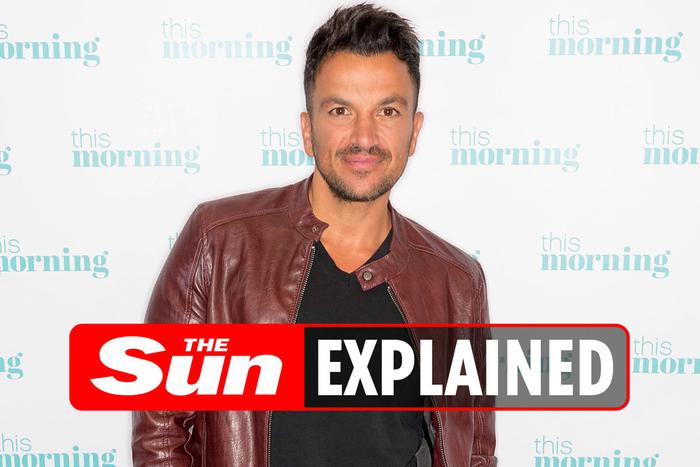 How is Peter Andre doing? 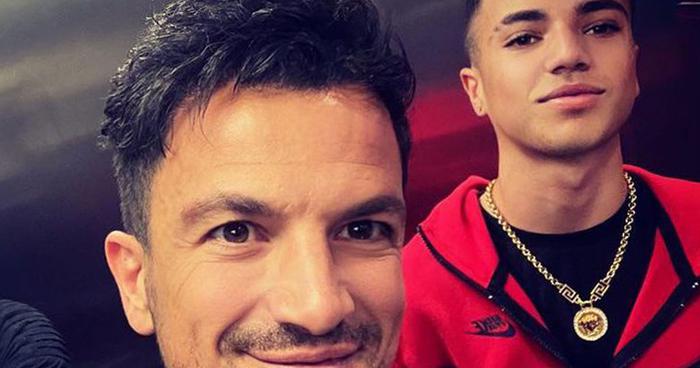 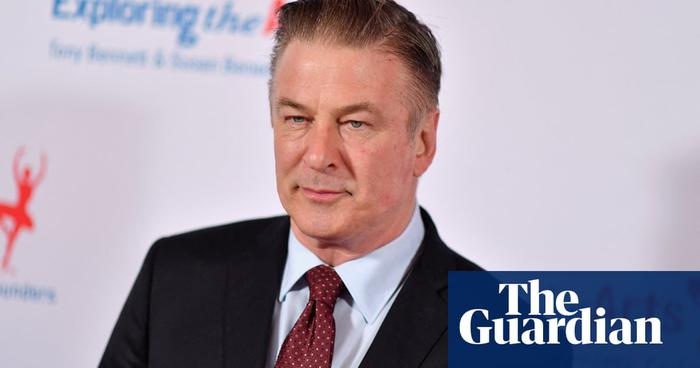 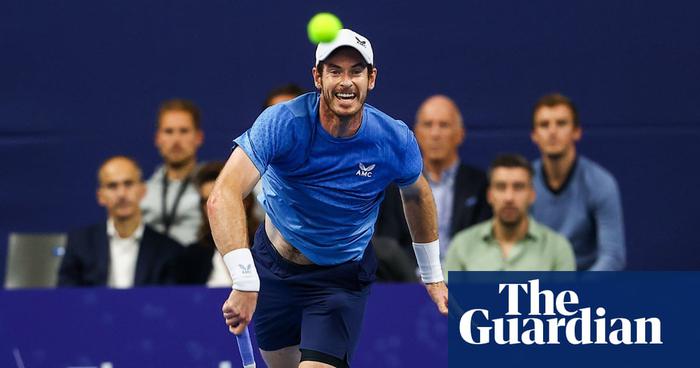 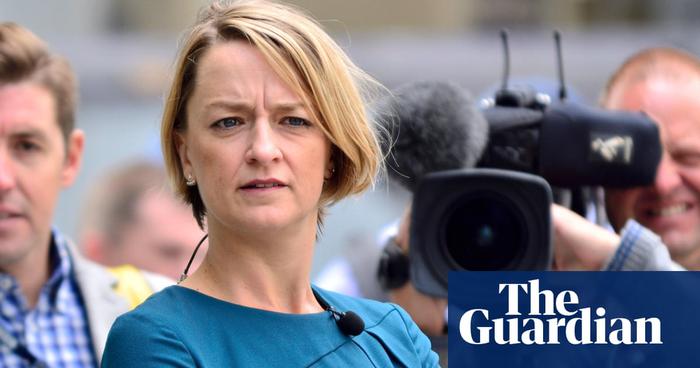 Laura Kuenssberg in talks to step down as BBC political editor 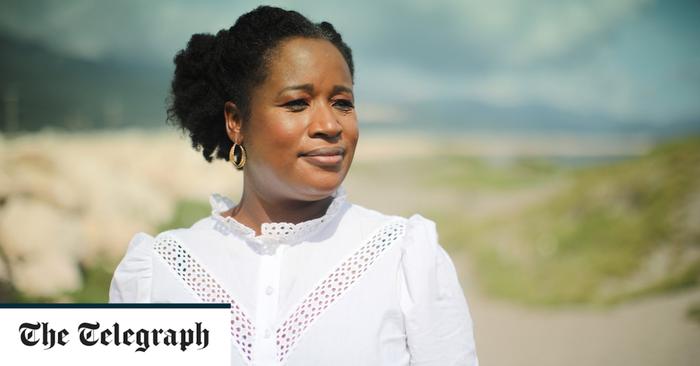 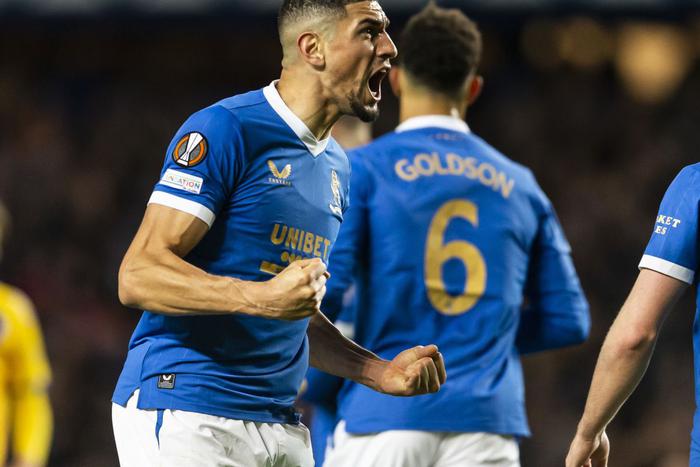 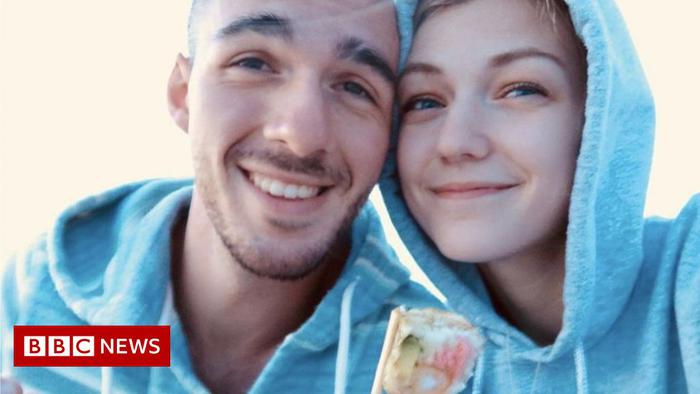 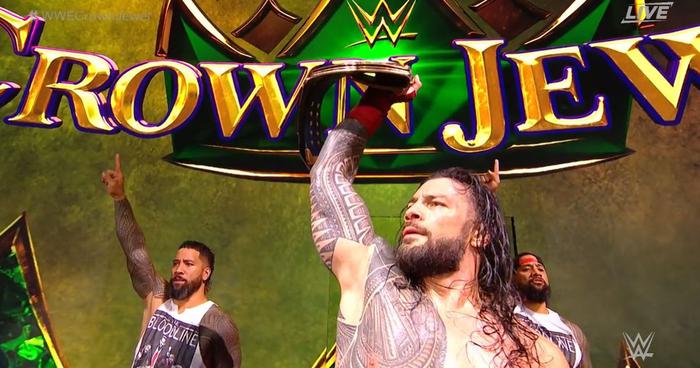 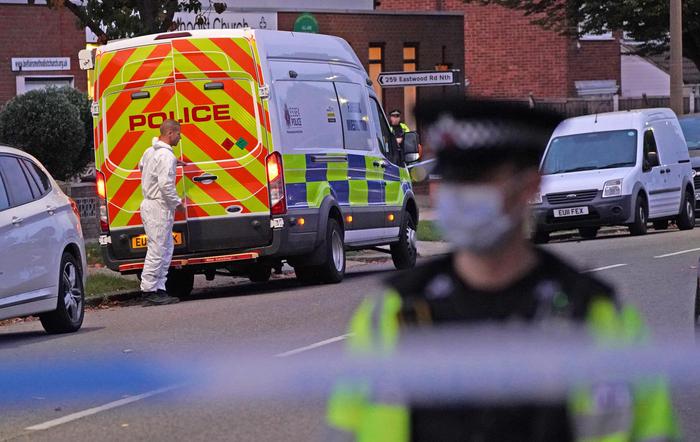 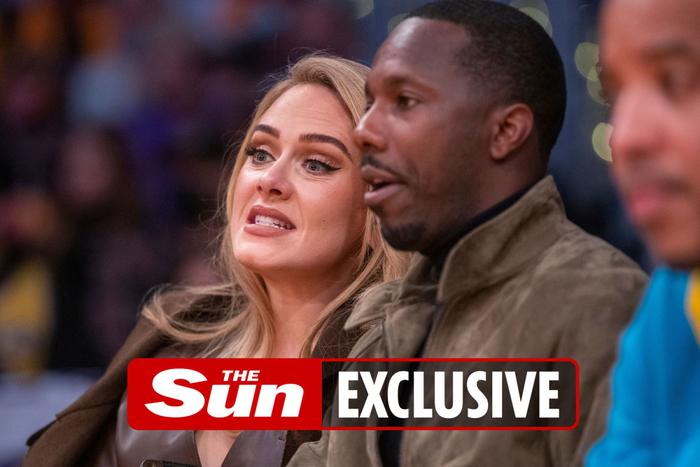 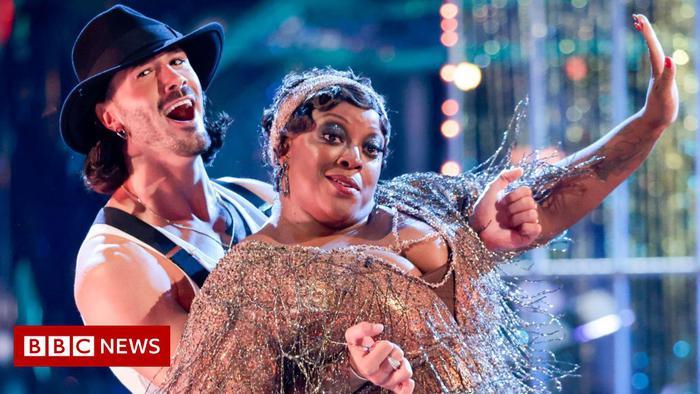 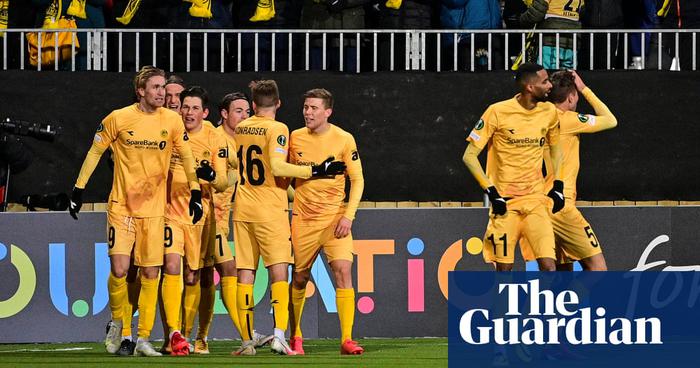 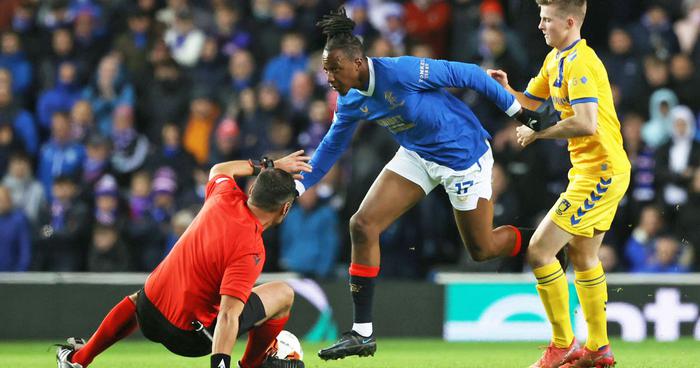 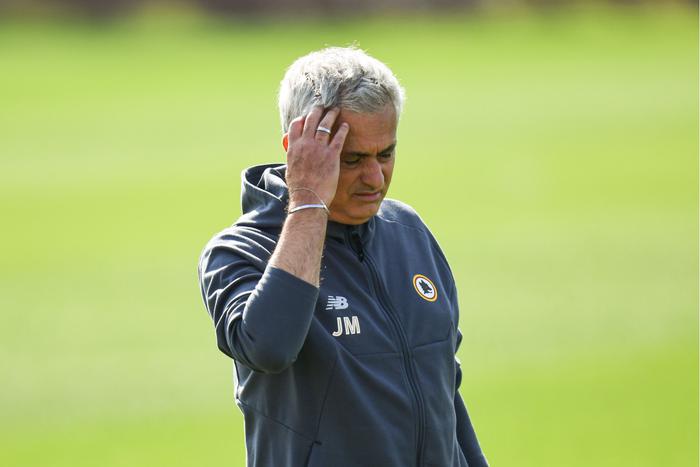 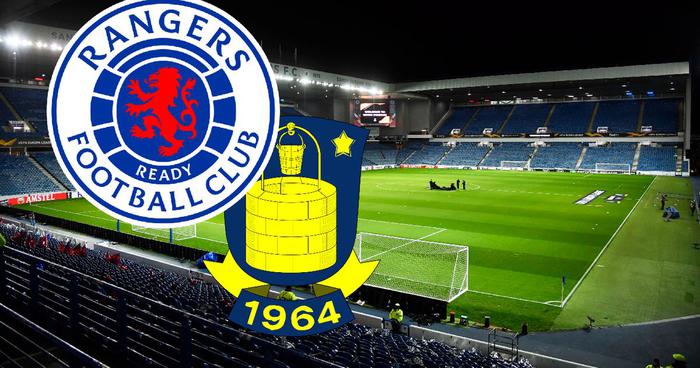 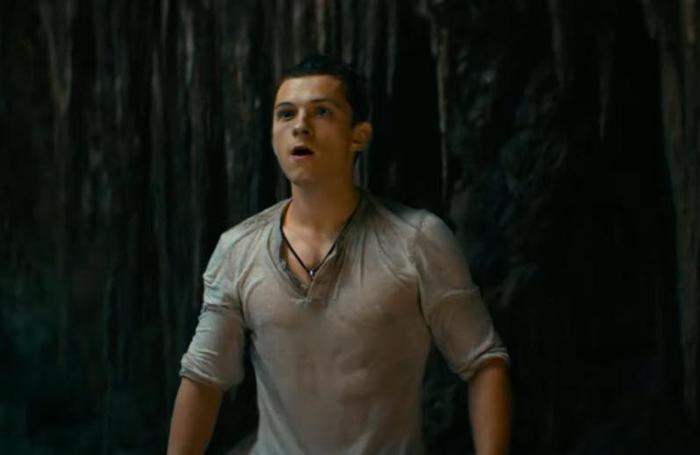 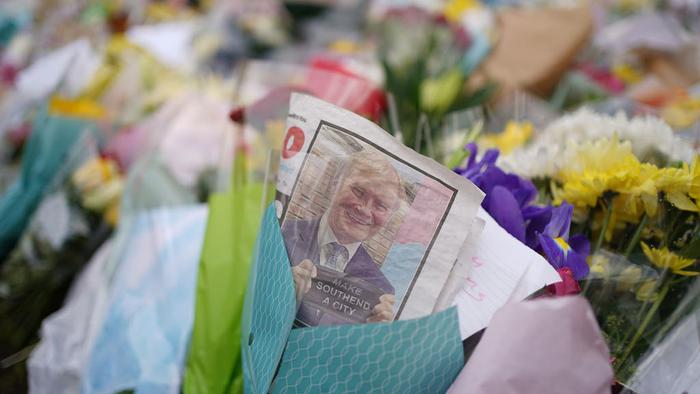 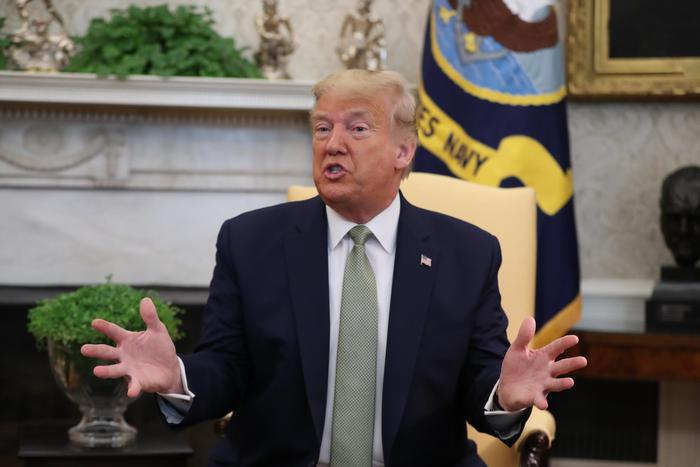 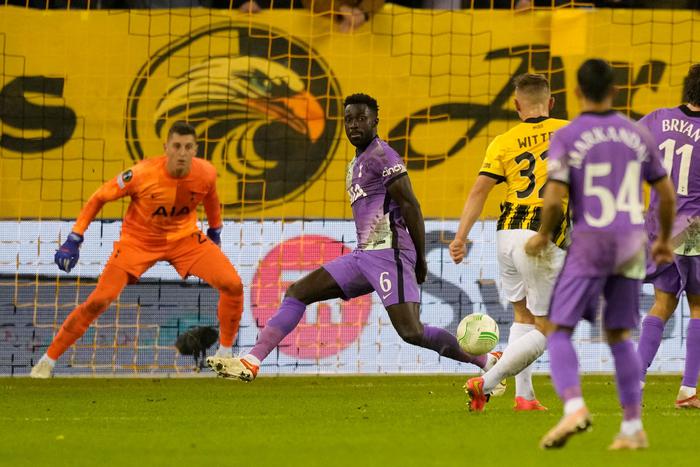 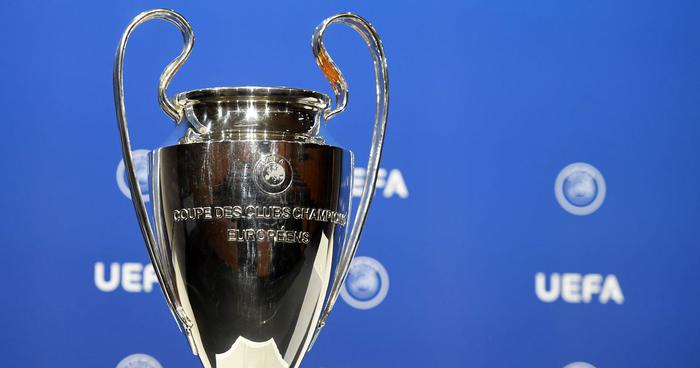 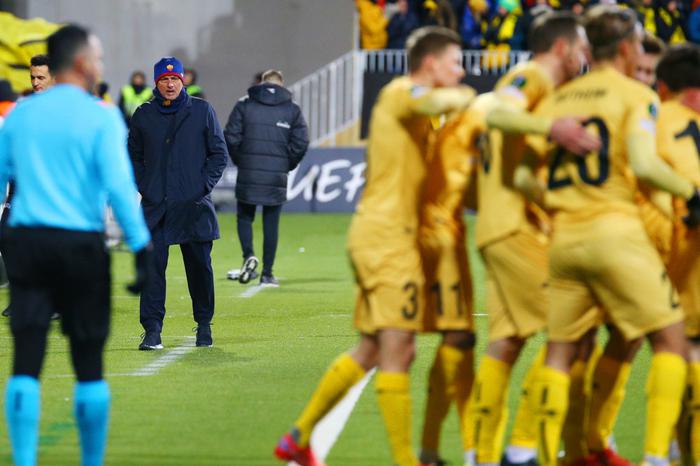 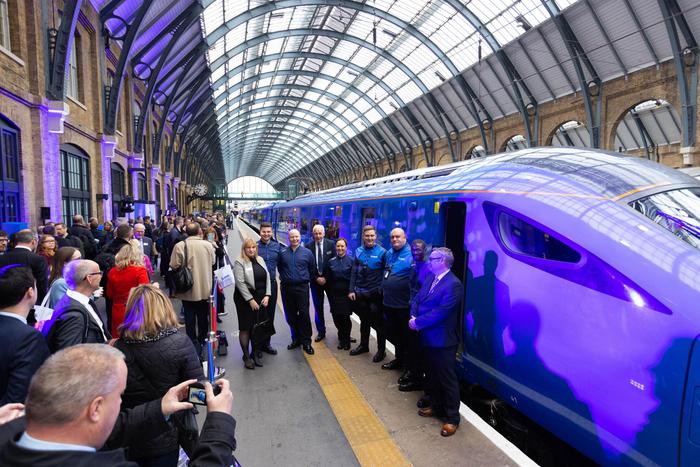 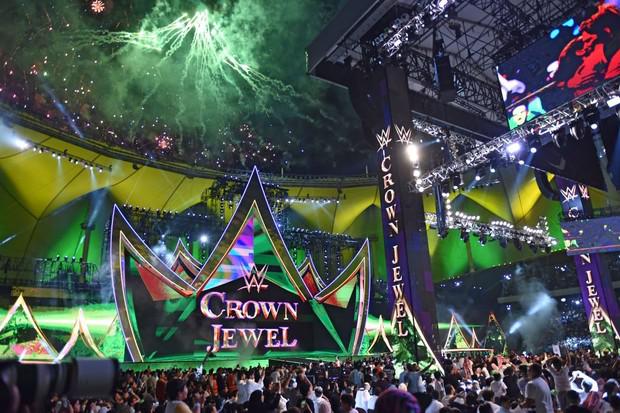 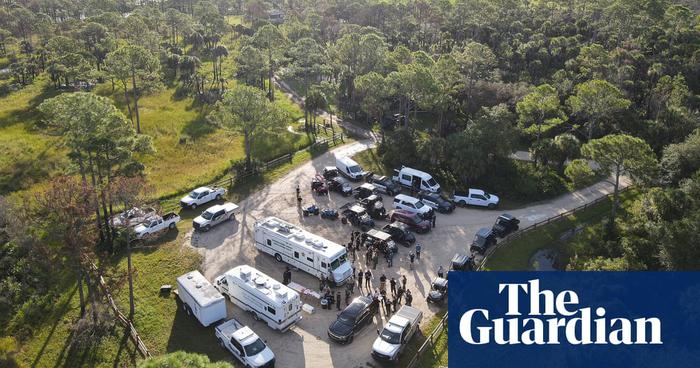 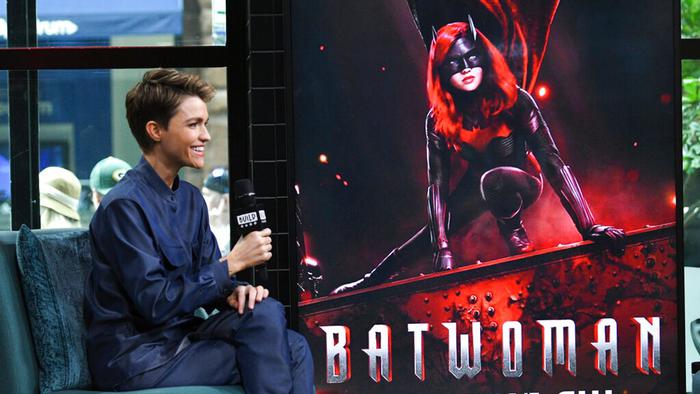 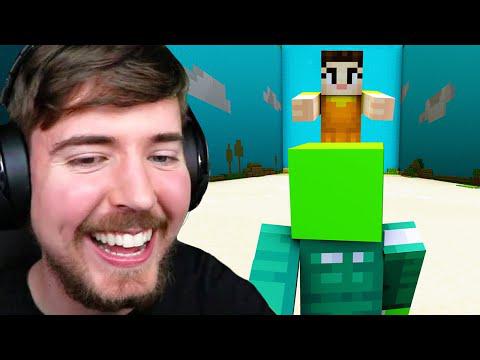