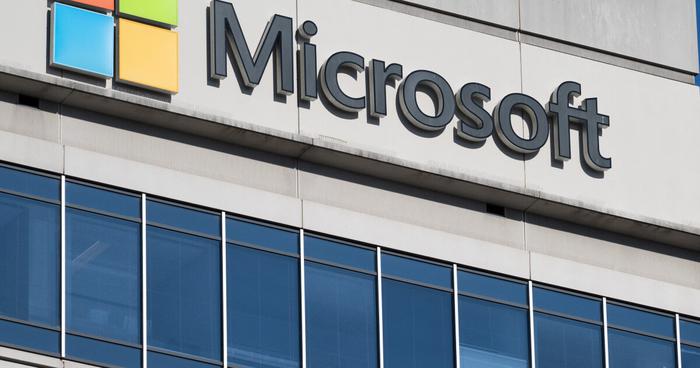 Microsoft says it has rolled back a routing change that appeared to cause thousands of its customers to lose access to applications like Outlook and Teams on Wednesday morning.

Countries where the workday was underway, like Japan, India and the United Kingdom, each registered thousands of outage reports.

Microsoft said in a status report that users were "unable to access multiple Microsoft 365 services," including Teams, Outlook, Sharepoint, Exchange, OneDrive and Defender.

The tech giant originally said it had isolated the problem to "networking configuration issues," later saying that it had "rolled back a network change that we believe is causing impact." It updated its status report to show the applications were fully accessible again shortly after 7:30 a.m. ET.

The company will continue to monitor and investigate the issue, it said.

Nearly 345 million people use Microsoft products globally, according to the company's last public disclosure, in 2021. Applications like Outlook and Teams serve as a critical engine for many businesses, schools and service organizations.

But that popularity hasn't kept Microsoft as a company immune from an economic slowdown that's sent a wave of layoffs across Silicon Valley.

On Tuesday, Microsoft reported its revenue was only increasing by 2%, its slowest growth in six years. In a three month period that ended in December, the company's overall profit fell 12%, to $16.4 billion.

The company announced last week that it would slash 10,000 jobs, a fraction of its 200,000-person workforce.

Microsoft did not immediately reply to NPR's request for more information on the outage. 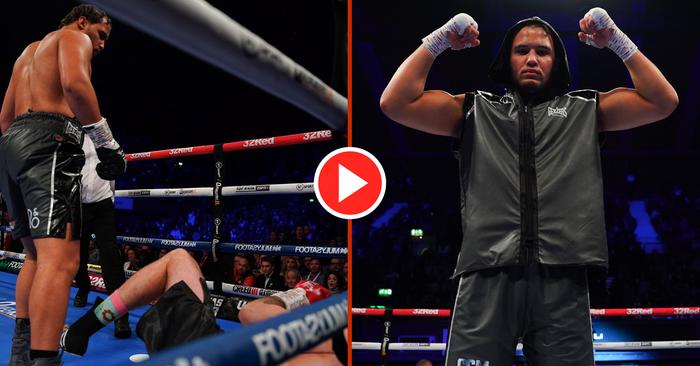 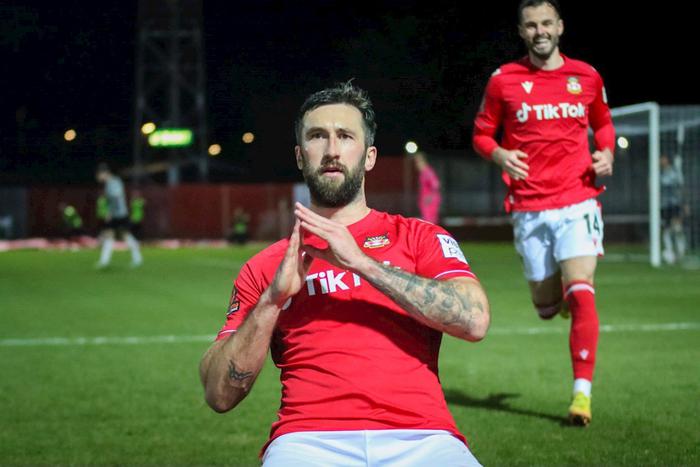 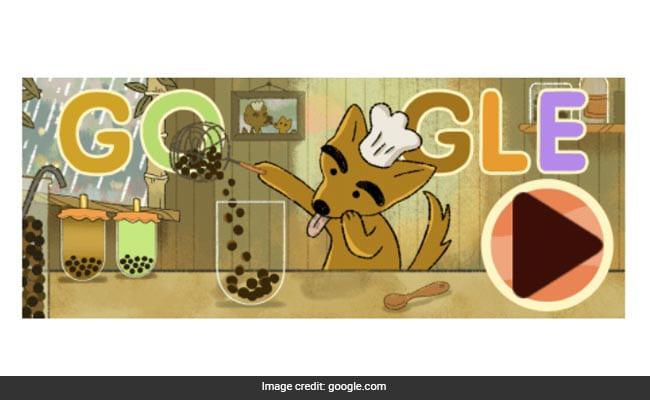 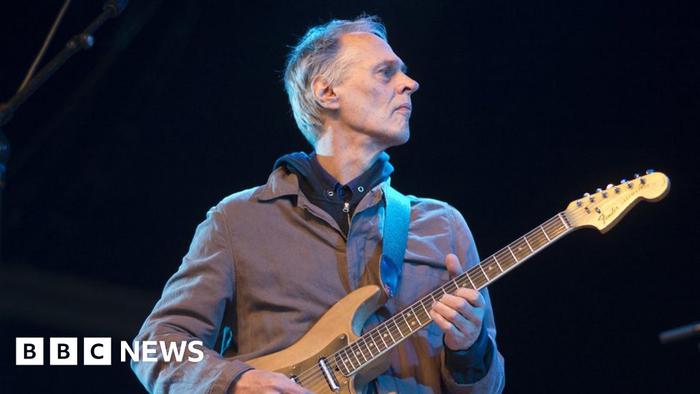 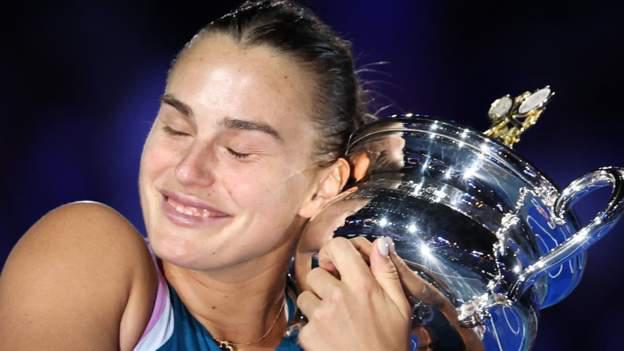 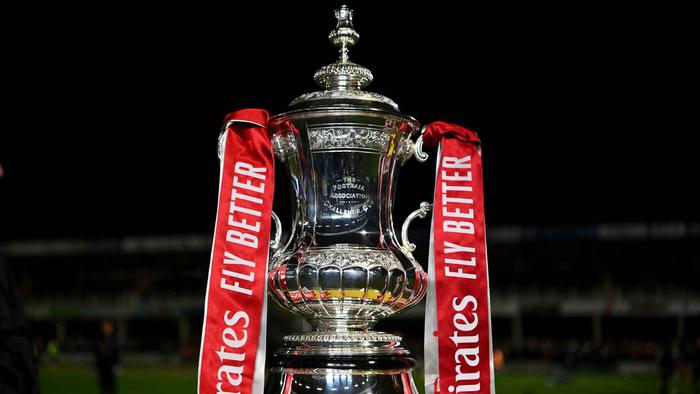 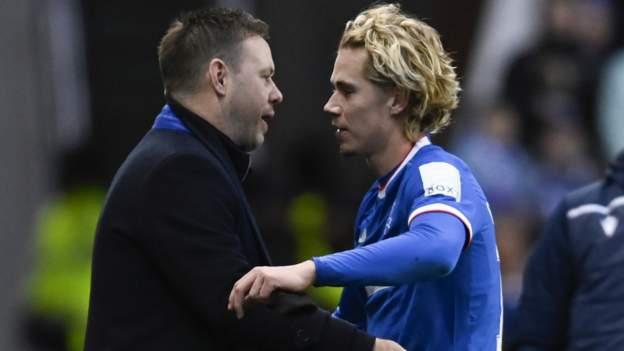 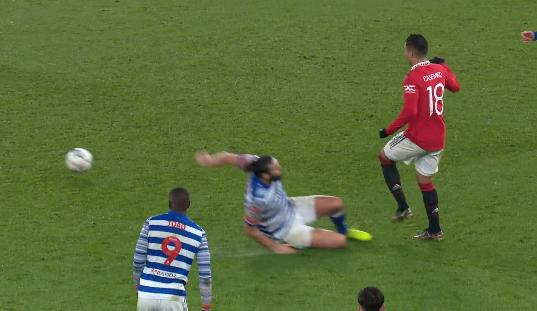 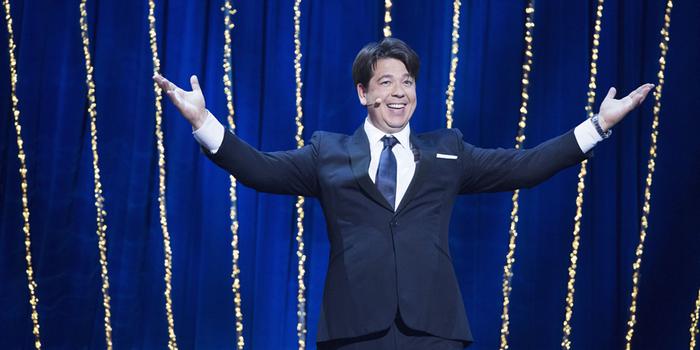 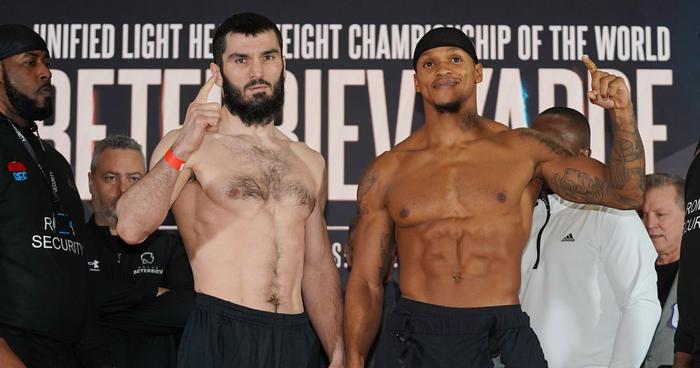 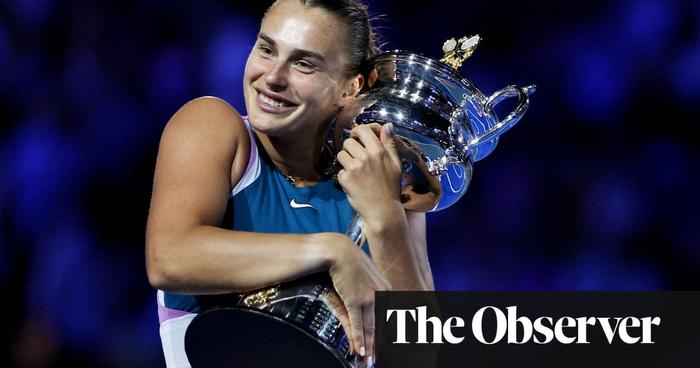 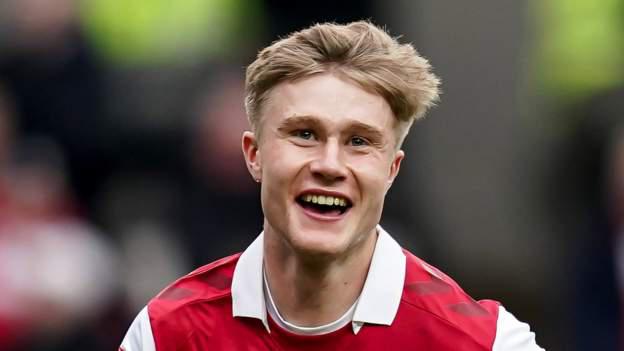 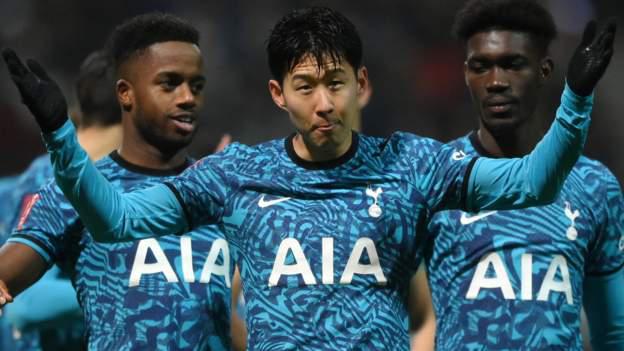 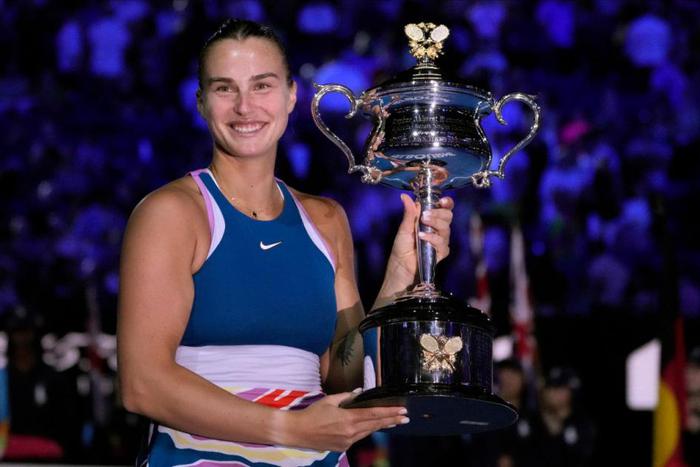 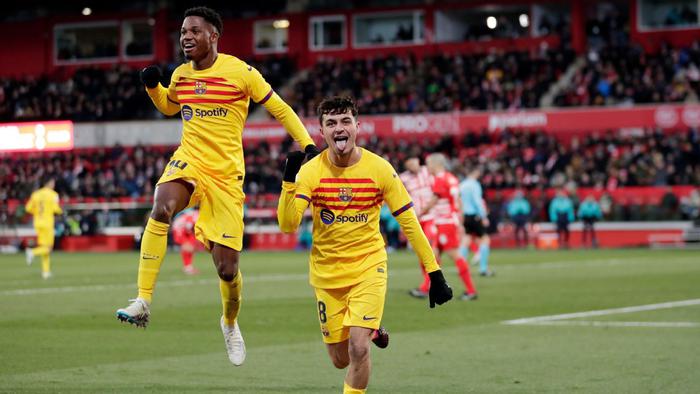 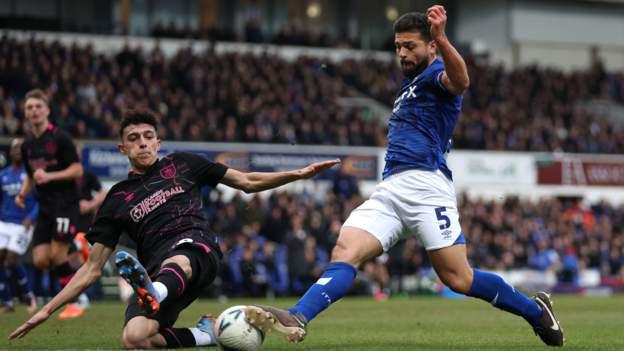 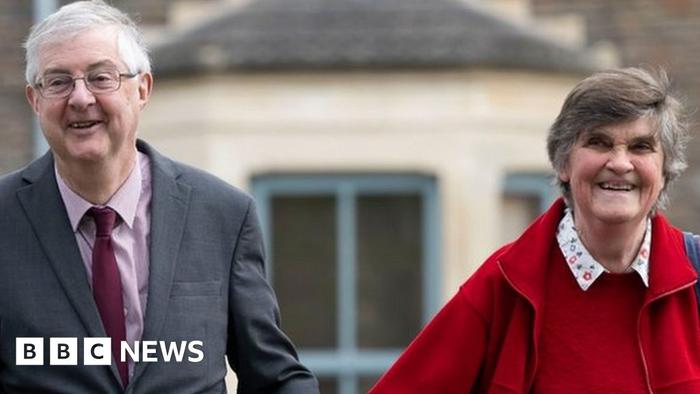 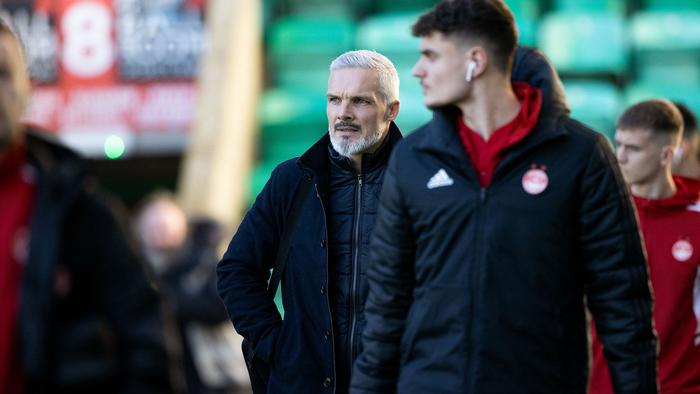 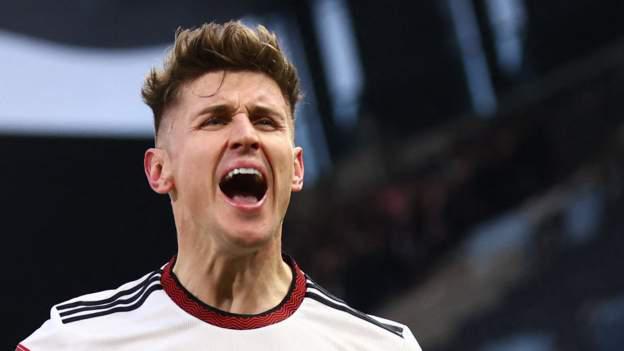 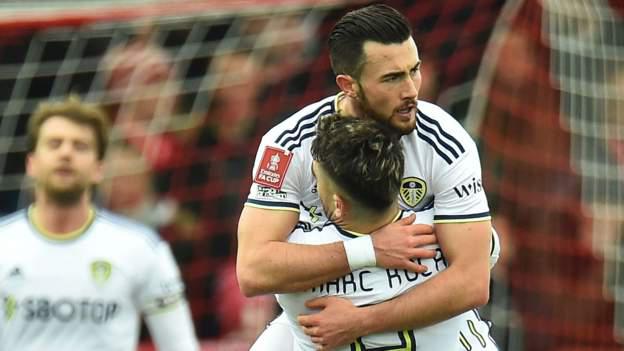 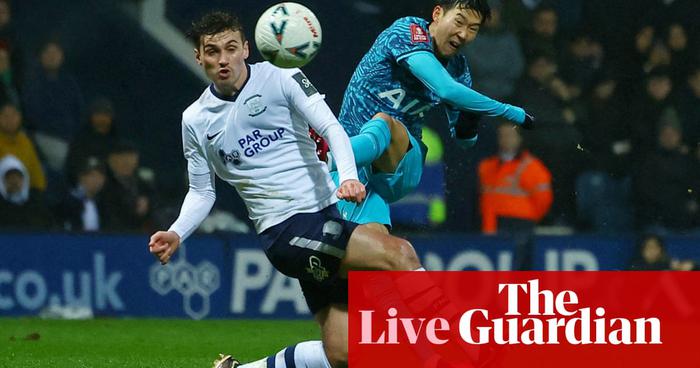 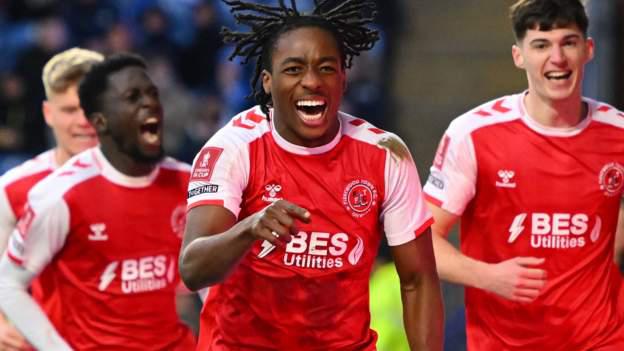 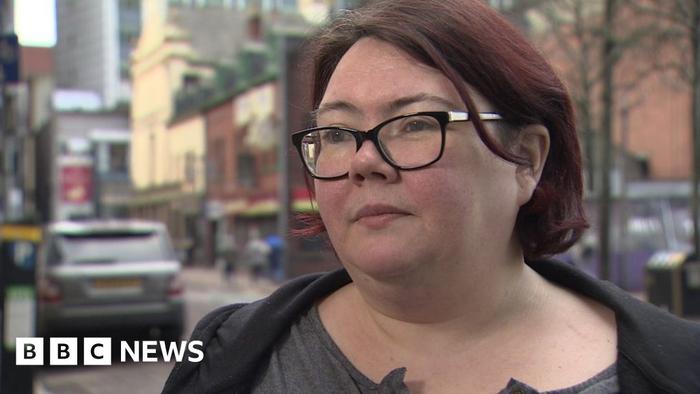 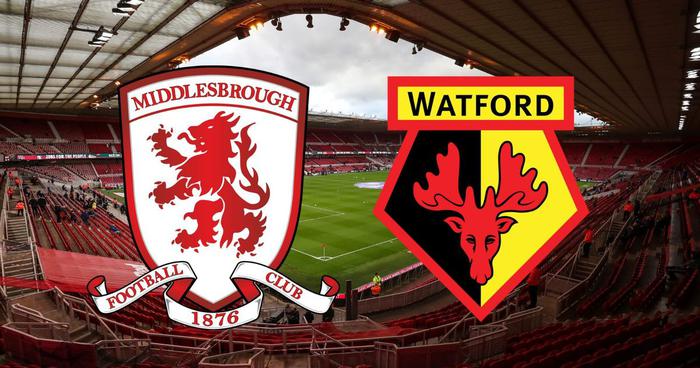 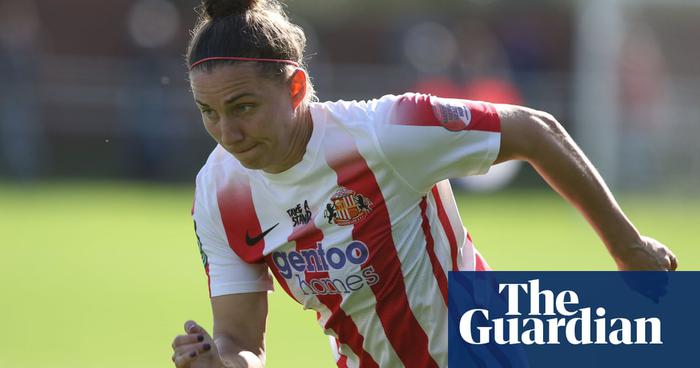 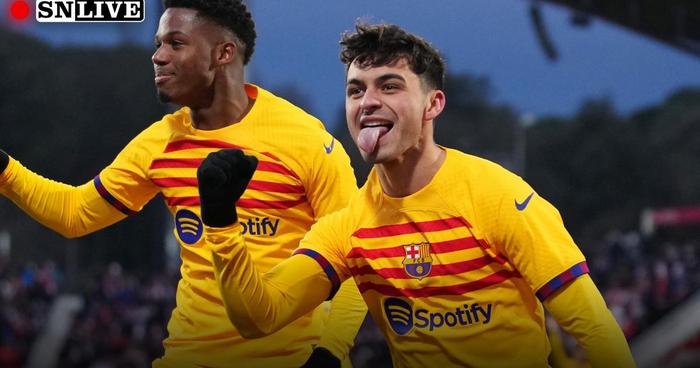 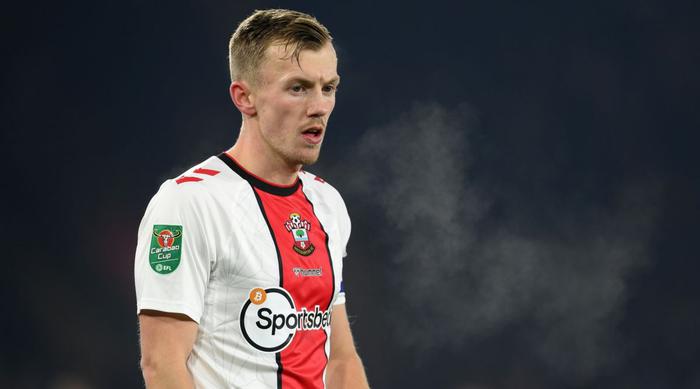