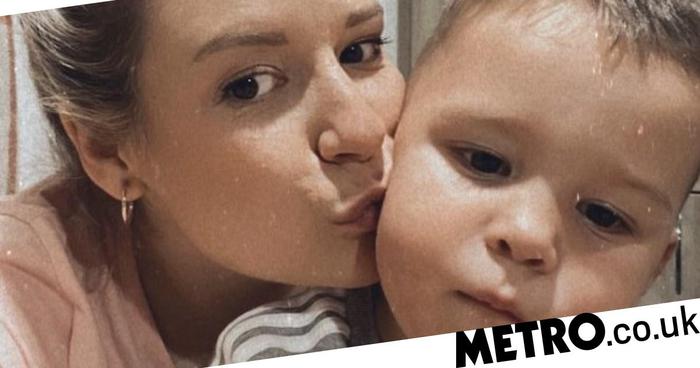 The mum of two-year-old boy left extremely poorly with Strep A has called on parents to know the symptoms to look out for if their child shows signs of the bacterial infection.

Jade Lamb, who lives in Wales, is urging families to seek medical care if they notice their child is complaining of a sore throat and if their tongue has patches of white with red spots on it.

These were the symptoms that alarmed the mum-of-two after she found her normally energetic son, Jesse Taylor, floppy and barely unable to open his eyes on Friday night.

The 29-year-old child practitioner immediately called 111 after trying to rouse her son but found his body was hot to the touch.

Aware concerns about an increase in Strep A, which has so far claimed the lives of seven children in the UK, had been making the headlines she opened his mouth and noticed his tongue looked an unusual colour.

‘I knew something was very seriously wrong with my son as it was so out of character for him to be like this,’ she said.

‘Both myself and his dad were so worried as he also appeared to be having hallucinations.

‘They put me through to the ambulance service because I explained Jesse was unable to sit up, yet we were told there was an eight-hour wait, so instead I rushed him to A&E.’

It took more than two hours for the family to be seen and despite an A&E doctor checking Jesse over and reassuring the family his observations were fine, Jade did not feel convinced.

She added: ‘The doctor wasn’t concerned even though I asked her to check his tongue because it appeared to have pink spots on it.

‘I was surprised she sent us home and told us to keep him dosed up on medicine as something didn’t feel right at all.’

Within a few hours of being home, Jesse’s condition worsened, with his temperature spiking.

He was unable to eat or drink and his body remained floppy, Jade said.

What are the symptoms of Strep A? Strep A can cause a lot of different illnesses, but they tend to start off with a few typical symptoms. According to the NHS, a long-lasting, sore, red scratchy throat is the main one to look out for, as well as fever, headache and swollen lymph nodes (lumps) in the neck and under the jaw. This is because the bacteria tend to tuck themselves away in people’s throats, with this infection commonly called strep throat. Things like a cough or a runny nose are not symptoms of strep throat, however. If someone gets strep throat, they might develop scarlet fever as well. This mild illness results in patchy red spots over the body and is caused by the same bacteria. This skin rash, which makes the skin feel like sandpaper, usually appears about 12 to 48 hours after a fever starts.

‘I was so scared by this point that I took him to the GP out of hours service in the Royal Glamorgan hospital where a doctor took one look at him and confirmed it was Strep A,’ she added.

‘He checked him all over from head to toe to make sure it hadn’t gone into the blood stream.

‘The doctor was brilliant and confirmed Jesse had strep throat, tonsillitis and scarlet fever all at once.

‘He prescribed us with two lots of penicillin and to ensure we monitored Jesse closely at home.’

Although the antibiotics started to work, four days on Jesse is still not totally recovered.

‘He’s okay. He is still not himself as he’s very grouchy and last night was crying and whinging every hour.

‘It’s absolutely knocked him. He suffers with asthma too so that was also a concern.

‘It’s been absolutely horrific seeing him so poorly and I’m a child practitioner myself so to hear of some children who have not recovered from it has been horrifying.

‘I knew something wasn’t quite right and with all the Strep A going round I matched his symptoms and most importantly I urge parents to check their kids throat and tongue as that’s a strong indication if they have Strep A.’

For more stories like this, check our news page. 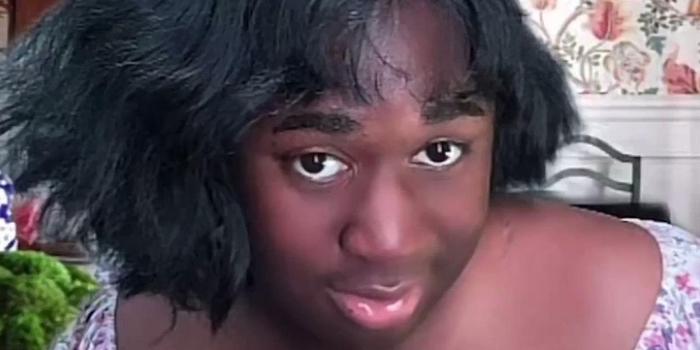 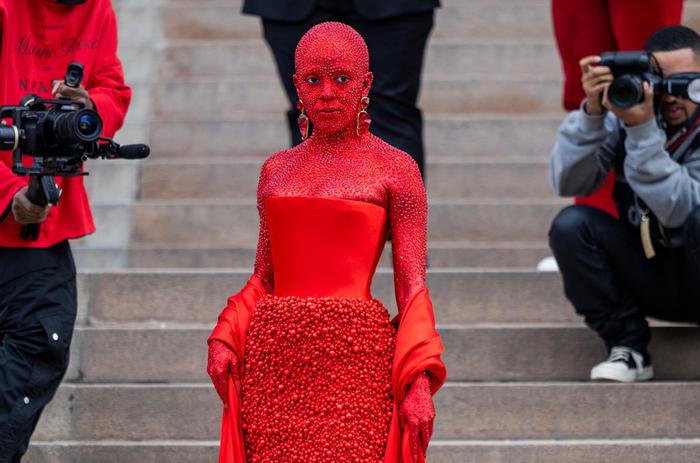 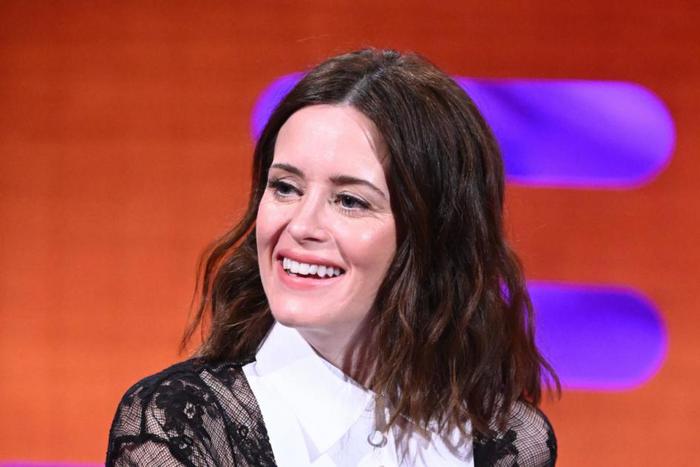 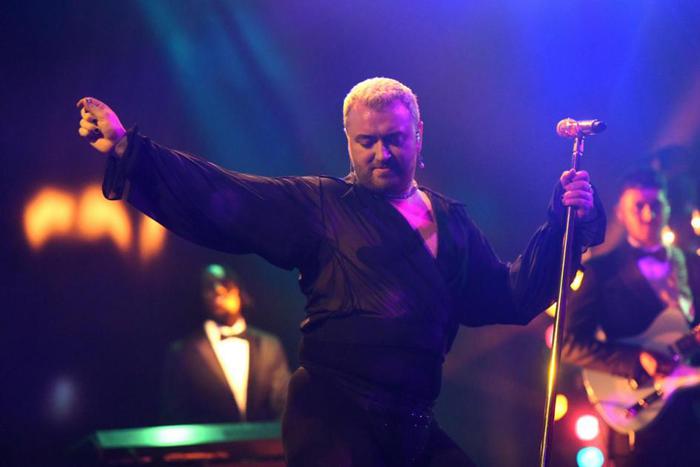 Gloria by Sam Smith: A total triumph or glorious mess? 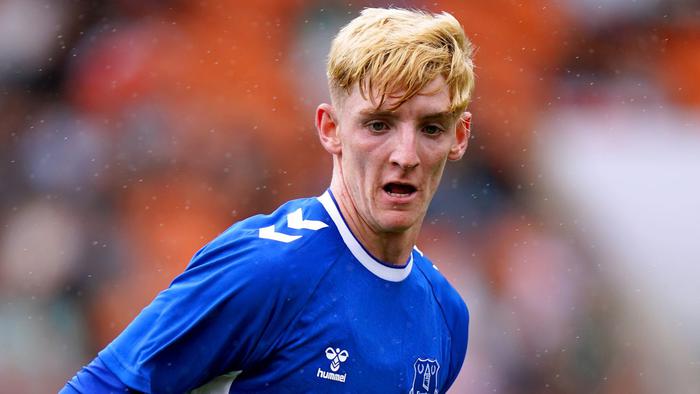 All you need to know about iconic entertainer Tommy Steele 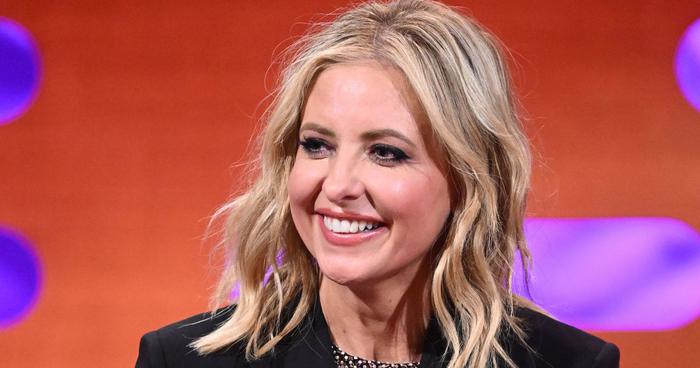 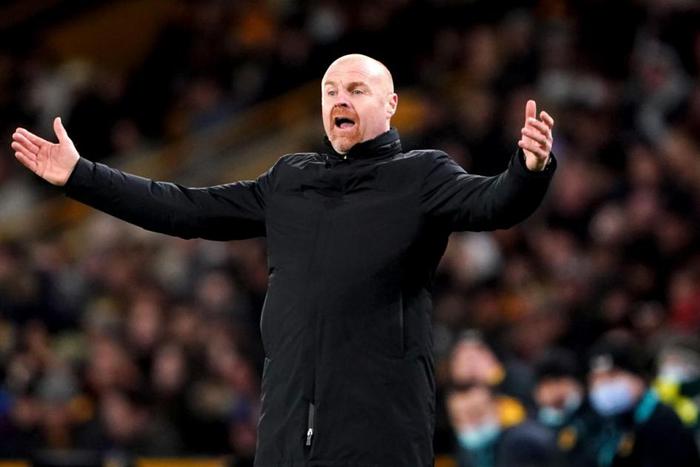 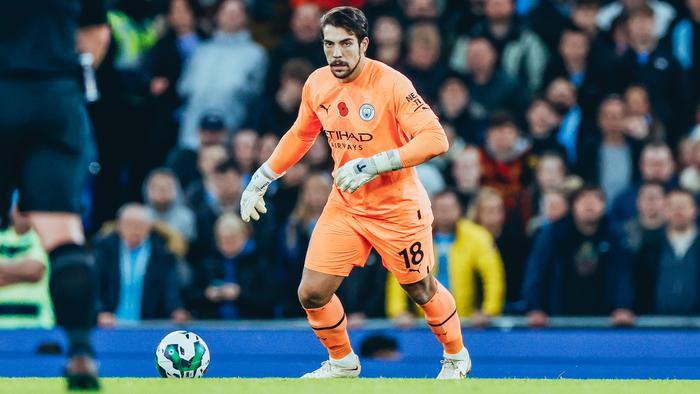 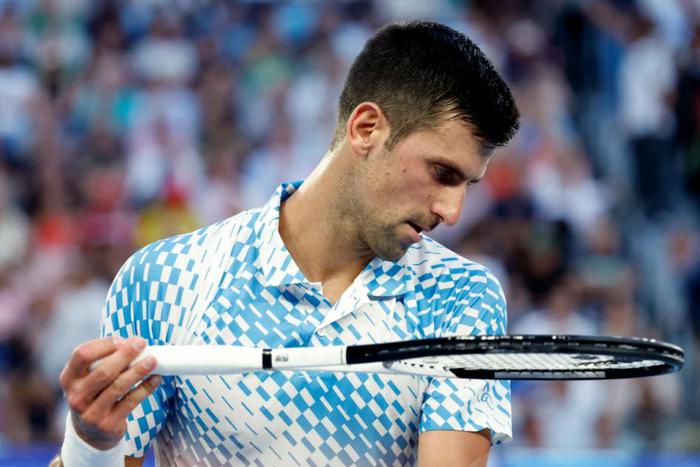 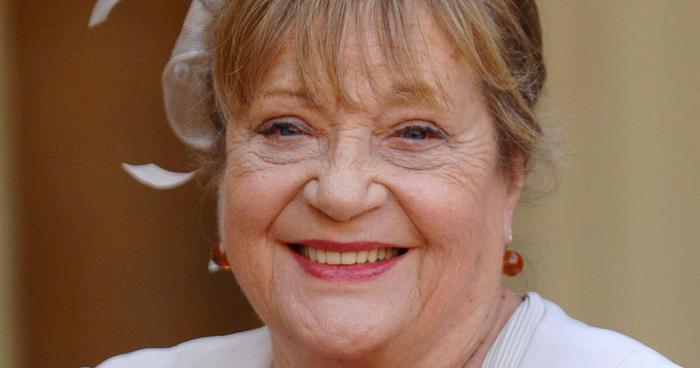 At Home With The Braithwaites And The Queen Actor Sylvia Syms Dies, Aged 89 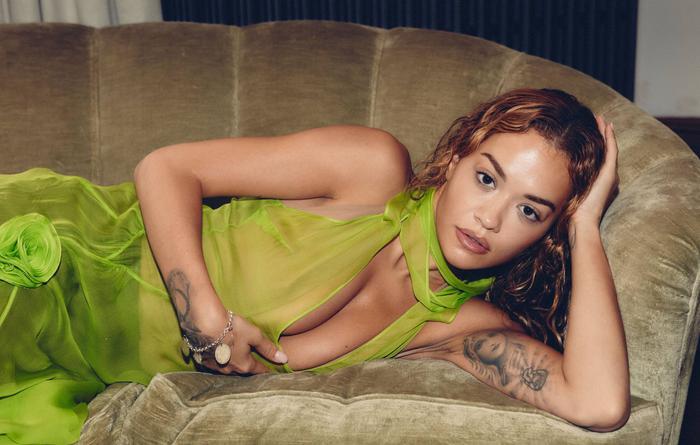 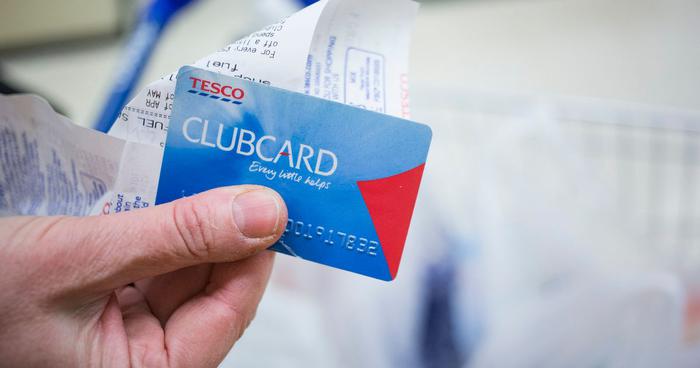 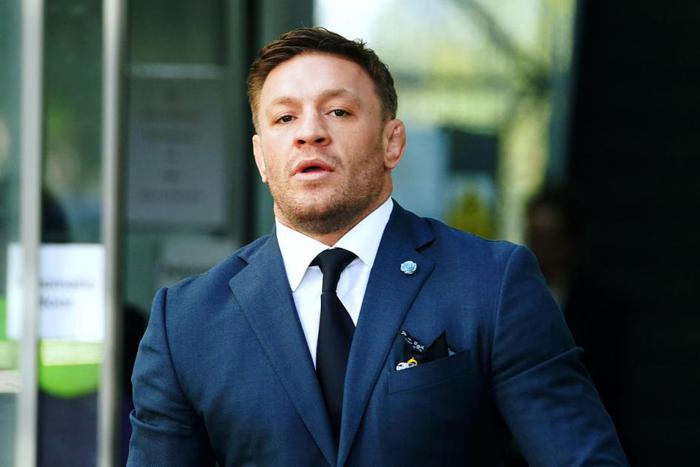 Conor McGregor said he could have been killed in cycling incident 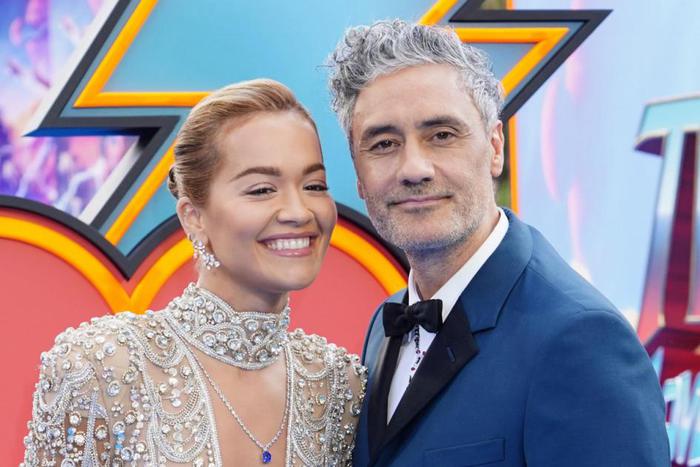 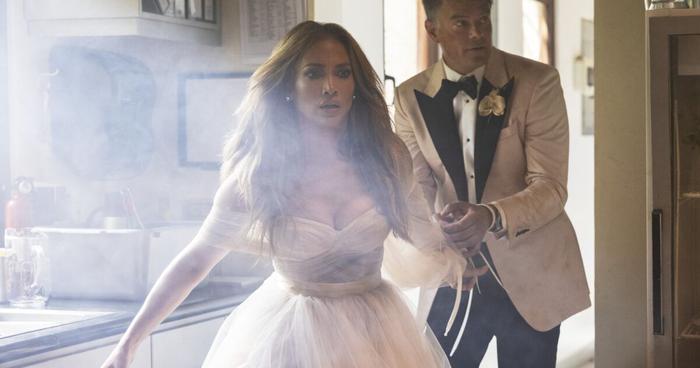 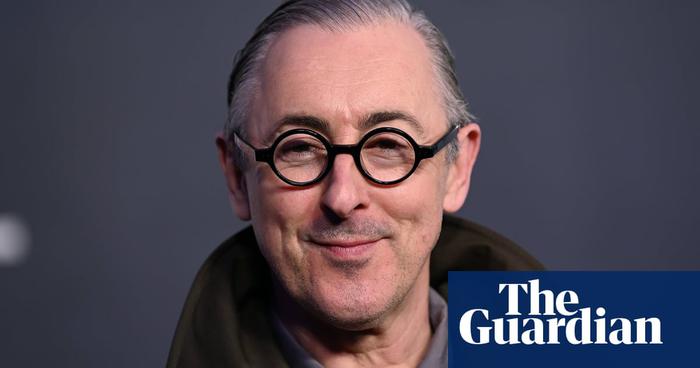 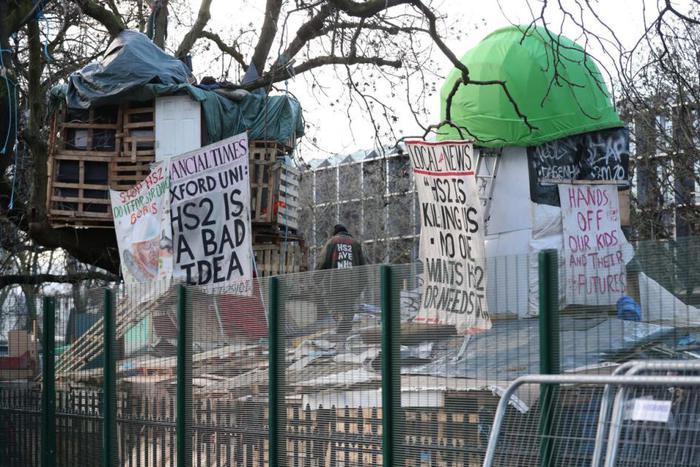 Euston tunnellers ‘have won the argument’ amid HS2 route speculation 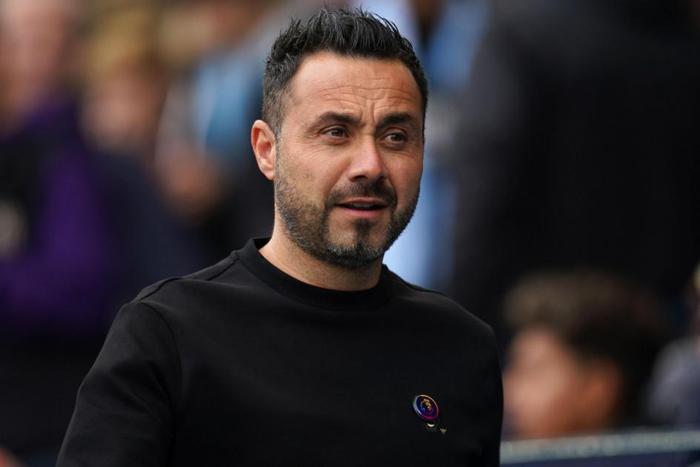 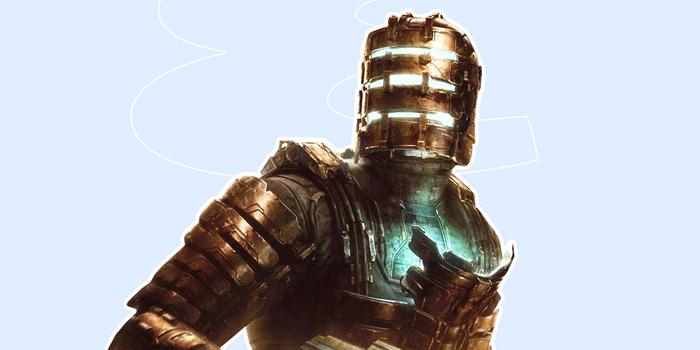 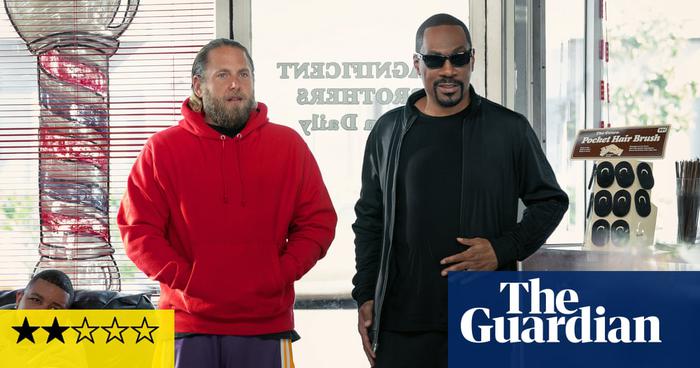 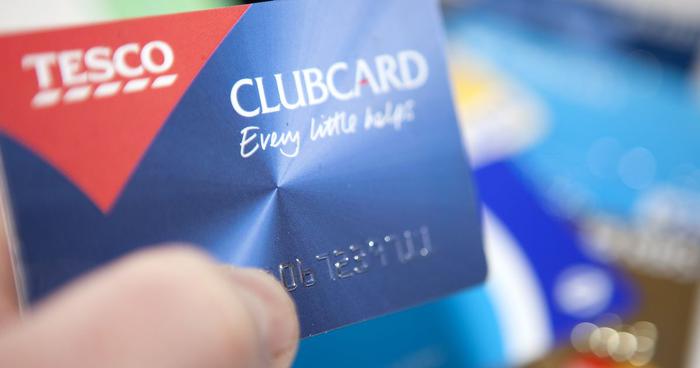 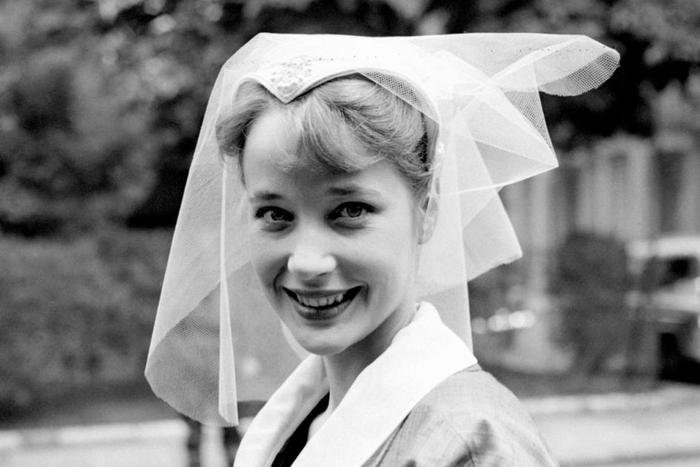 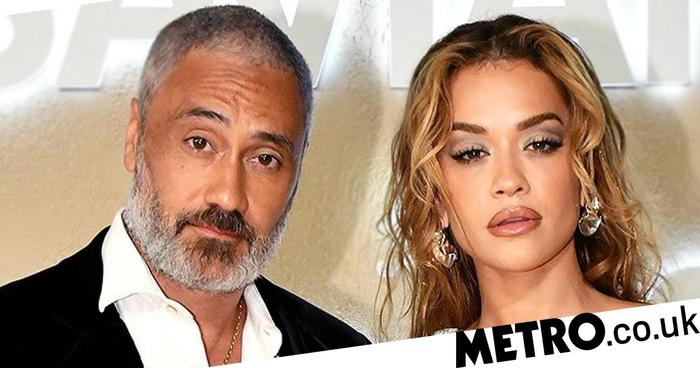 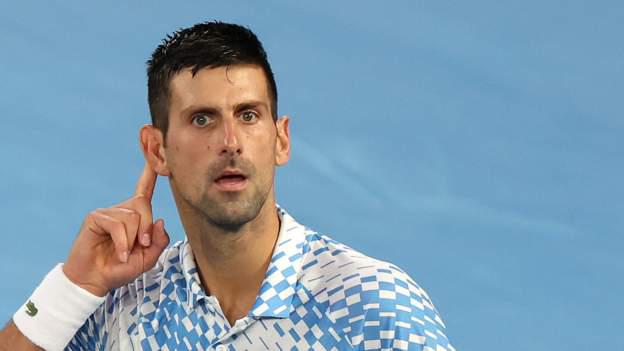 Djokovic sees off Paul to set up Tsitsipas final 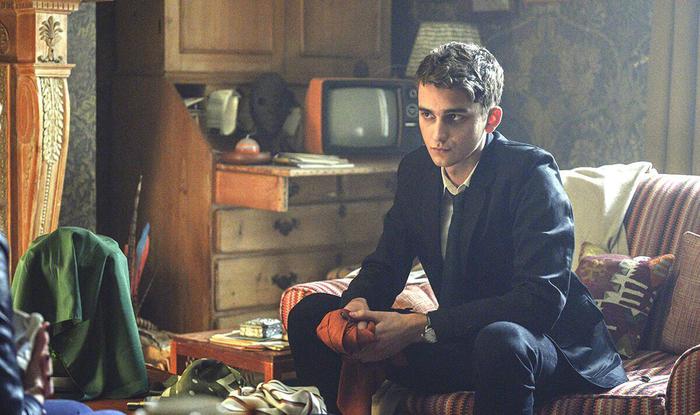 Lockwood and Co ends on the ultimate cliffhanger with mystery room 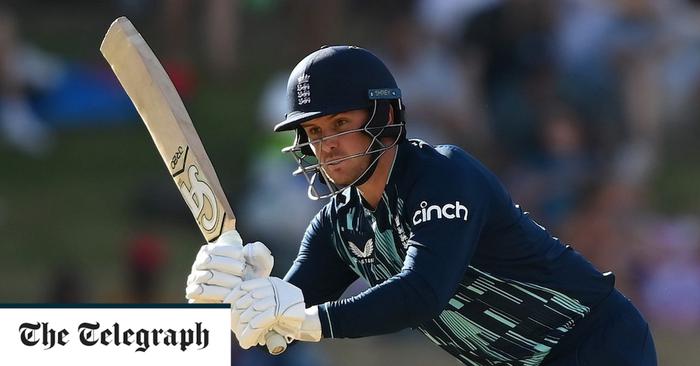 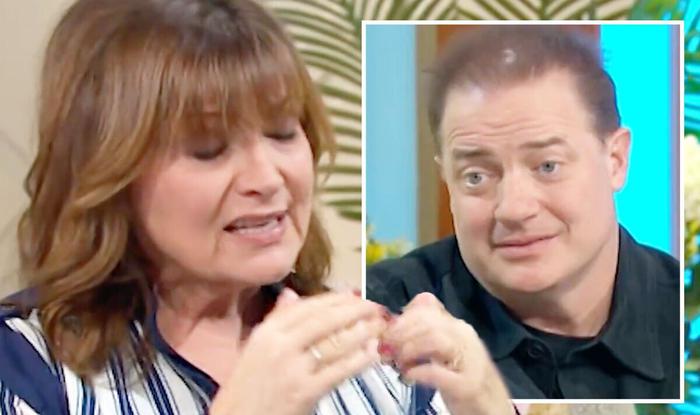