These newly-created roles come after a “major scaling up” of both its London and Manchester production and development teams following confirmation of a “significant volume of commissions.”

Jess Mitchell joins the label as Development Producer; Jack Dargov is appointed to the role of Development Senior Assistant Producer; and Nikki Nerini-Hobbs is confirmed as Production Executive.

Mitchell comes to Red Sauce with a blend of both production and development experience. Her development and/or production credits include Cardiff Productions’ We Are Black and British for BBC Two, the BBC Three Naked show The Rap Game and number of commissions at TwoFour for Channel 4. Mitchell also previously served as Development Producer at BBC Studios.

Dargov brings experience of working in development at indies like Label1 and Crackit Productions. He’s played a part in more than 10 commissions in the past year including E4’s Send Nudes and The Social Media Murders for ITV.

Based in Manchester, Nerini-Hobbs first worked with Red Sauce in 2021 to Line Produce Red Sauce’s daytime commission, Bargain Loving Brits in the Sun for Channel 5. Her credits include Long Lost Family (ITV), Becoming You (AppleTV+), First Civilizations(PBS) and Catching Britain’s Killers: The Crimes That Changed Us (BBC Two).

Red Sauce was recently commissioned by Channel 5 to make 54 hours of its strand Bargain Loving Brits – the largest volume deal ever received by a Zinc Media label. This came in addition to the 10-part series commission Special Ops: Crime Squad UK, from Dave.

Tom Edwards, Creative Director, Red Sauce, says: “I’ve been thrilled with the rapid growth of our label since we began just over a year ago. And we’re hoping to announce two more exciting commissions soon. So we are really pleased to be welcoming some of the brightest development and production talents to Red Sauce. Both Jess and Jack are fantastic ideas originators who’ll add even more to our team, whilst Nikki’s outstanding production management skills will be a fantastic addition to those of our talented PM team.” 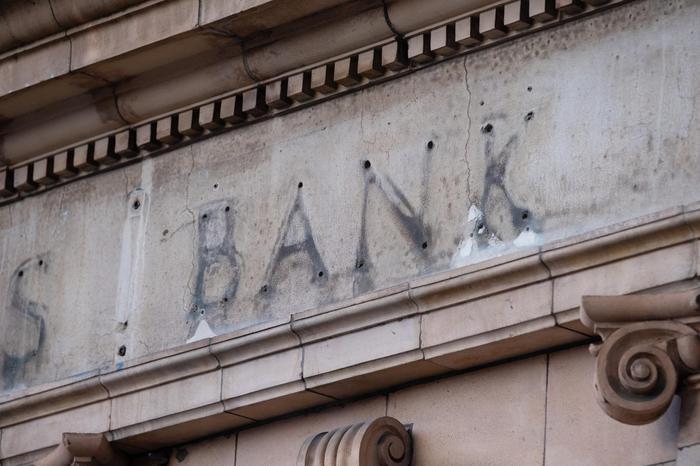 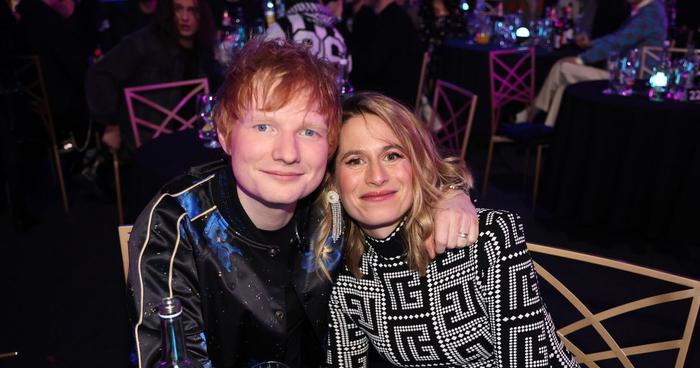 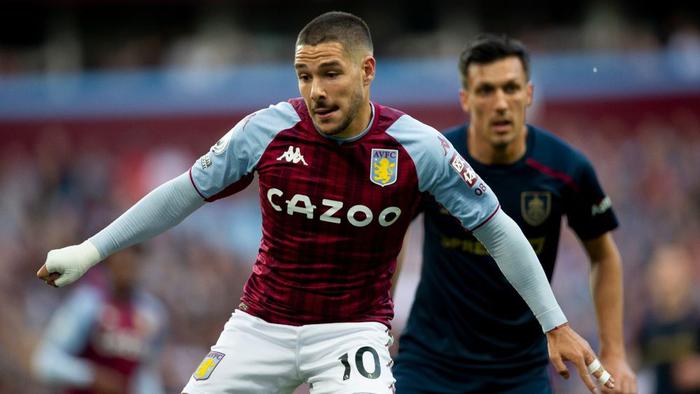 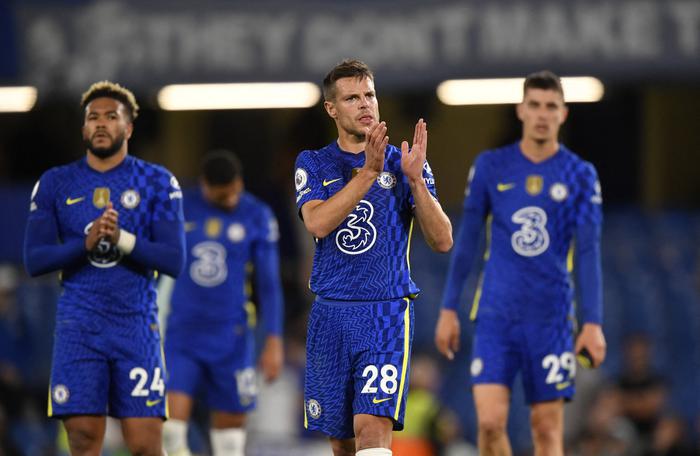 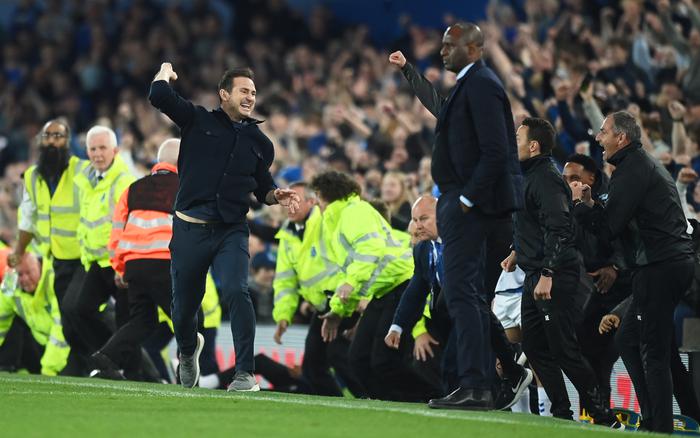 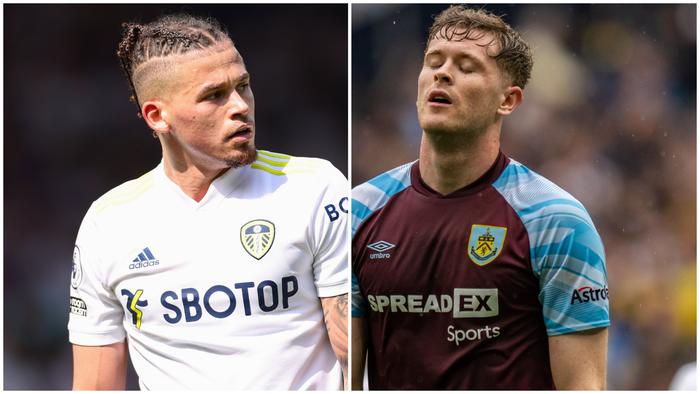 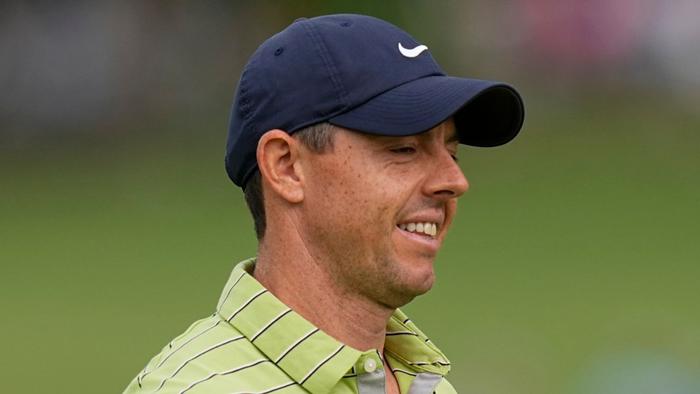 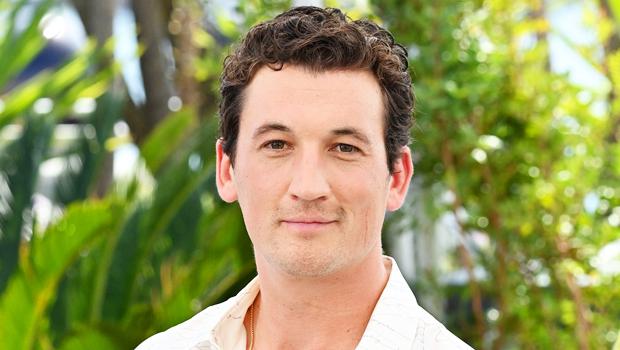 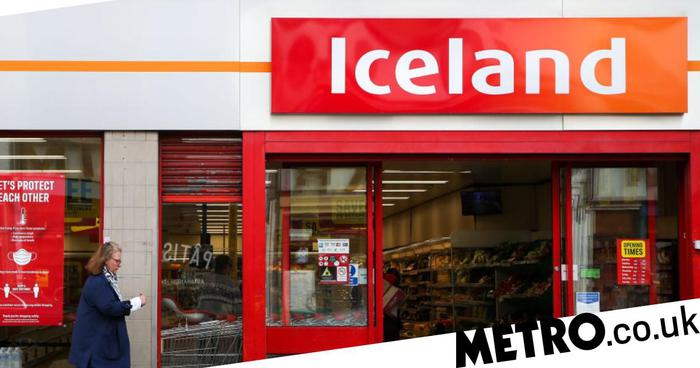 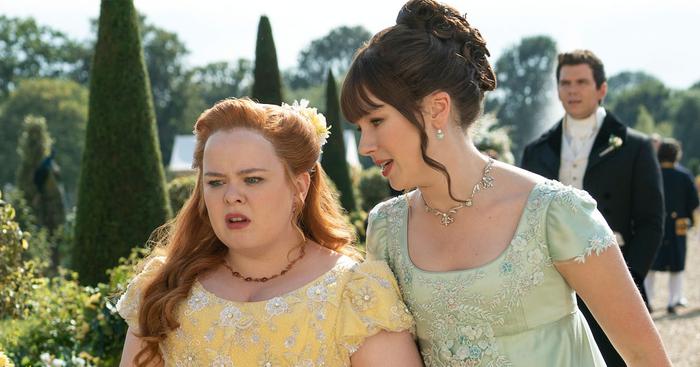 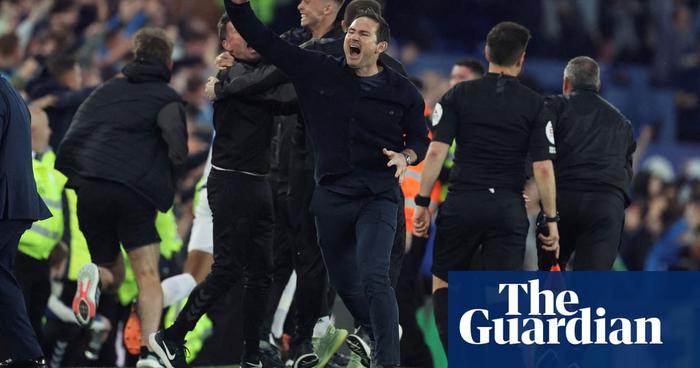 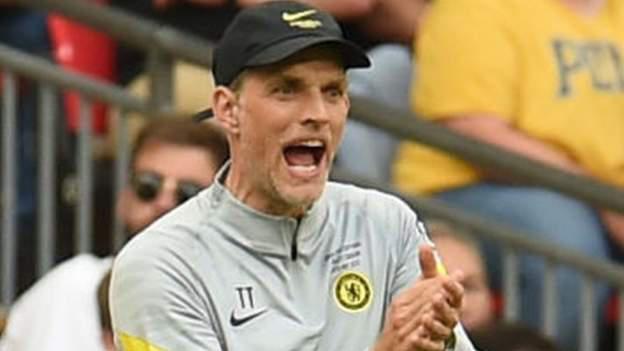 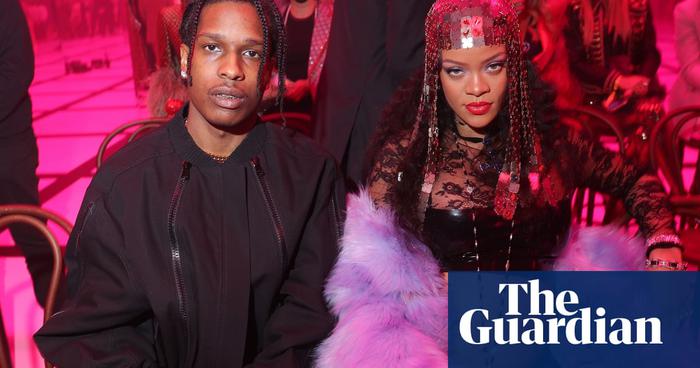 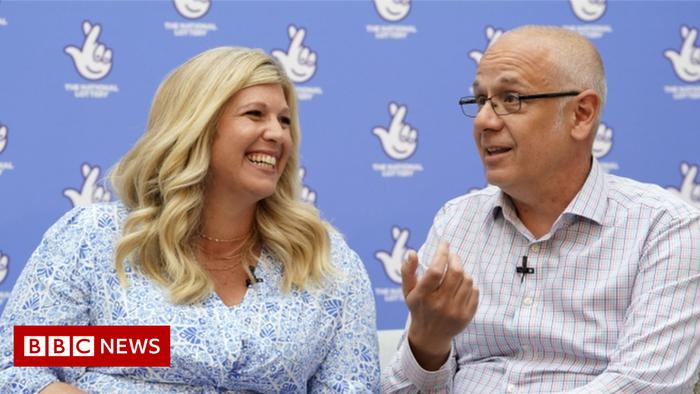 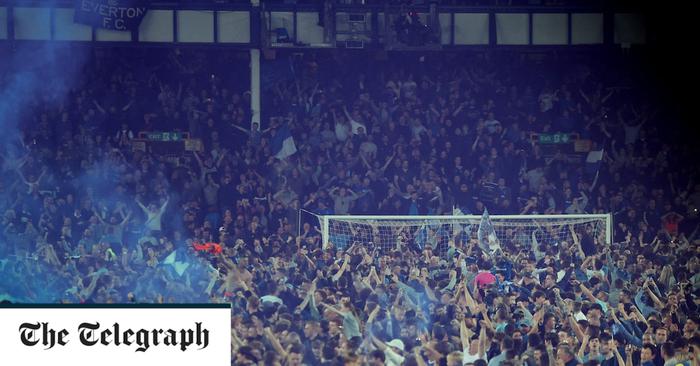 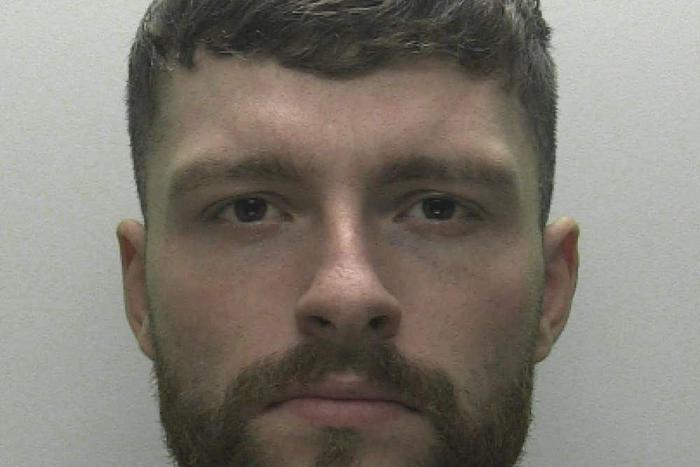 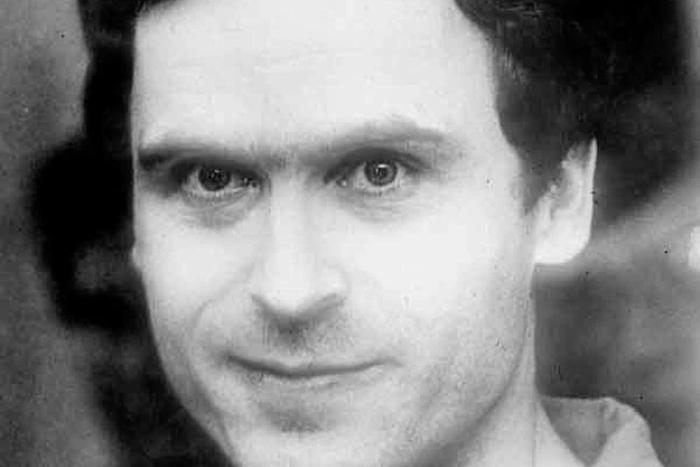 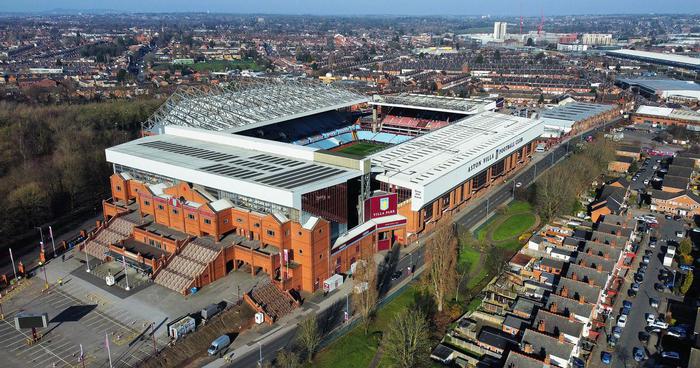 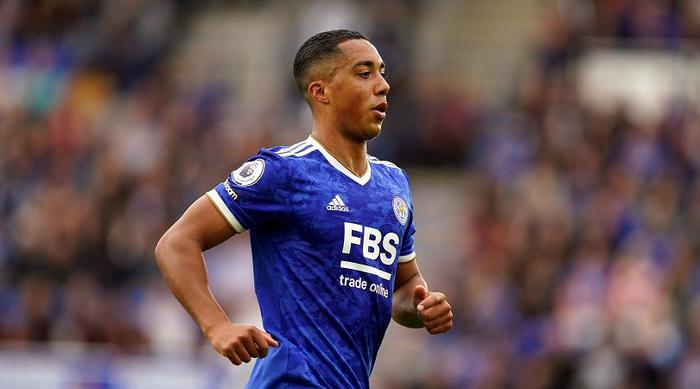 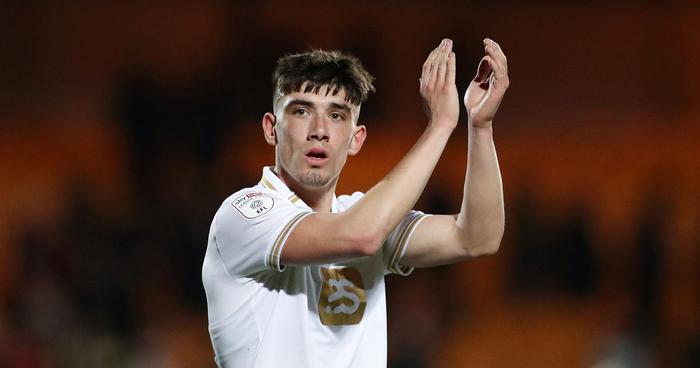 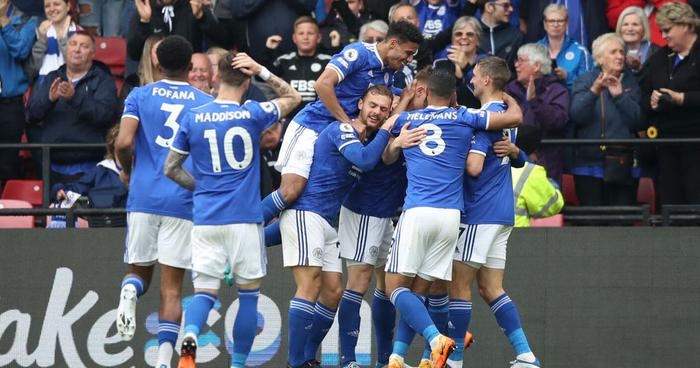 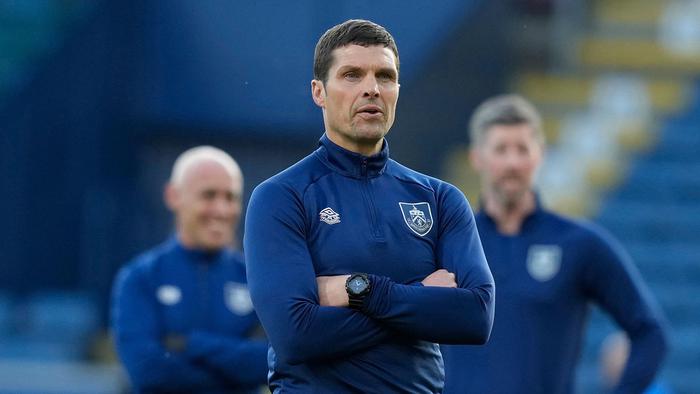 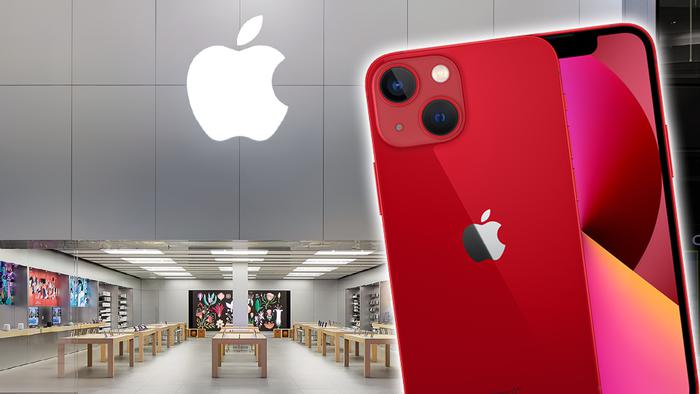 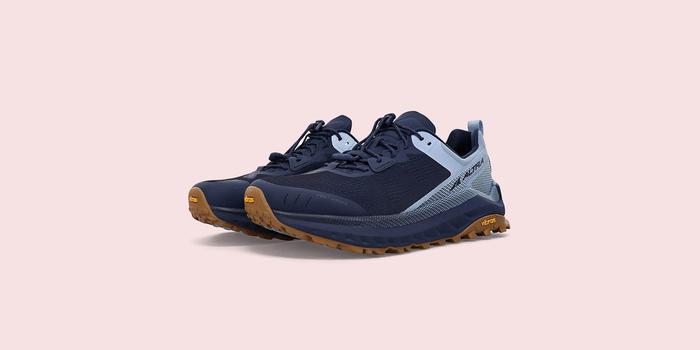 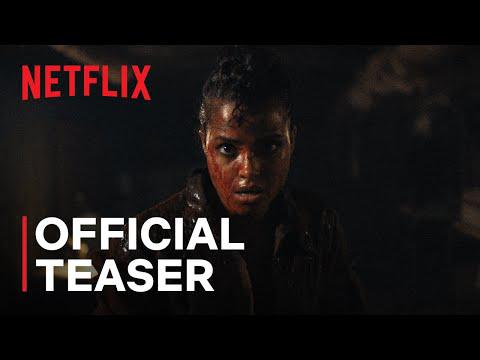 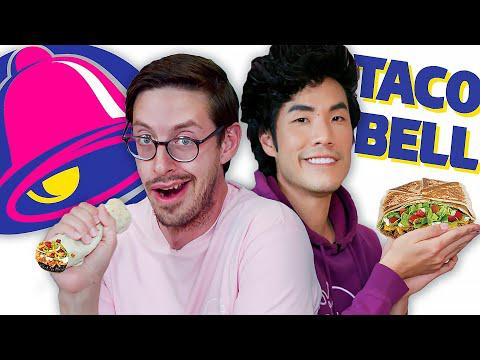