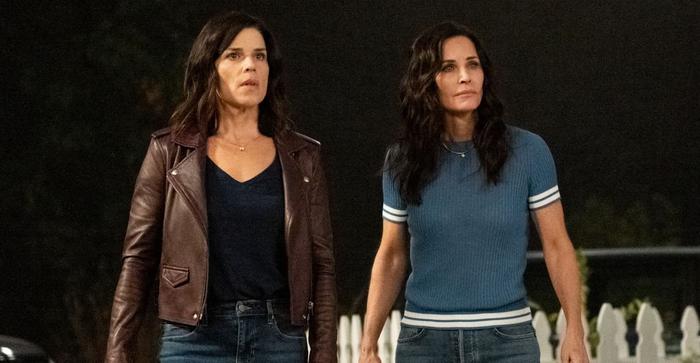 The trailer for Scream, the fifth installment in the slasher franchise, is here.

Neve Campbell’s Sidney Prescott, Courteney Cox’s Gale Weathers and David Arquette’s Deputy Dewey Riley are back, along with a host of new characters.

“It’s happening. Three attacks so far,” Dewey tells Sidney over the phone. “Do you have a gun?”

To which Sidney replies, “I’m Sidney Prescott, of course I have a gun.” Iconic!

Directed by the late Wes Craven, the original Scream was released in 1996.

The story followed high schooler Sidney Prescott, who was targeted by a masked killer named who was obsessed with '80s horror movies.

Watch the trailer below or by clicking here. 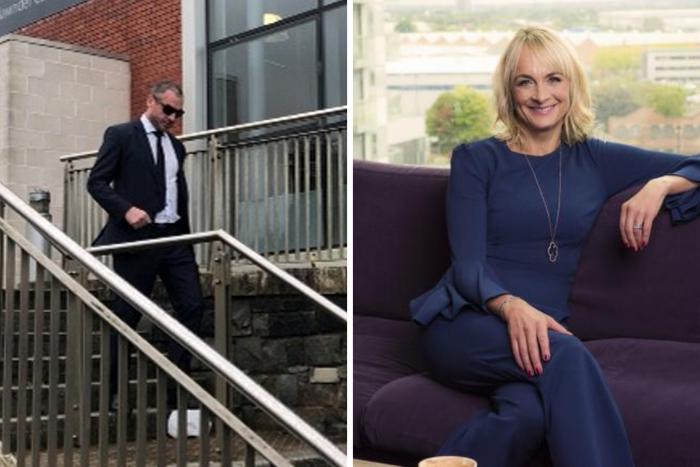 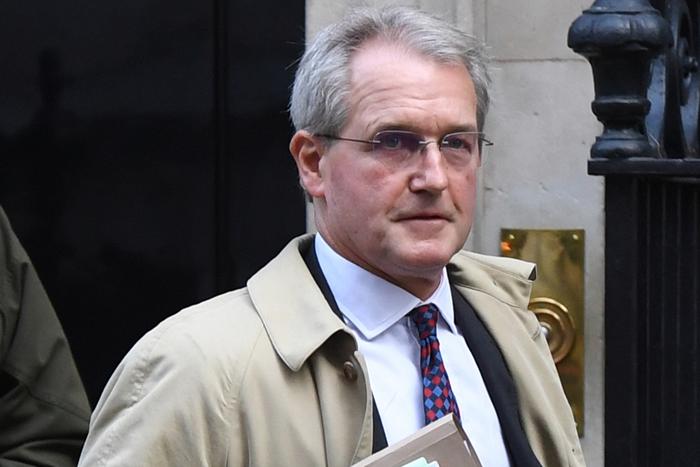 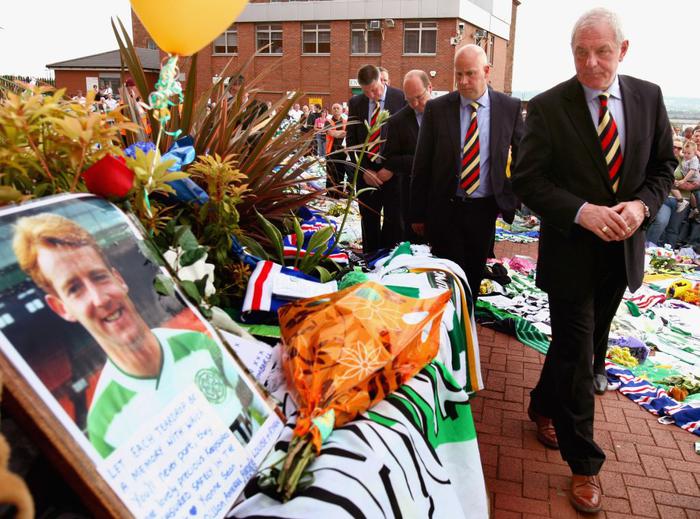 Our Celtic Family remembers Walter Smith for this above all else. Many he rest in peace 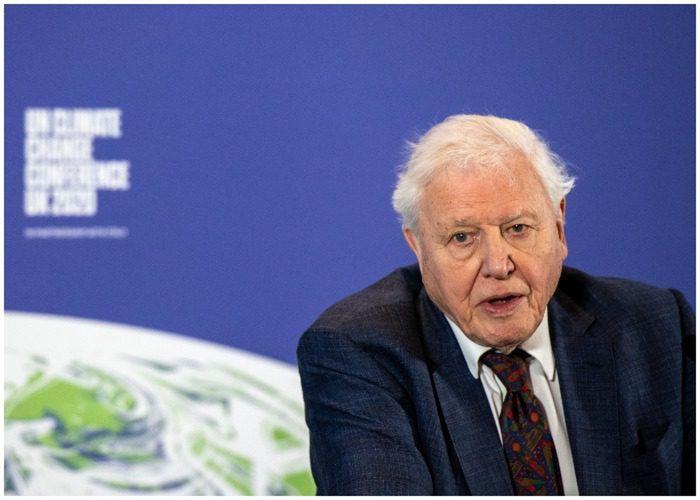 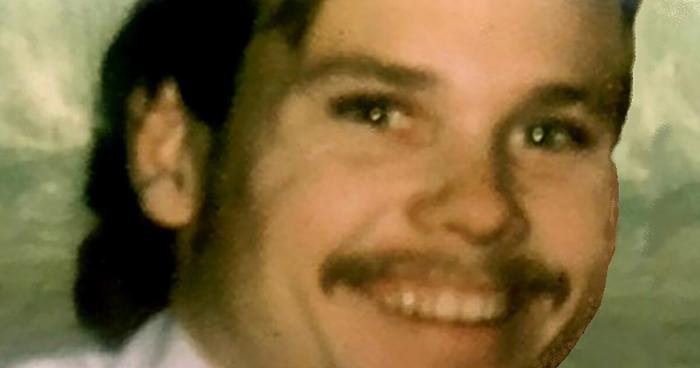 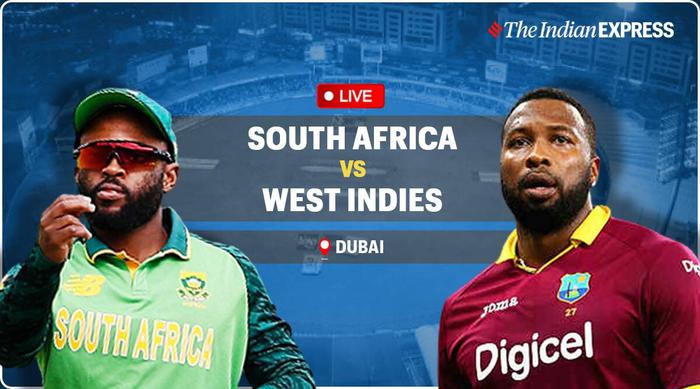 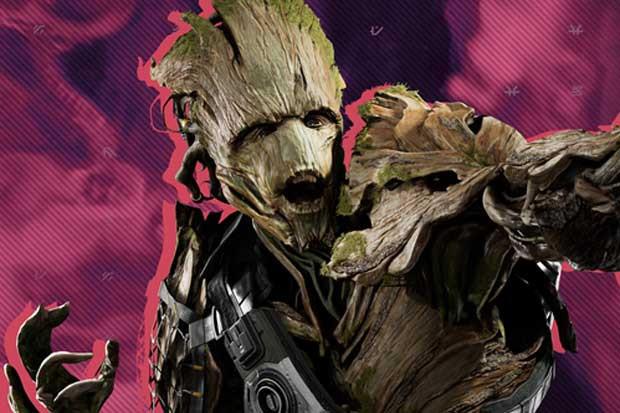 Guardians of the Galaxy game length: How many hours does it take to beat? 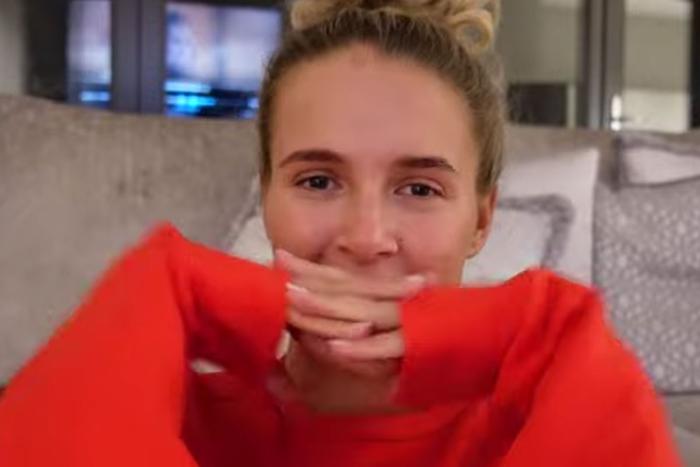 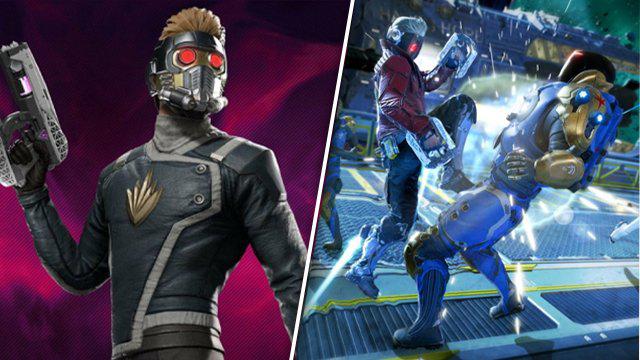 Guardians of the Galaxy Game: How to fix bugs and glitches 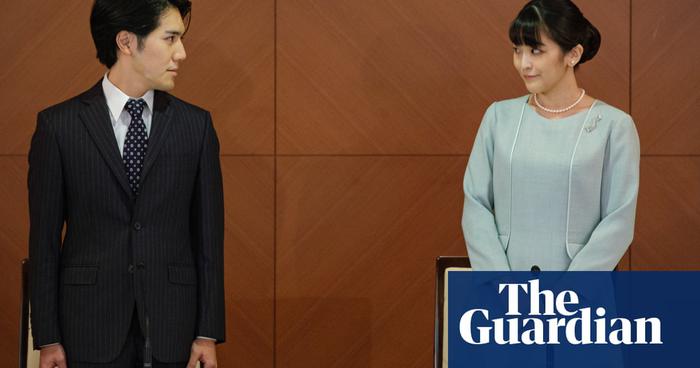 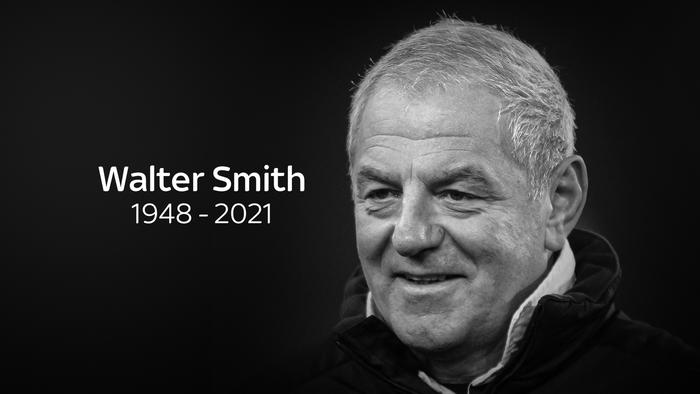 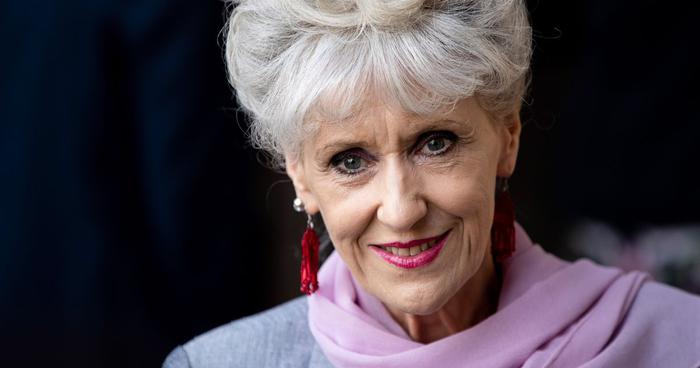 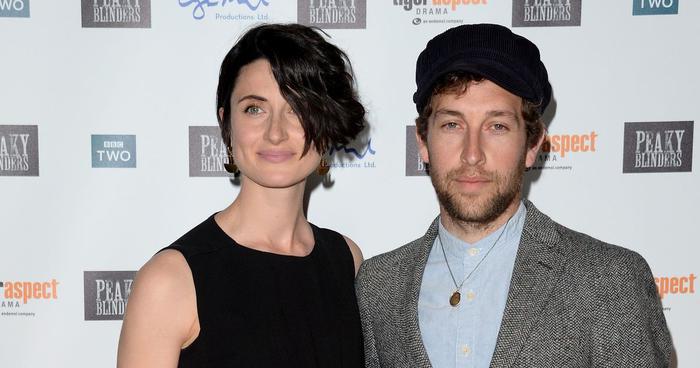 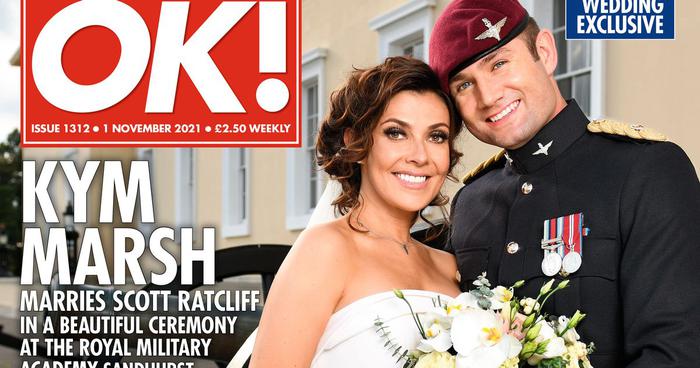 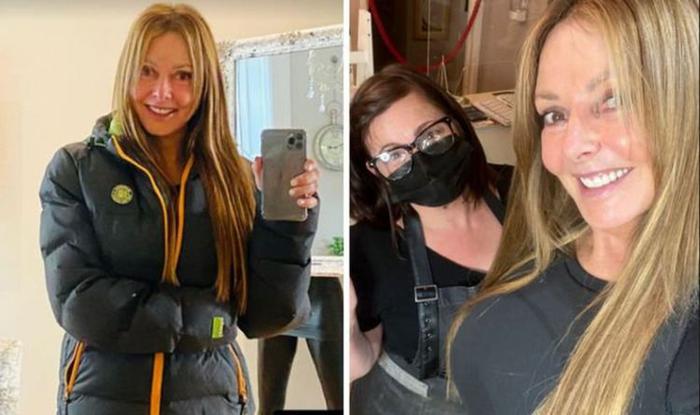 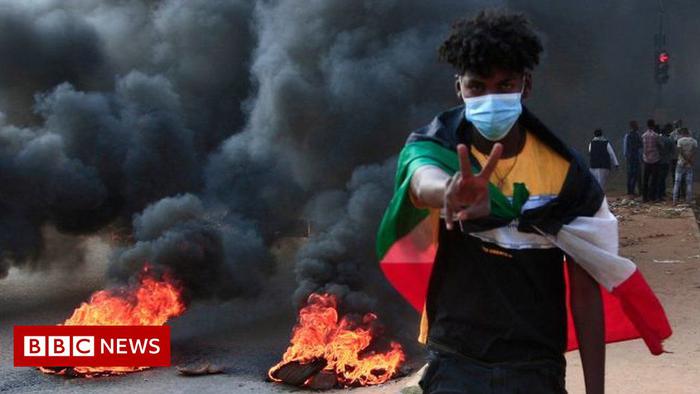 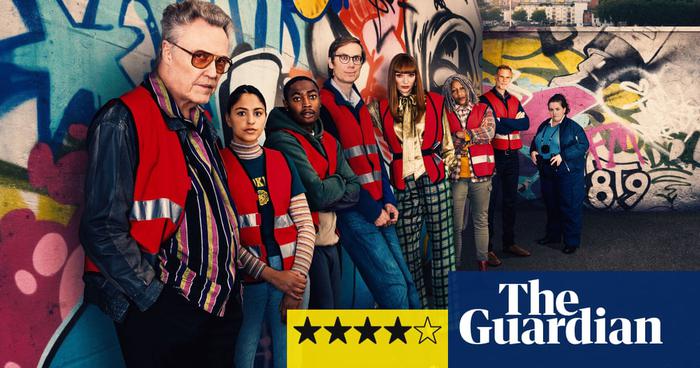 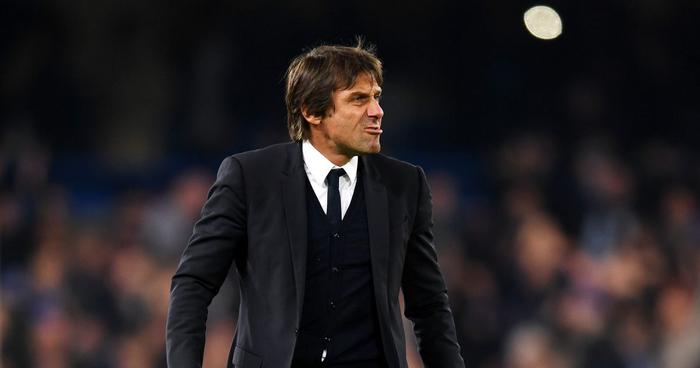 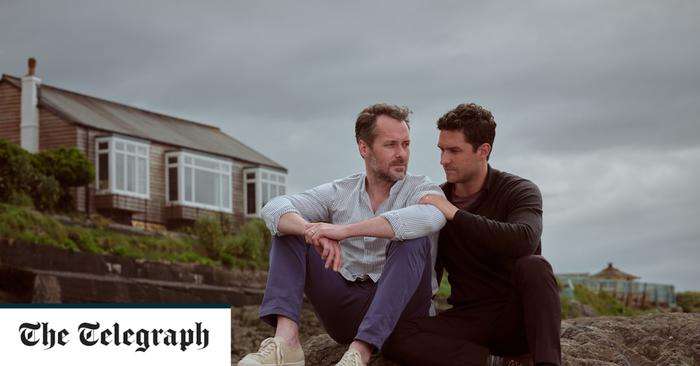 The Long Call, episode 1 review: who cares whodunit when things are this stylish 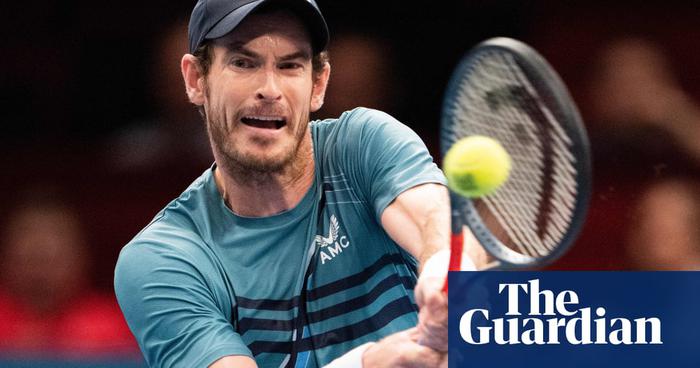 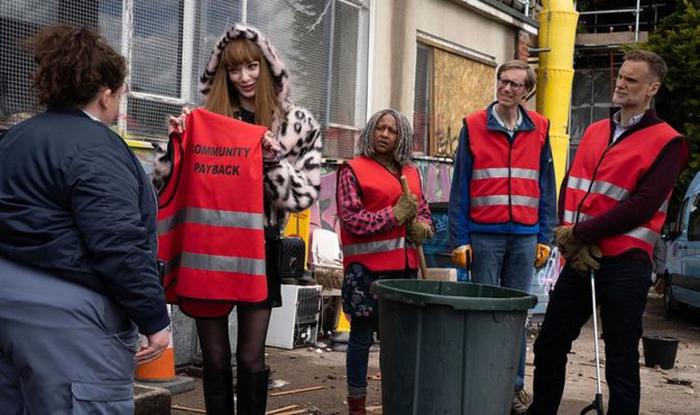 How many episodes are in The Outlaws on BBC? 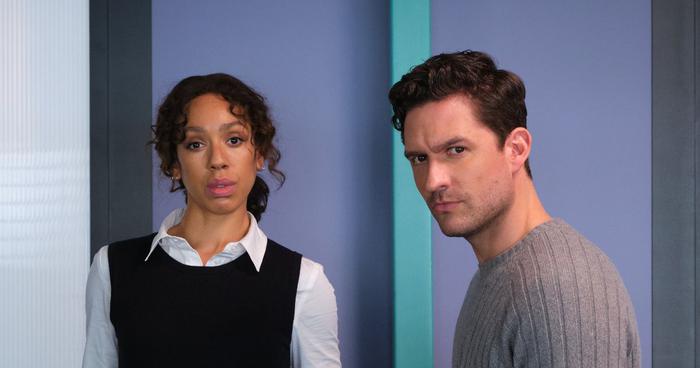 The Long Call: Full cast list for the ITV drama and what it's about 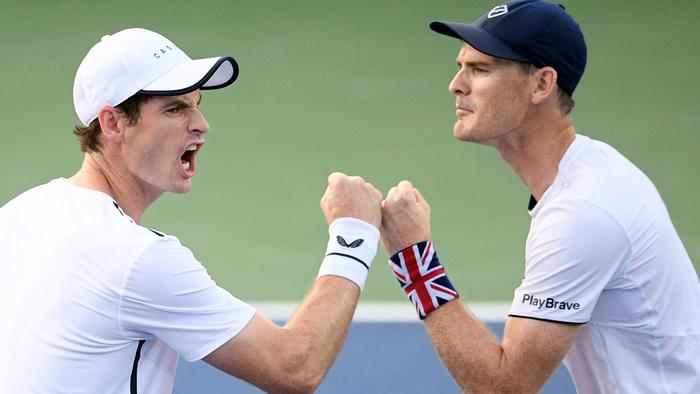 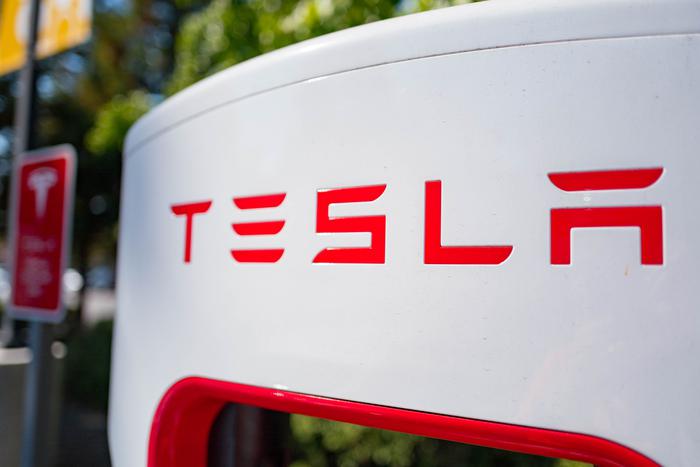 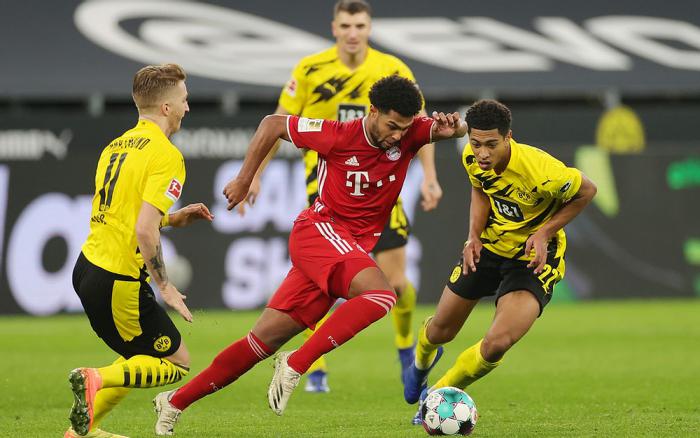 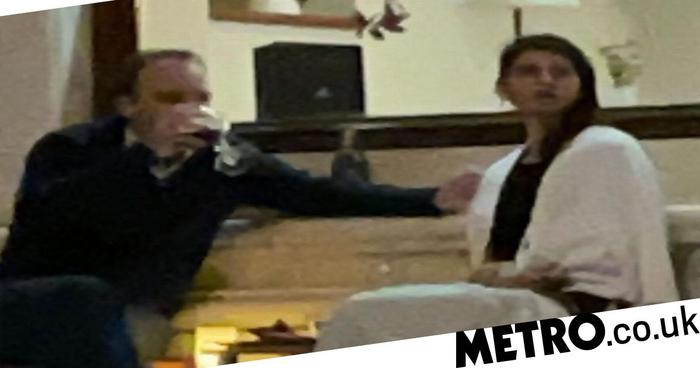 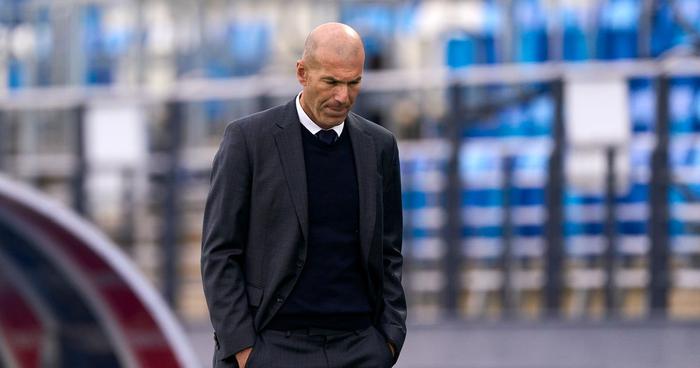 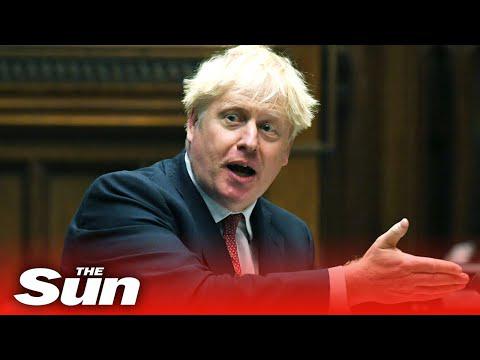