Who owns The Savoy Hotel in London?

THE Savoy is one of the most famous and luxurious hotels on the planet.

Many famous faces have stepped through its gilded doors and continue to do so today.

The Savoy is a luxury hotel located on the Strand in central London.

The hotel is now owned and managed by Fairmont Hotels and Resorts, who also own New York's iconic Plaza Hotel.

The Savoy is a subsidiary of Accor, the largest hospitality company in Europe.

It was built by the impresario Richard D'Oyly Carte with profits from his Gilbert and Sullivan opera productions, which made it the first in the Savoy group of hotels and restaurants owned by Carte's family for over a century.

How old is The Savoy?

The hotel has 267 rooms, four restaurants, the oldest cocktail bar in London and 600 staff members making it all run smoothly.

Among the staff are ten butlers who serve the 67 suites.

Gordon Ramsay owns The Savoy Grill that is embedded within the hotel.

Why is The Savoy so famous?

The Savoy is often referred to a "London's most famous hotel".

This is down to its high calibre of guests.

Winston Churchill also often took his cabinet to lunch at the hotel.

When is The Savoy on TV?

A new series which documents life at the hotel kicks off TONIGHT (June 15, 2022).

You can watch the action from 9pm on ITV, and on the ITV Hub.

The show will continue Wednesdays at the same time. 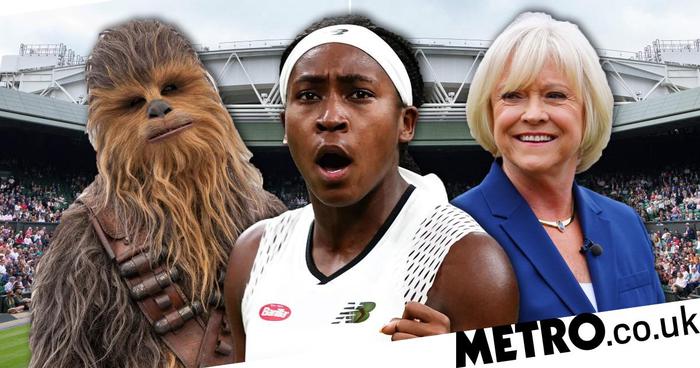 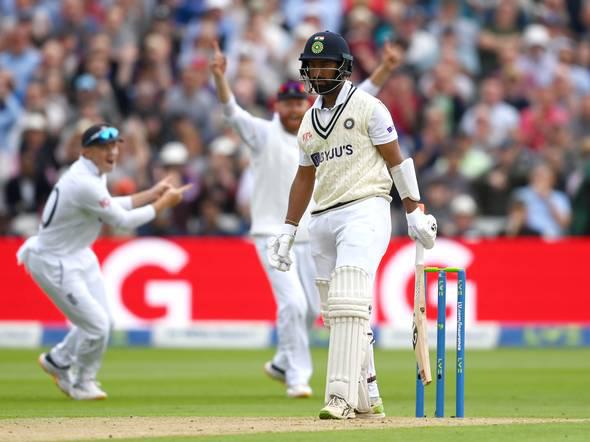 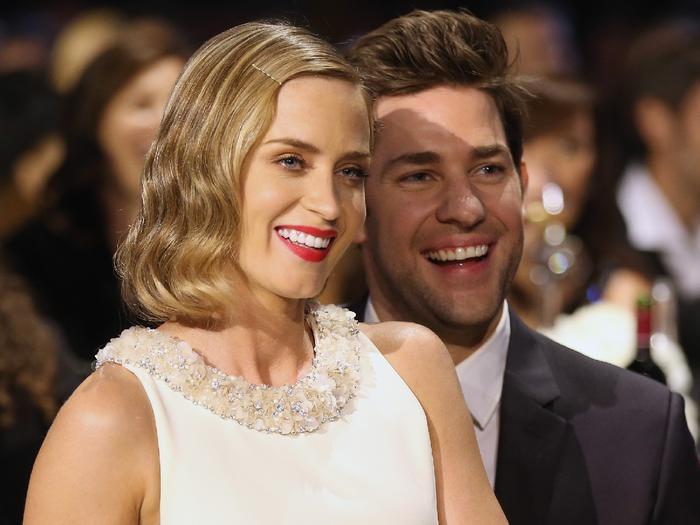 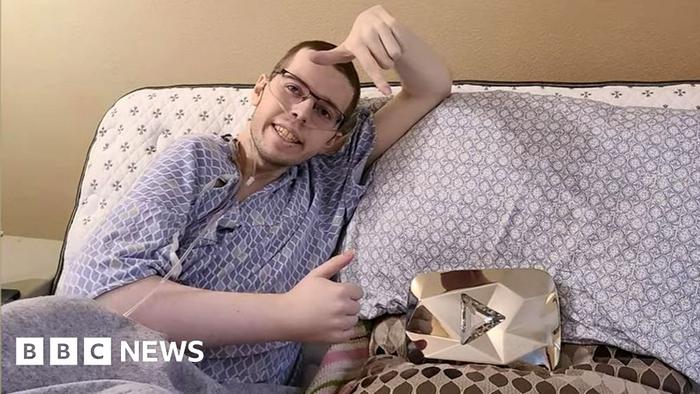 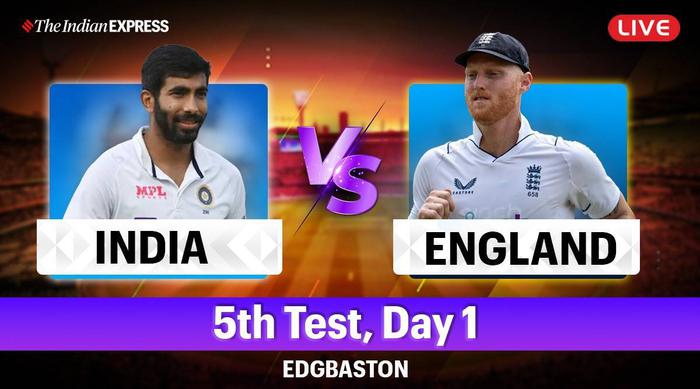 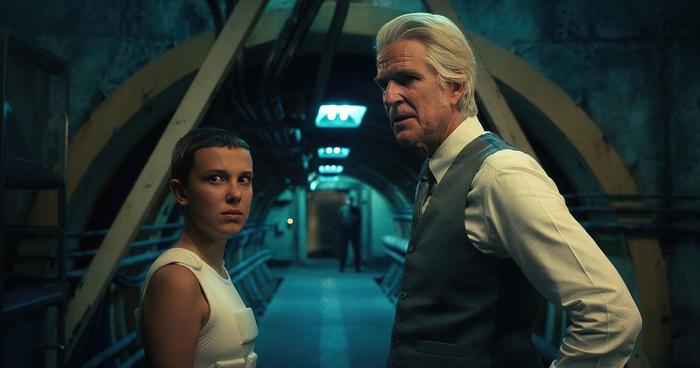 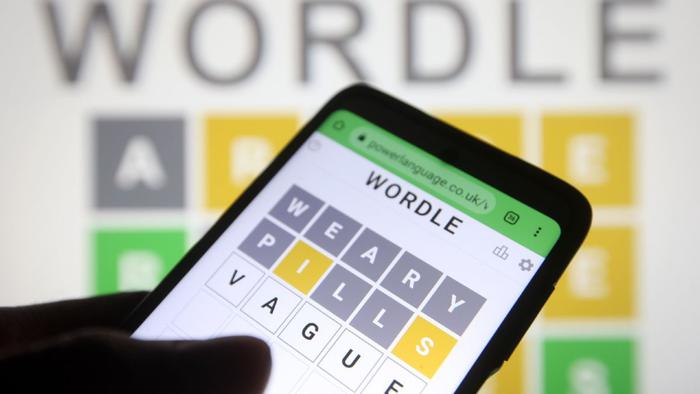 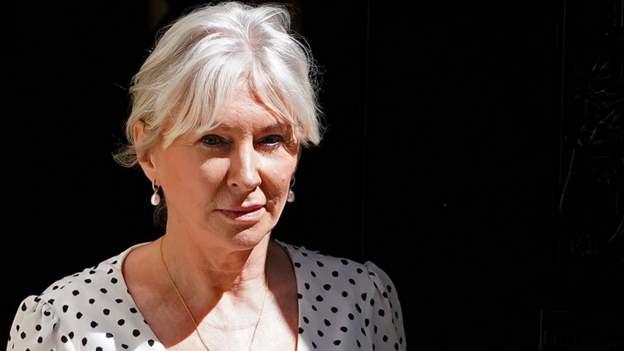 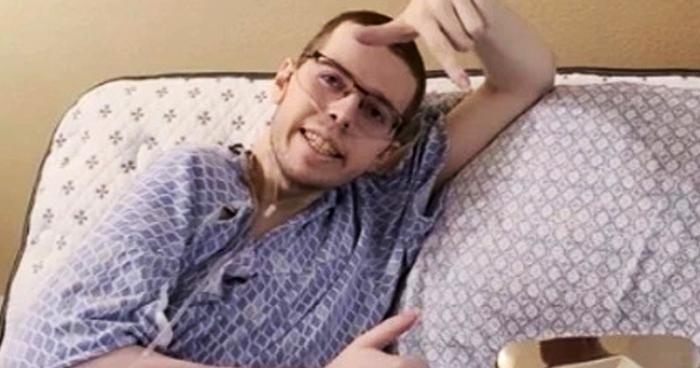 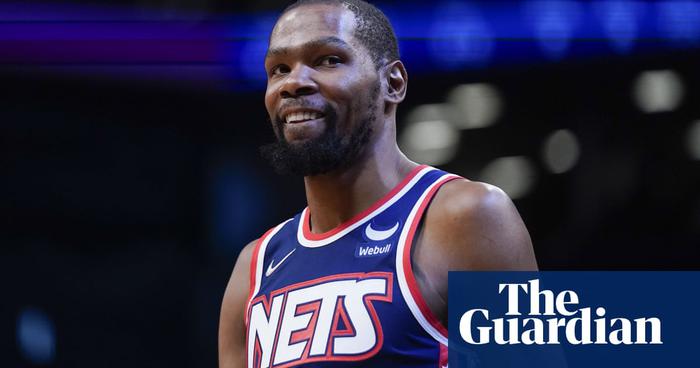 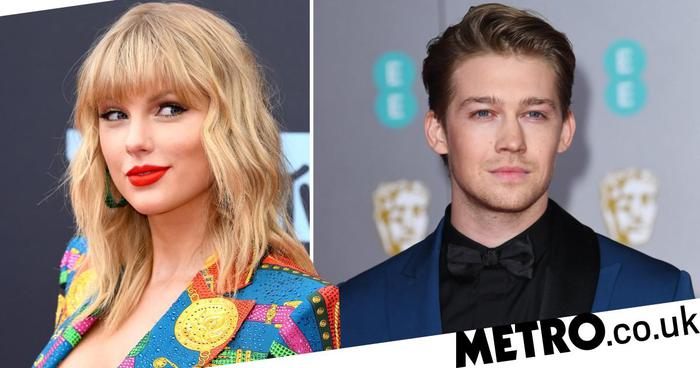 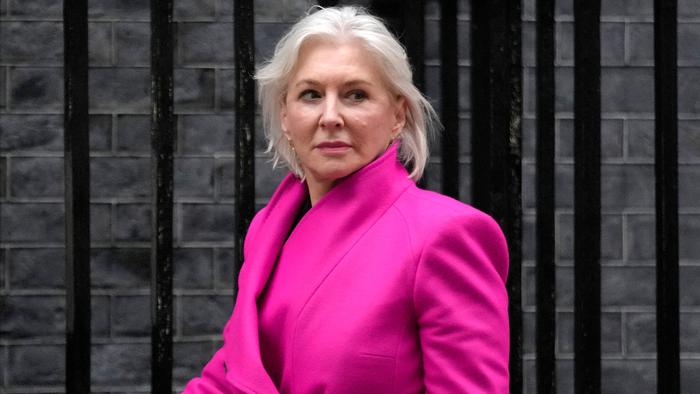 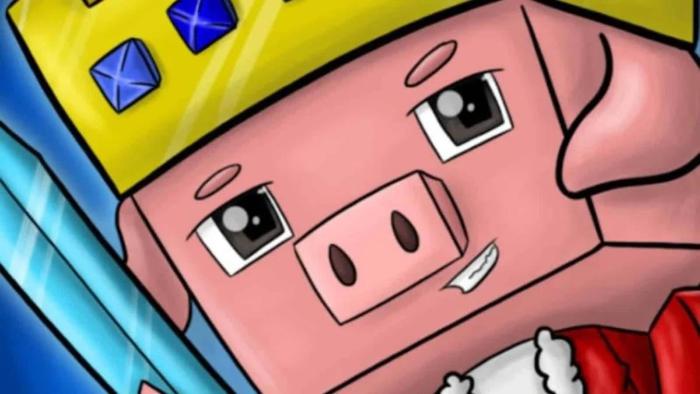 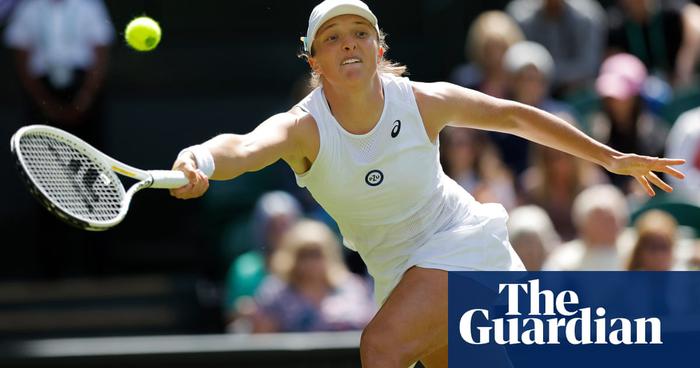 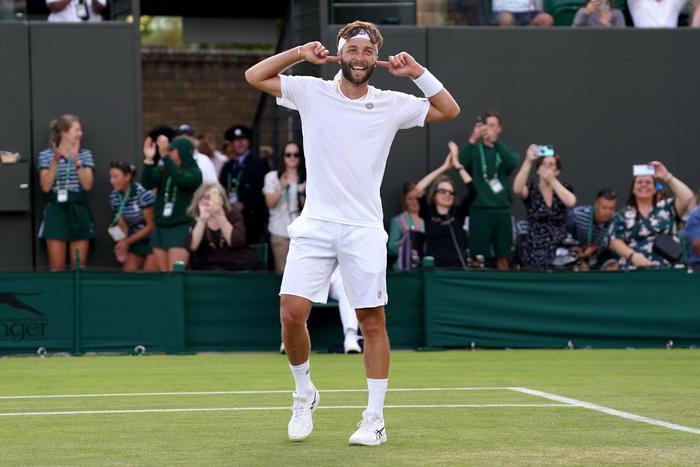 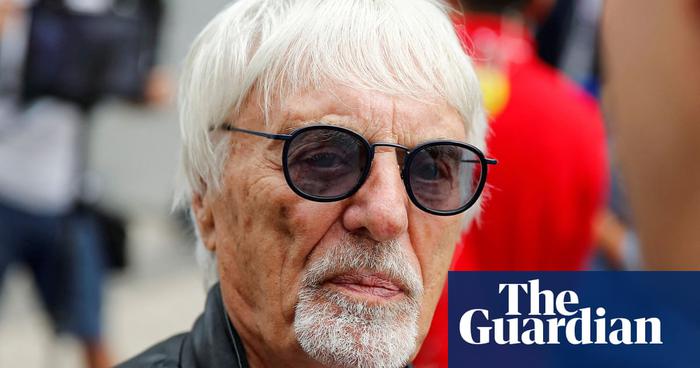 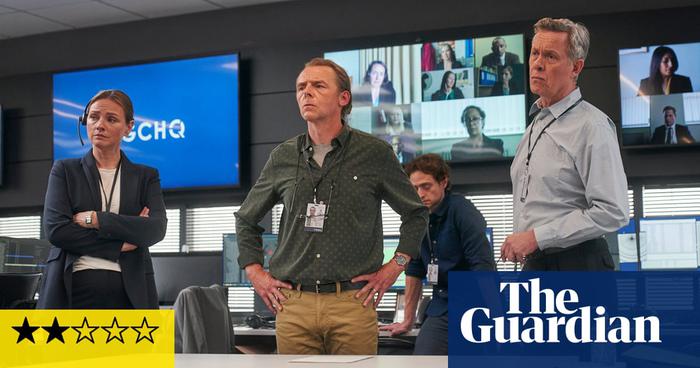 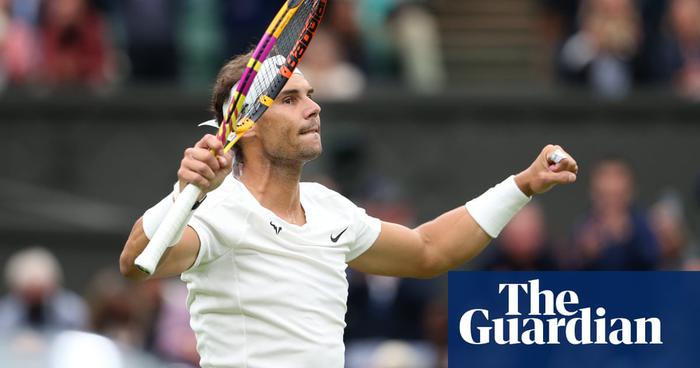 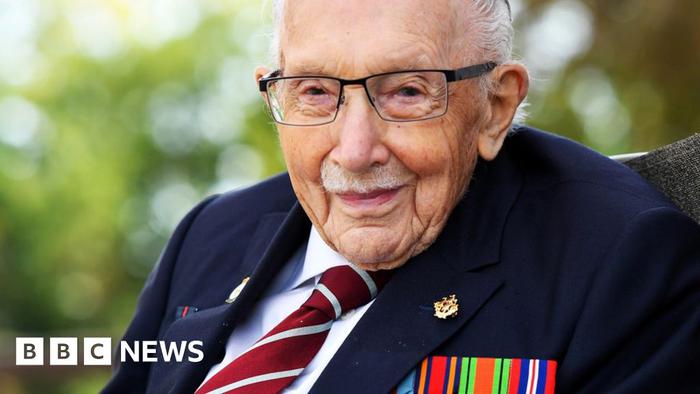 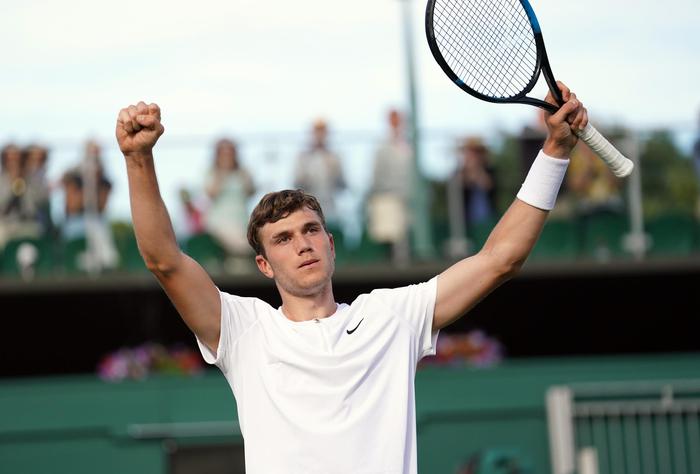 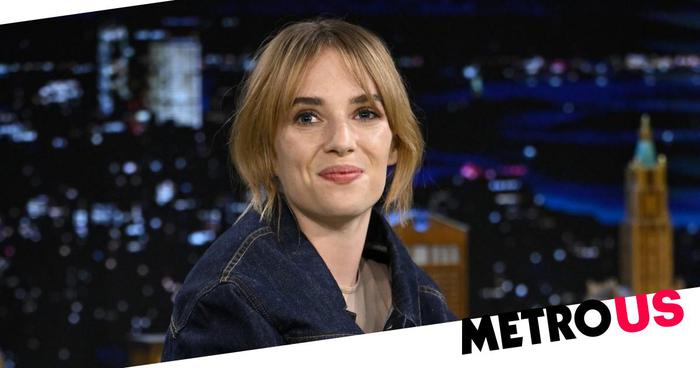 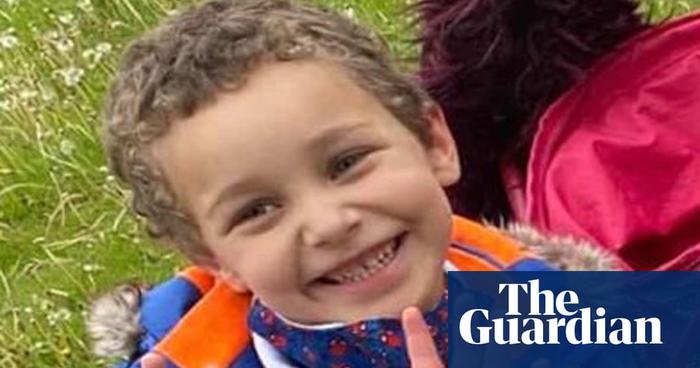 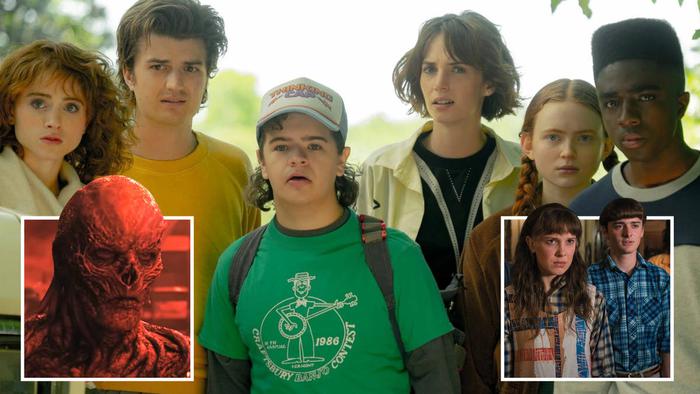 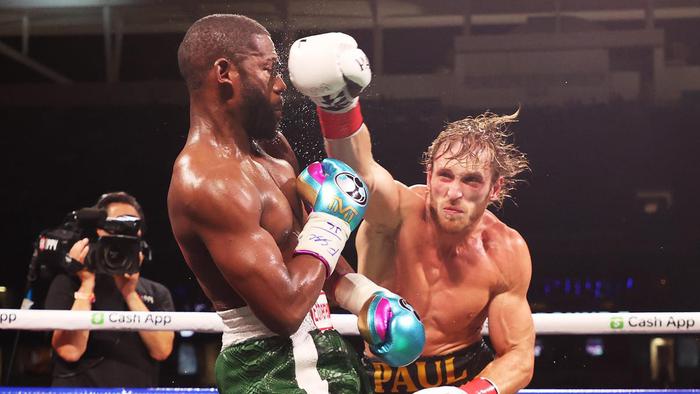 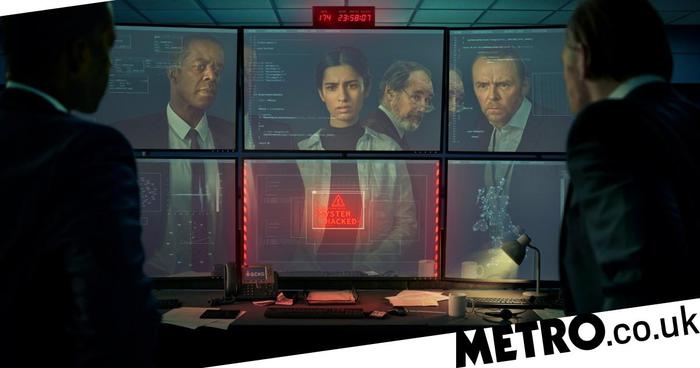 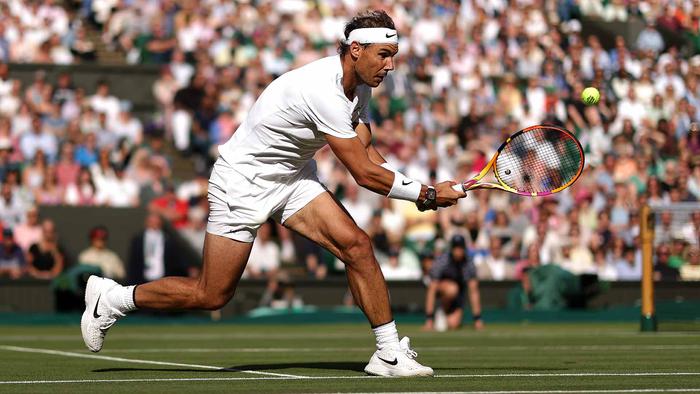 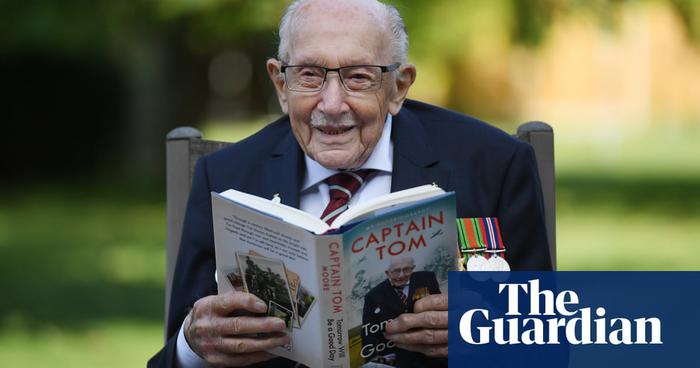 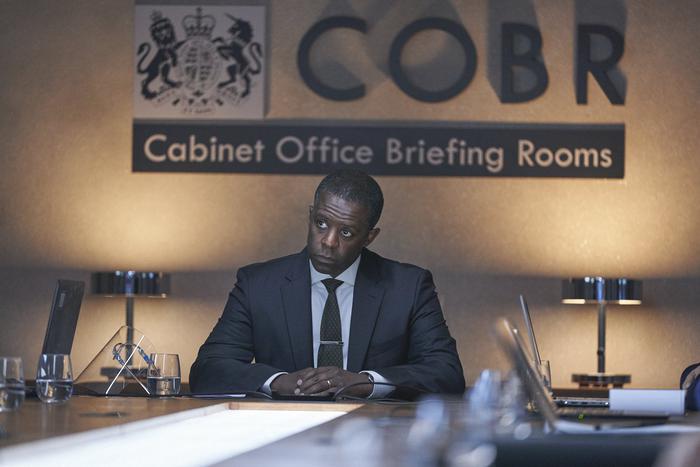 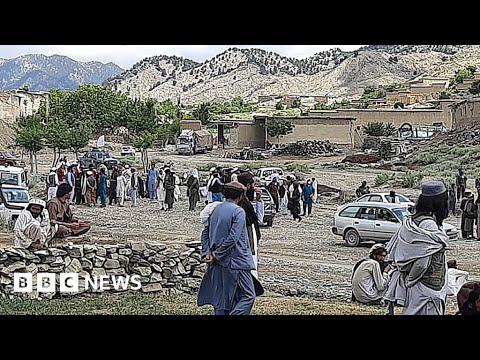