Twitter reinstated Donald Trump's account late on Saturday (November 19), after a poll run by new owner Elon Musk showed a slim majority voting in support of it. Twitter banned Trump in January 2021 for inciting violence, following the U.S. Capitol attack. Former U.S. president indicated earlier in the day that he had no interest in returning to Twitter, as he developed his own Truth Social app. The Sun newspaper brings you the latest breaking news videos and explainers from the UK and around the world Become a Sun Subscriber and hit the bell to be the first to know Read The Sun: http://www.thesun.co.uk Like The Sun on Facebook: https://www.facebook.com/thesun/ Follow The Sun on Twitter: https://twitter.com/TheSun Subscribe to The Sun on Snapchat: https://www.snapchat.com/discover/The_Sun/1633225139 #twitter #elonmusk #trump #donaldtrump 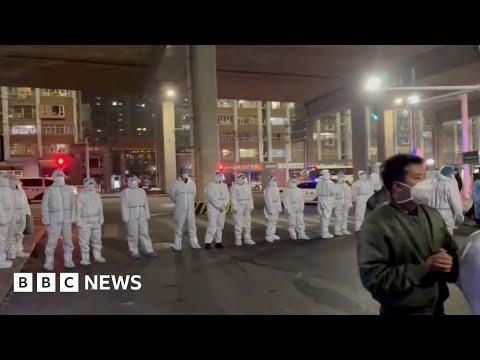 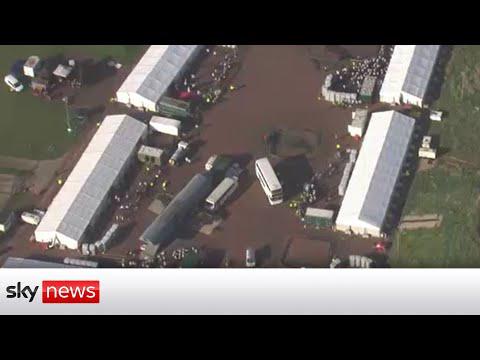 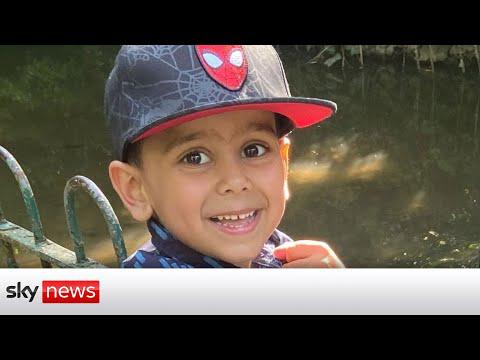 Boy, 5, dies after being sent home from hospital 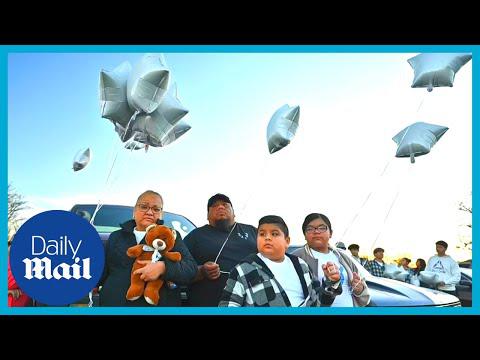 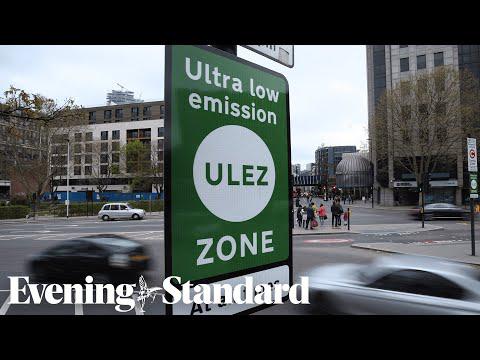 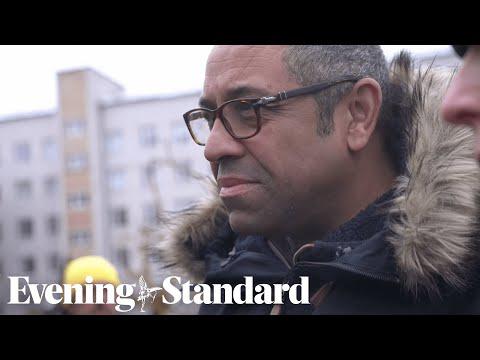 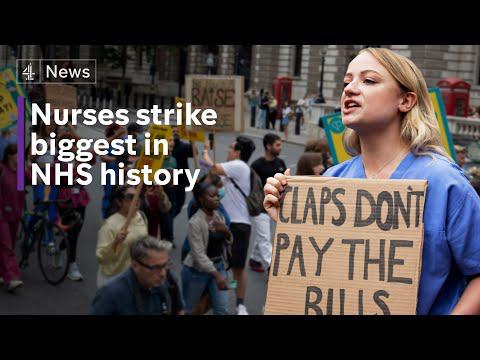 NHS nurses to take biggest ever strike action next month 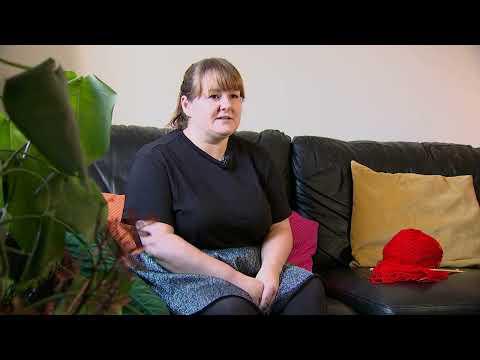 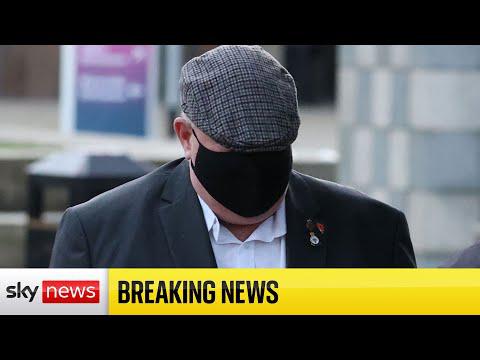 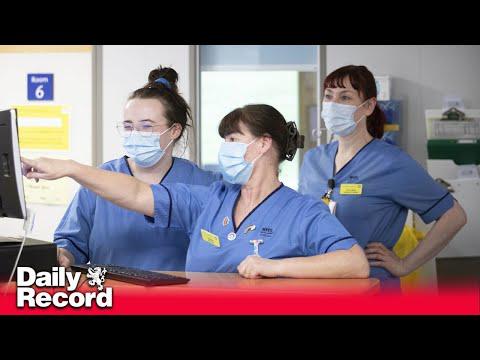 Nurses strike across the United Kingdom set for December 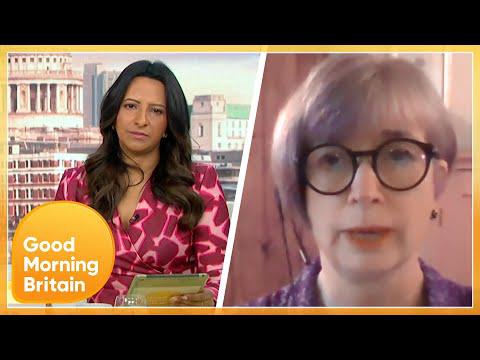 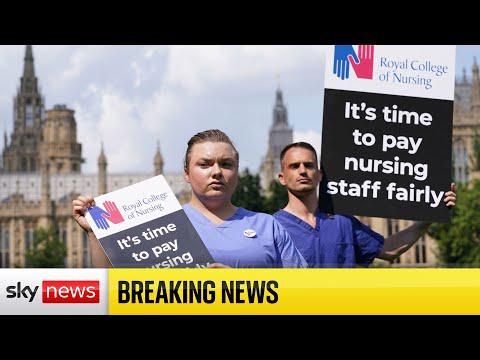 December nursing strike 'will be quite disruptive', says RCN director 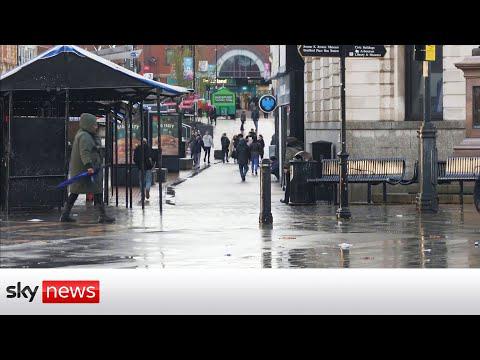 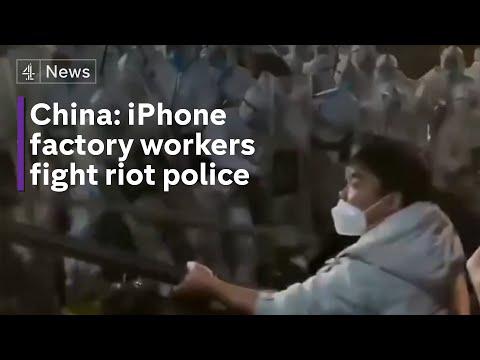 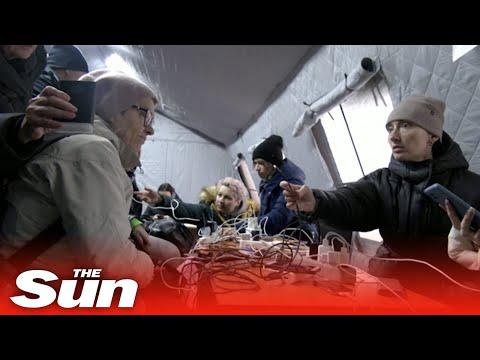 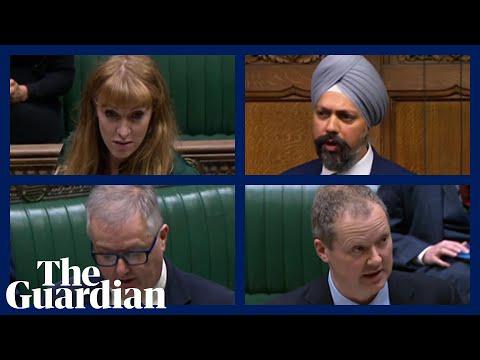 UK migration hits all-time high - is it the new normal or a one-off? 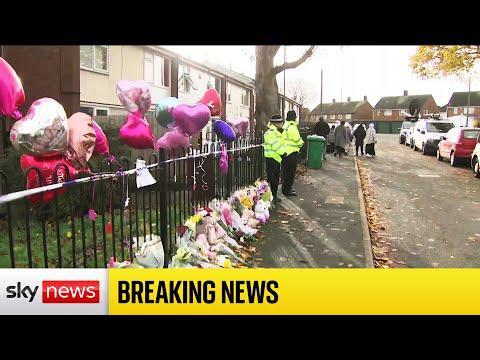 BREAKING: Man charged with murders of a mother and her two daughters in Nottingham 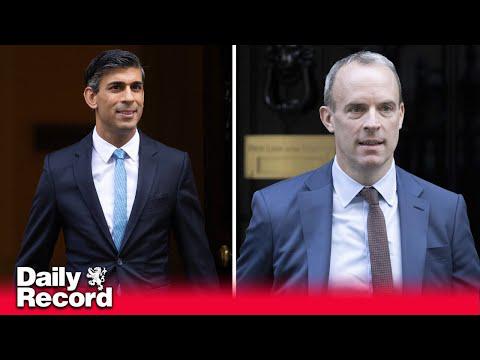 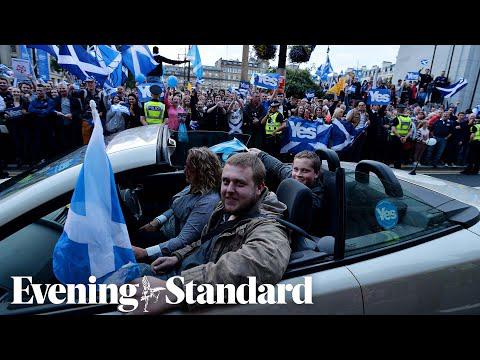 What next for Scottish independence? 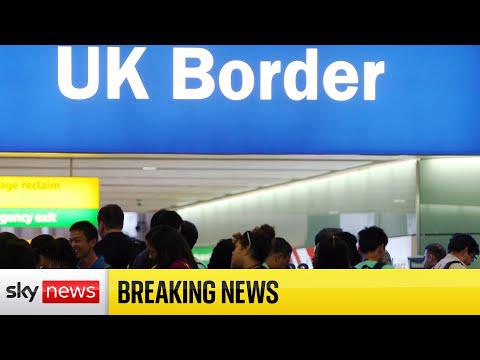 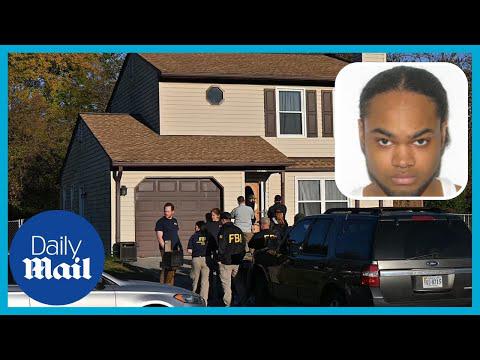 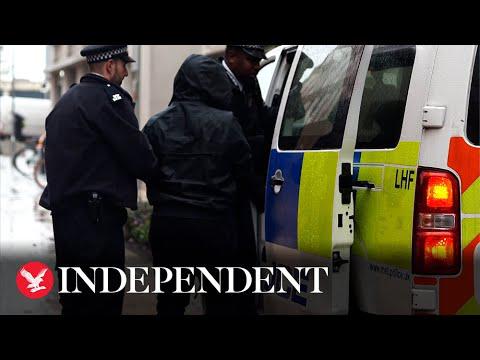 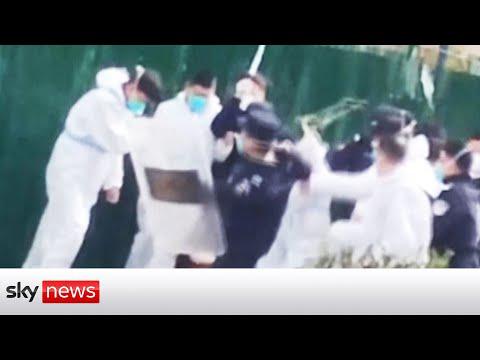 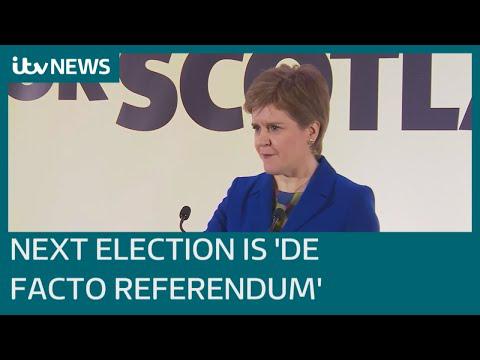 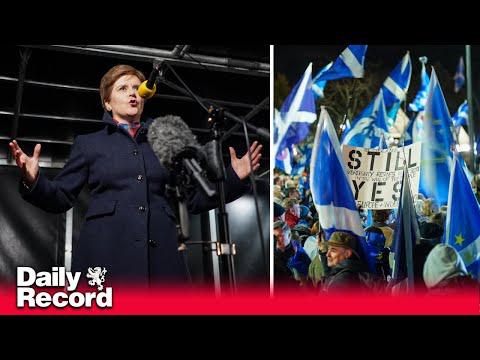 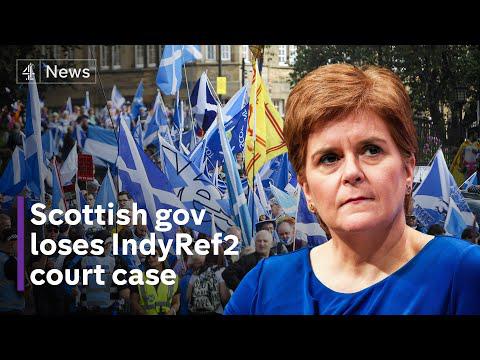 Scotland ‘will find another way to independence’, says Sturgeon after Supreme Court defeat 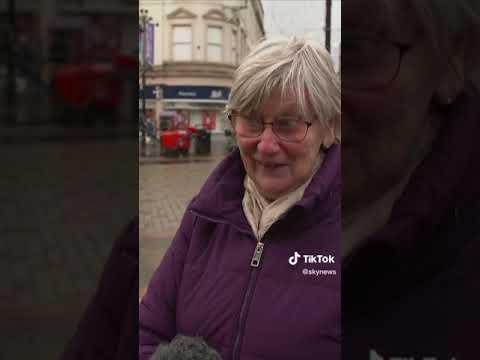 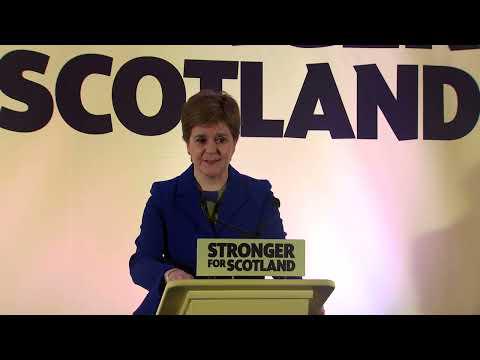 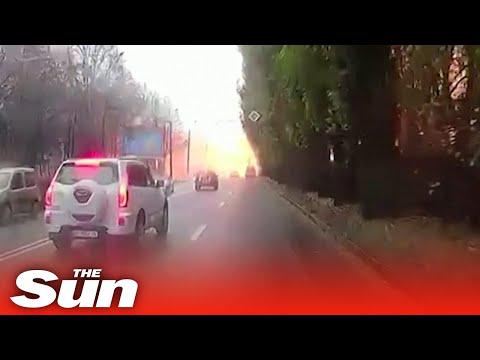