BREAKING NEWS - Four men arrested under terrorism laws after a bomb exploded outside Liverpool Women's Hospital on Remembrance Sunday have been released without charge. It comes after police named Emad Al Swealmeen as the man who died when a homemade device blew up in the back of a taxi shortly before 11.00 GMT. It is understood the 32-year-old suspect was an asylum seeker who converted to Christianity in 2017. Police say "important evidence" has been found at an address he rented. In an update on Monday evening, Assistant Chief Constable Russ Jackson, head of Counter Terrorism Policing North West, said the property at Rutland Avenue near Sefton Park, in the south east of the city, was "becoming central to the investigation". This was the address where Al Swealmeen was picked up by the taxi before being driven to the maternity hospital. The taxi's driver, David Perry, escaped before his car caught fire and has since been discharged from hospital. ACC Jackson said: "We have made significant progress since Sunday morning and have a much greater understanding of the component parts of the device, how they were obtained and how the parts are likely to have been assembled." But he said it could take weeks to establish how the incident was planned and prepared. Continue reading We opened our home to Liverpool terrorist – we can’t believe he’d do this, say couple who helped him become a Christian https://www.thesun.co.uk/news/16748109/christian-couple-shocked-liverpool-hospital-bomber/ Liverpool terrorist Emad Al Swealmeen built bomb packed with ball bearings after asylum claims repeatedly turned down https://www.thesun.co.uk/news/16744689/liverpool-hospital-bomber-named-police-terror-cops/ Iraq war vet turned jihadi who went to Syria TWICE and tried to source guns for terror network is freed from jail https://www.thesun.co.uk/news/16738108/iraq-war-vet-isis-terrorist-freed/ Covid lockdowns may have created heightened risk of ‘lone wolf’ terror attacks, security minister admits https://www.thesun.co.uk/news/16748541/covid-lockdowns-lone-wolf-terror-attacks/ The Sun newspaper brings you the latest breaking news videos and explainers from the UK and around the world Become a Sun Subscriber and hit the bell to be the first to know Read The Sun: http://www.thesun.co.uk Like The Sun on Facebook: https://www.facebook.com/thesun/ Follow The Sun on Twitter: https://twitter.com/TheSun Subscribe to The Sun on Snapchat: https://www.snapchat.com/discover/The_Sun/1633225139 #Liverpool #Taxi #Explosion 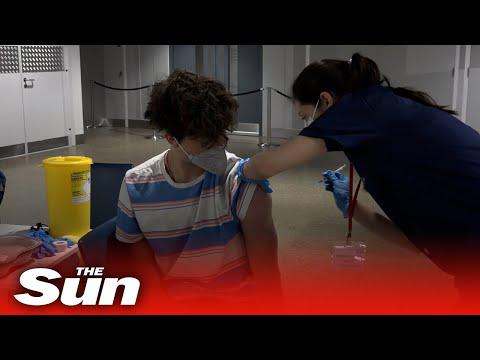 What do we know about the Omicron variant? 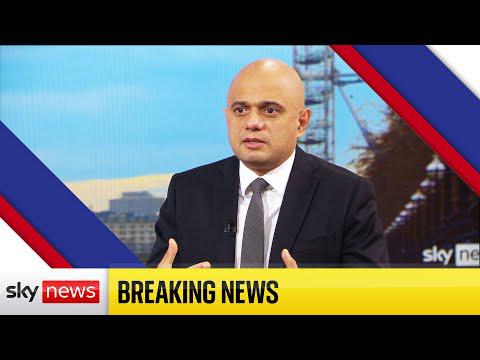 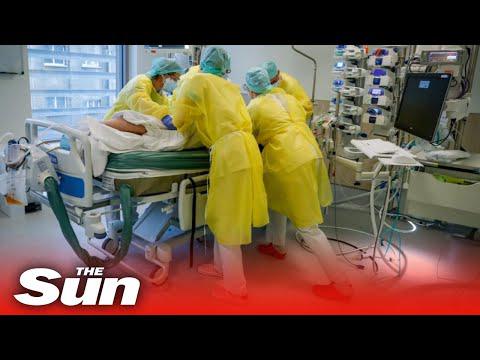 WHO says Omicron strain of coronavirus is a ‘variant of concern’ 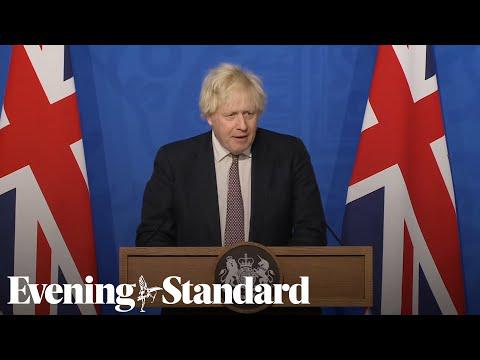 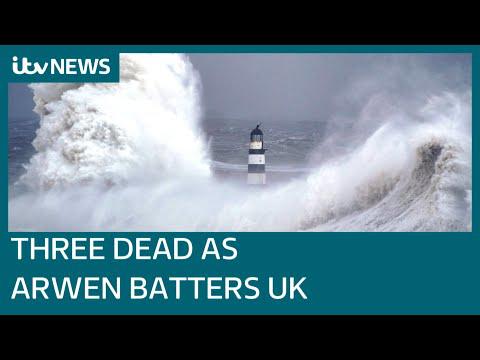 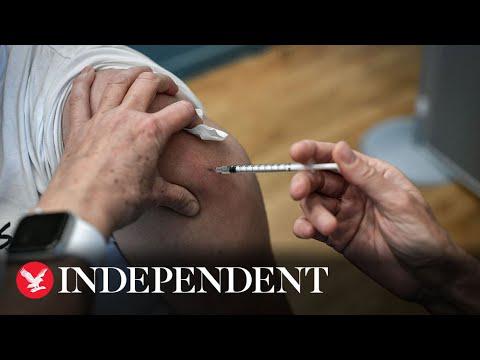 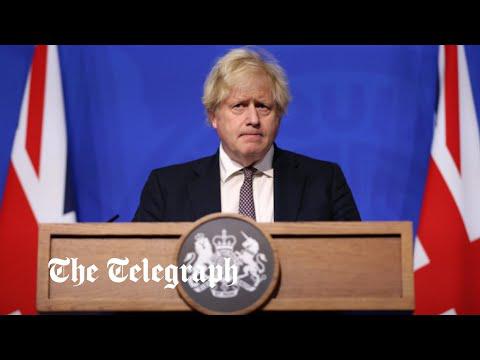 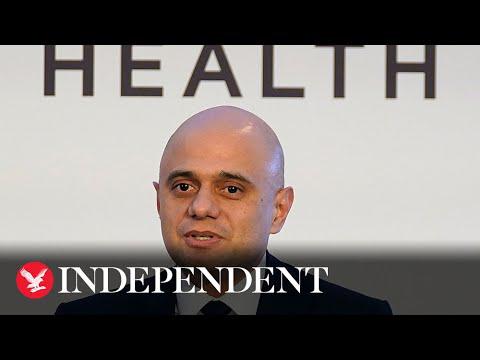 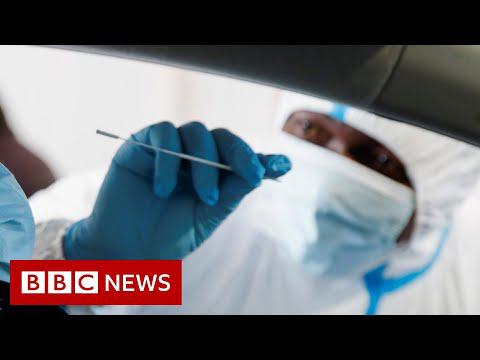 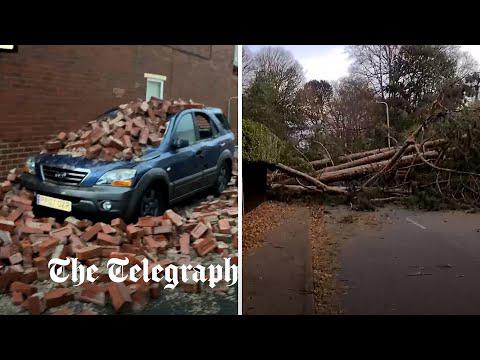 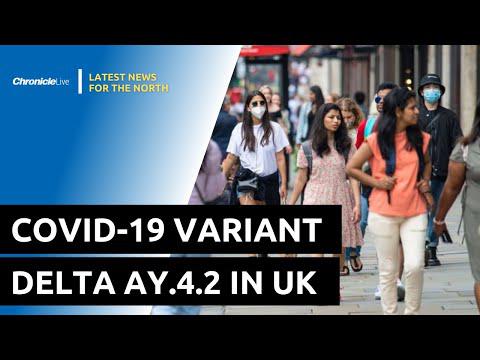 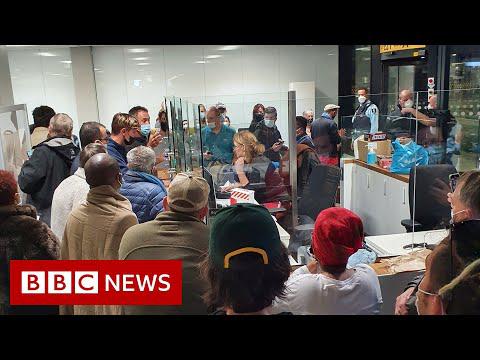 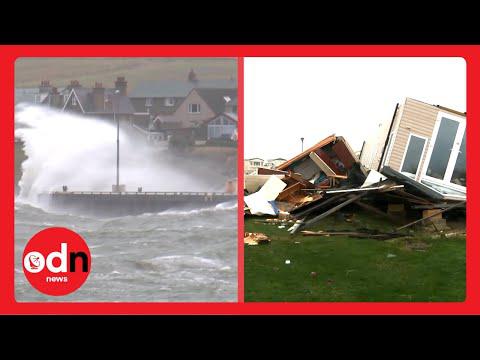 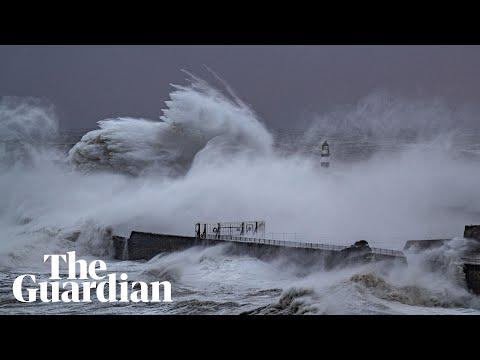 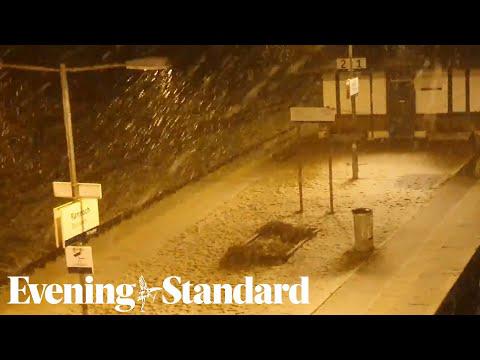 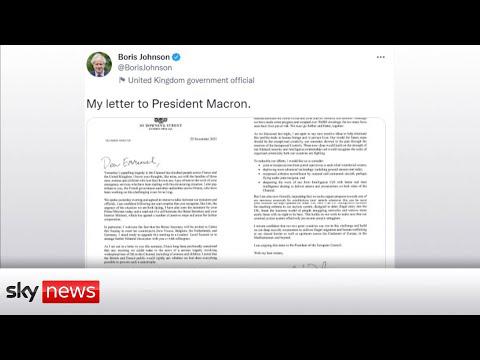 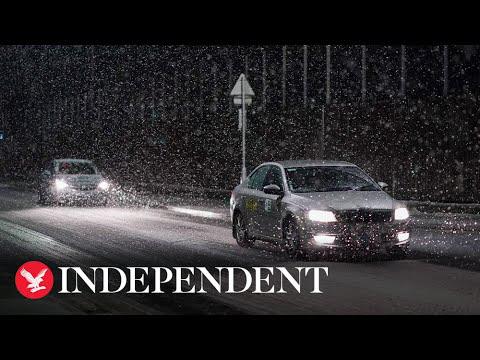 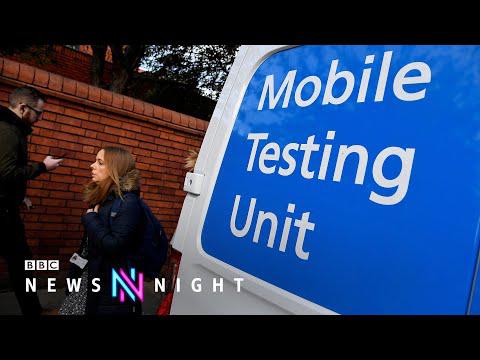 Omicron: How worried should we be over the new Covid variant? - BBC Newsnight 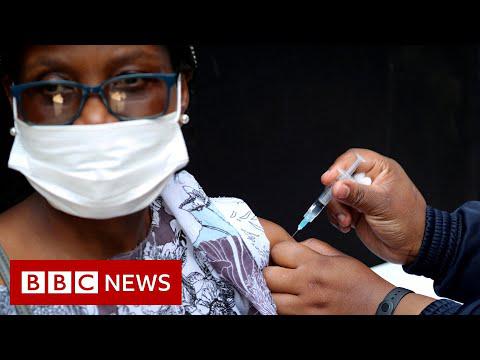 New COVID variant: What do we know so far? 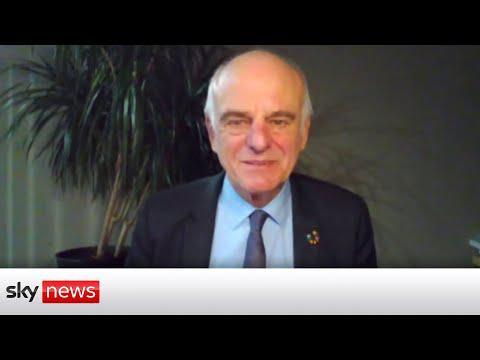 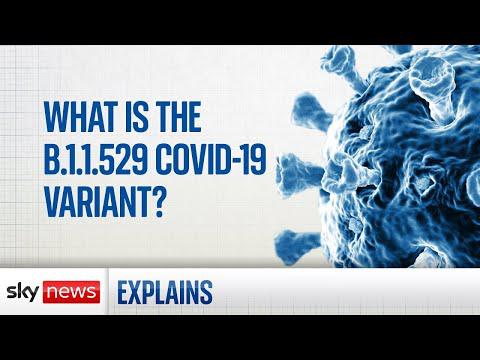 COVID-19: What is the new variant? 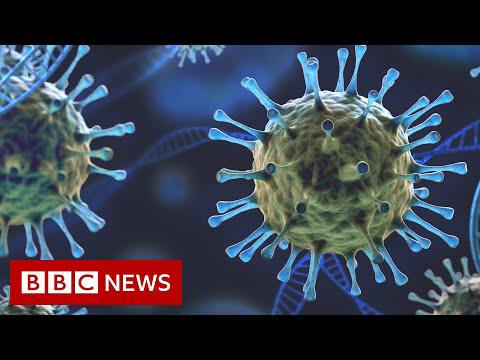 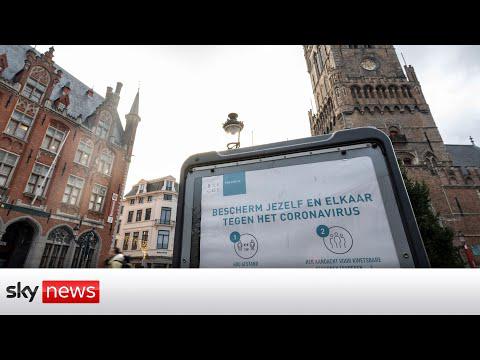 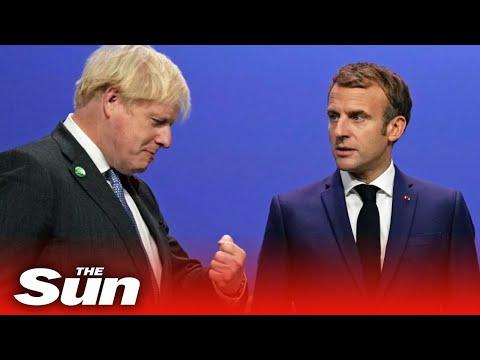 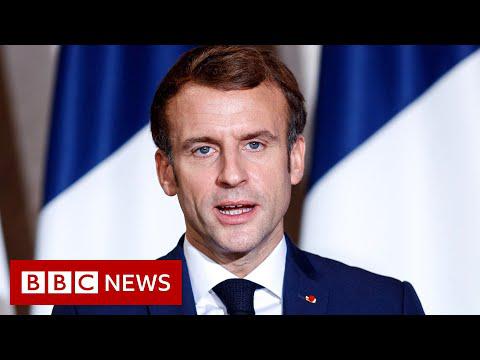 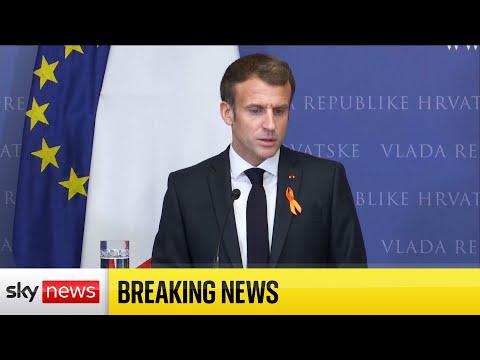 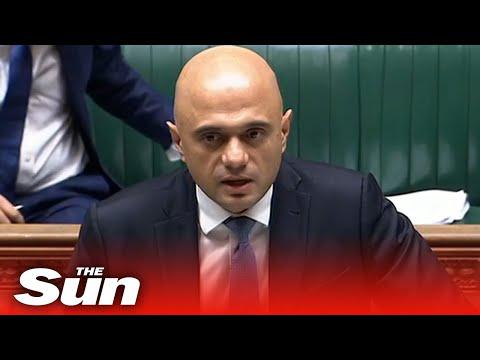 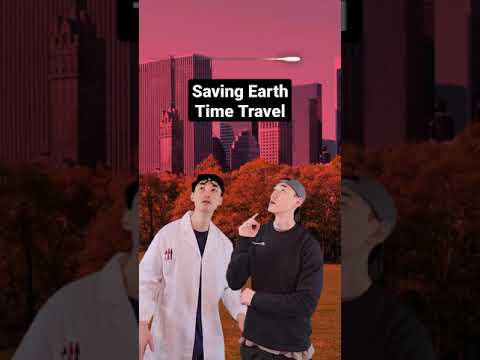 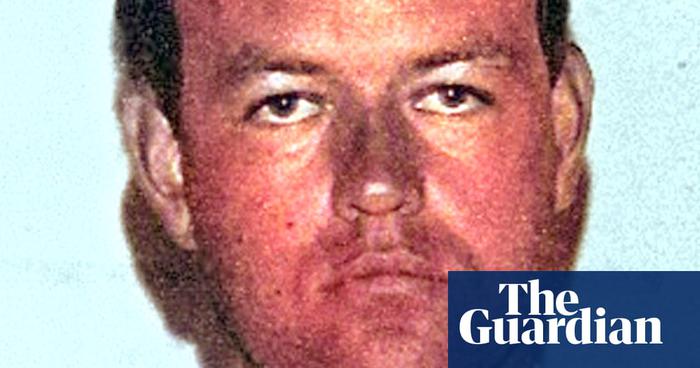