BORIS Johnson went into hiding yesterday amid the worst crisis of his premiership over No10’s lockdown garden party. Senior Tories and donors questioned BoJo’s future after he did not deny attending the rule-breaking “bring your own booze” bash in May 2020. Mobile phone tycoon John Caudwell, a leading Tory donor, branded the scandal “disastrous”. He warned the PM: “Sort it out, Boris, or step aside and let someone else sort it out so that the Tories aren’t wiped out at the next election.” The Phones4U founder added: "While the rest of us were striving to follow the ever-changing rules — including myself, even when I deemed them to be excessive at best, nonsensical at worst — those who were setting those rules were, apparently freely and frequently, disregarding them.” Mr Johnson went to ground and dodged a heated and at times tearful Commons showdown yesterday. It came after a bombshell leaked email from his top official confirmed the May 20, 2020 “bring your own booze” garden bash. Downing Street did not deny the PM and wife Carrie attended the party, that eyewitnesses claim saw 40 civil servants and aides “enjoy the sunshine” while mixing was banned for the rest of the country. But the PM stood by embattled mandarin Martin Reynolds, who defied warnings to invite more than 100 staff to the booze-up, insisting he “remained in post” last night. The Sun newspaper brings you the latest breaking news videos and explainers from the UK and around the world Become a Sun Subscriber and hit the bell to be the first to know Read The Sun: http://www.thesun.co.uk Like The Sun on Facebook: https://www.facebook.com/thesun/ Follow The Sun on Twitter: https://twitter.com/TheSun Subscribe to The Sun on Snapchat: https://www.snapchat.com/discover/The_Sun/1633225139 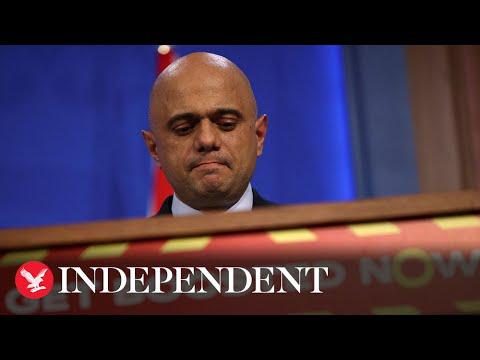 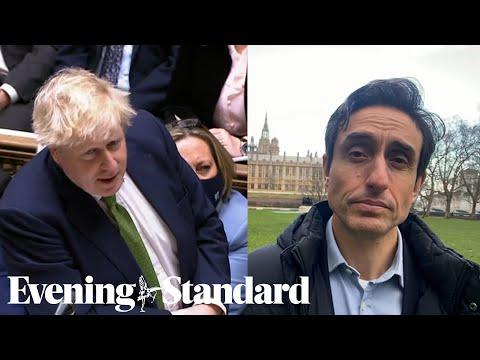 PMQs analysis: Boris Johnson showed up to fight but is still in danger of being knocked out 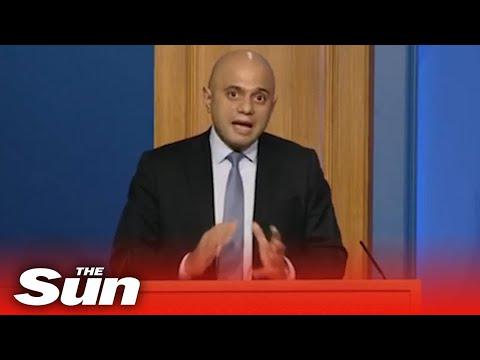 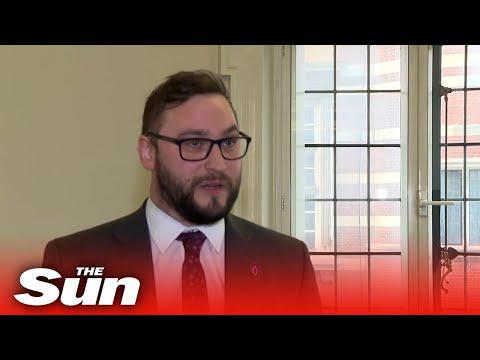 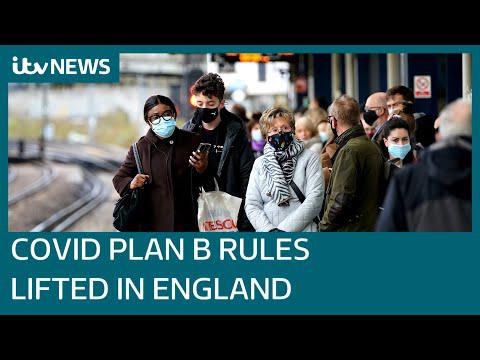 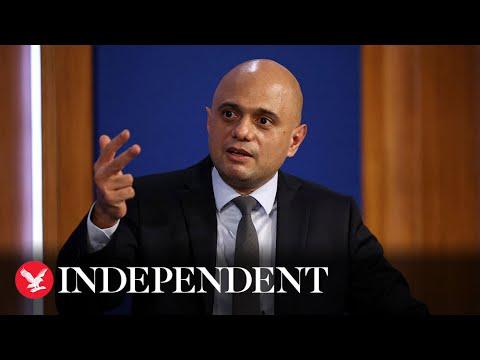 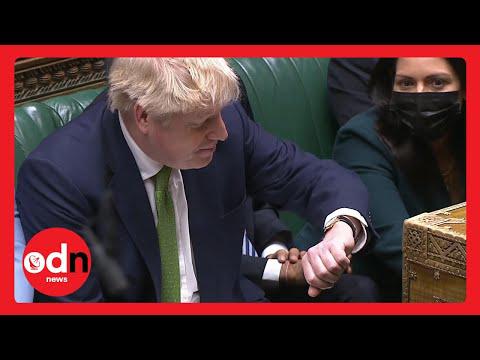 Ridicule, Contempt and Fury: the Most Tense PMQs Yet? 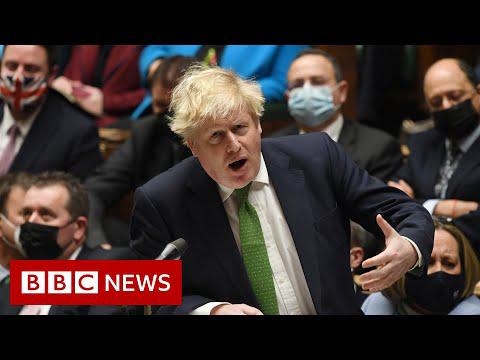 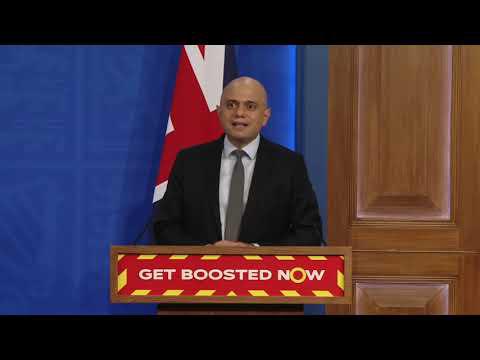 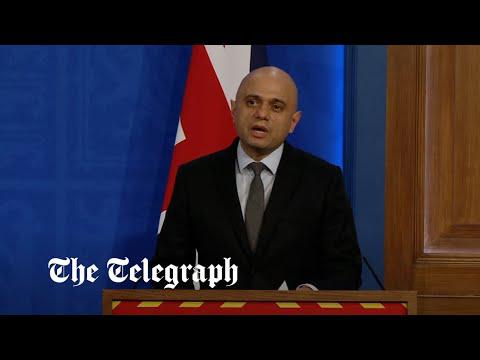 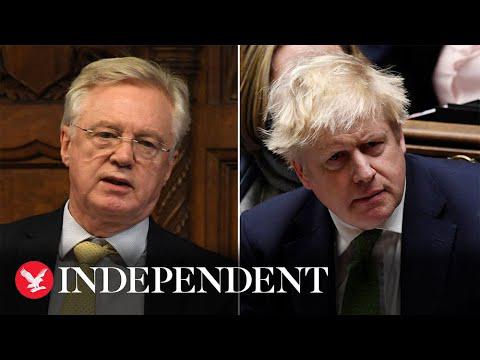 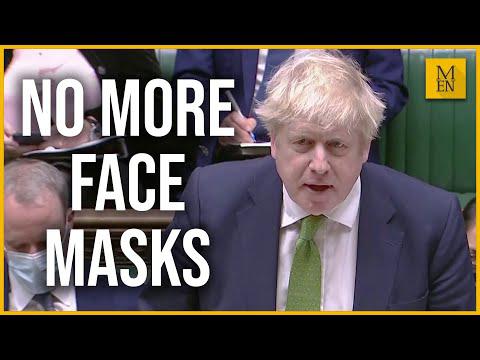 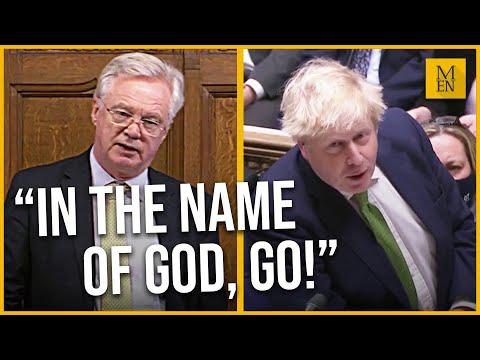 "In the name of God, Go" - David Davis calls on Prime Minister to resign 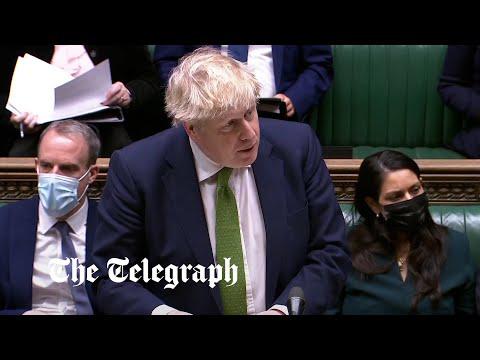 Boris Johnson: No more masks and back to the office as Plan B restrictions removed

BREAKING: Mask mandates among COVID restrictions in England to end 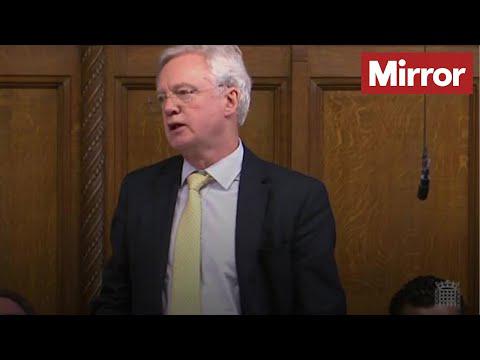 David Davis tells Boris Johnson to quit - 'in the name of God, go' 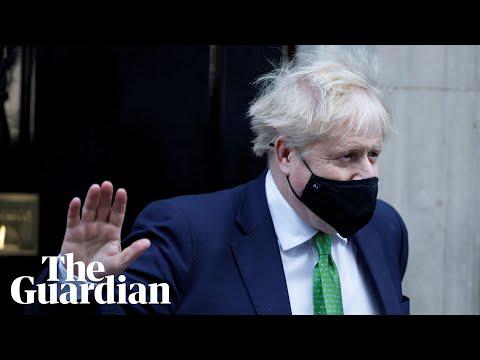 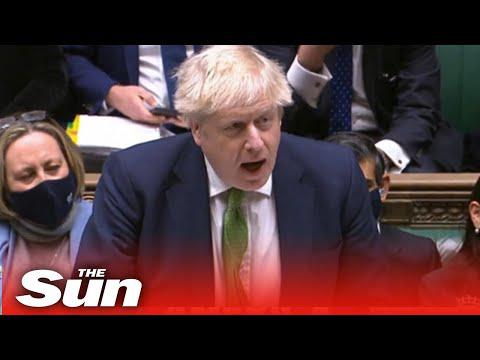 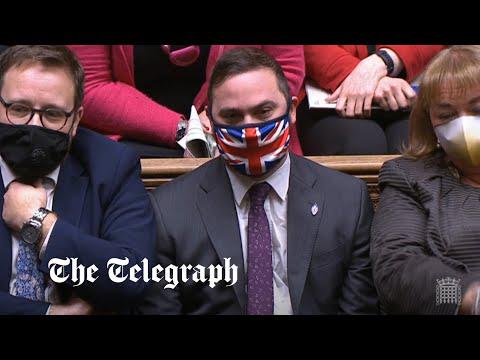 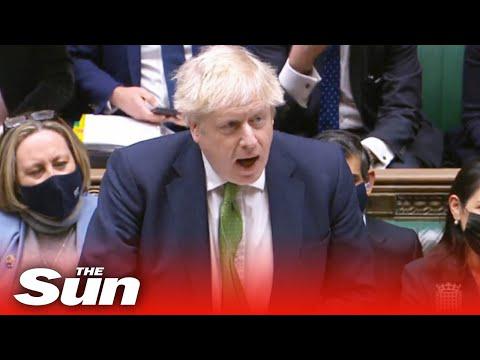 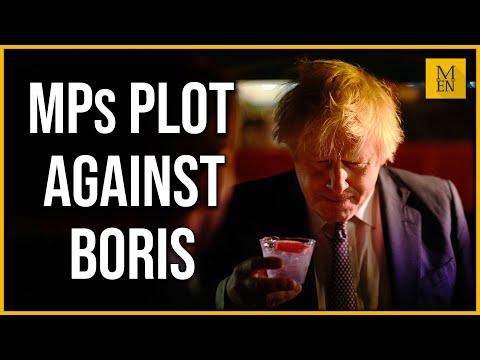 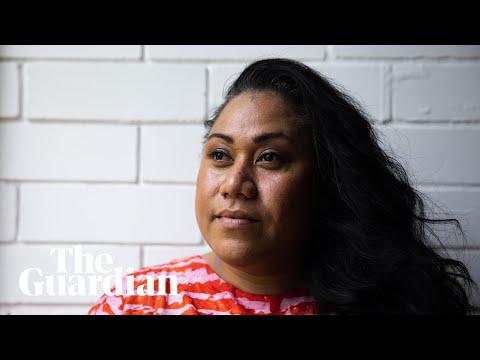 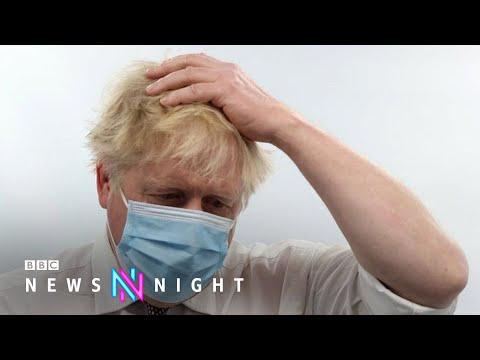 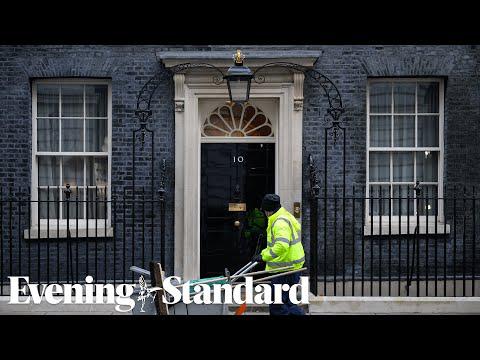 UK Politics: What is a no confidence motion and why is it likely to fail? 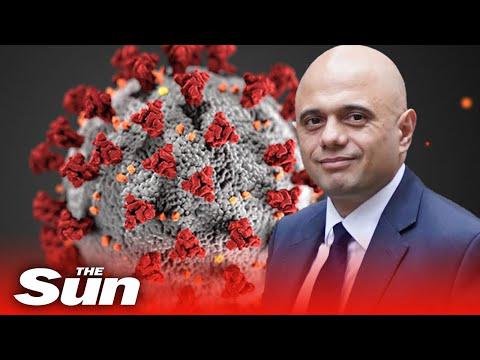 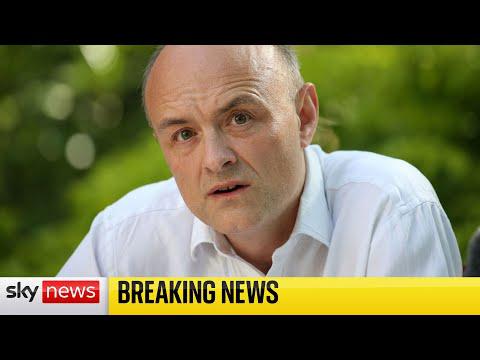 BREAKING: Dominic Cummings to be interviewed as part of Downing Street parties inquiry 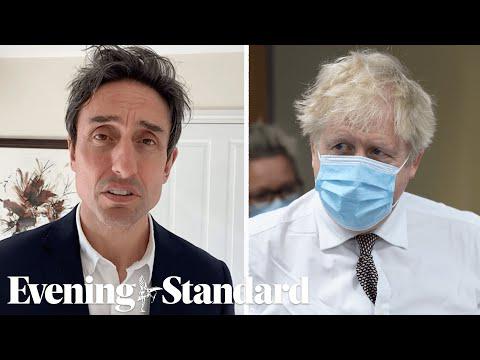 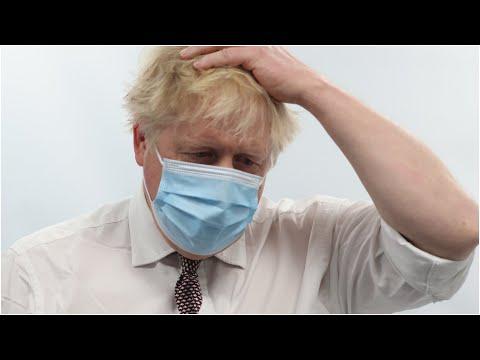 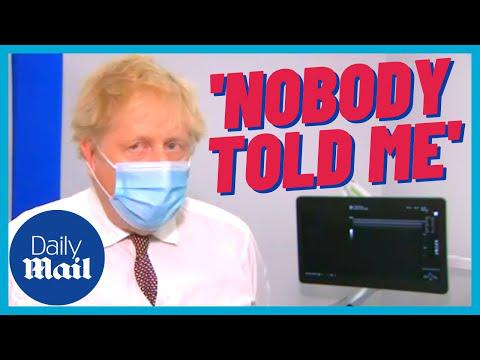 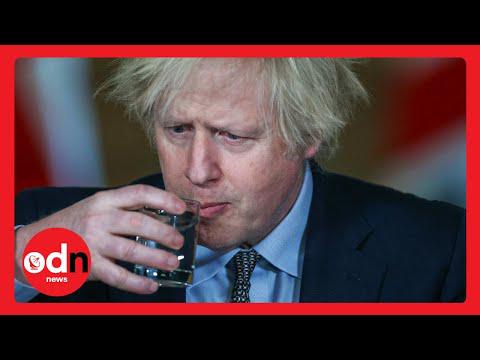