Subscribe to The Telegraph with our special offer: just £1 for 3 months. Start your free trial now: https://www.telegraph.co.uk/customer/subscribe/digitalsub/3for1/?WT.mc_id=tmgoff_pvid_conversion-subscription_editorial-iniative_03-22_EGW-13_organic_youtube Russia's bombing of a school in the eastern Ukrainian village of Bilohorivka killed two people and left 60 in the debris feared dead, the governor of the Luhansk region said on Sunday. Governor Serhiy Gaidai said Russian forces dropped a bomb on Saturday afternoon on the school where about 90 people were sheltering, causing a fire that engulfed the building. "The fire was extinguished after nearly four hours, then the rubble was cleared, and, unfortunately, the bodies of two people were found," Gaidai wrote on the Telegram messaging app. "Thirty people were evacuated from the rubble, seven of whom were injured. Sixty people were likely to have died under the rubble of buildings." Read the full article here: https://www.telegraph.co.uk/world-news/2022/05/08/ukraine-news-putin-russia-war-latest-news-weapons/https://www.telegraph.co.uk/world-news/2022/05/08/ukraine-news-putin-russia-war-latest-news-weapons/ Get the latest headlines: https://www.telegraph.co.uk/ Telegraph.co.uk and YouTube.com/TelegraphTV are websites of The Telegraph, the UK's best-selling quality daily newspaper providing news and analysis on UK and world events, business, sport, lifestyle and culture. #Russia #Ukraine #War #Luhansk #Explosives #Telegraph #TelegraphNews #Civilians #Bomb #School #Bombs #RussiaUkraine 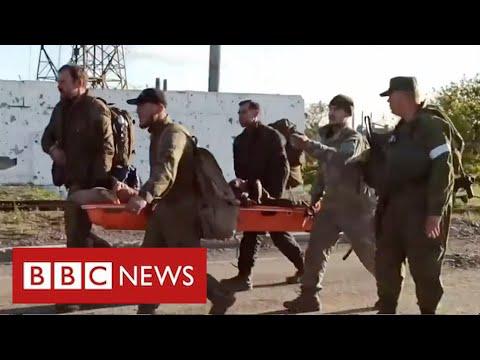 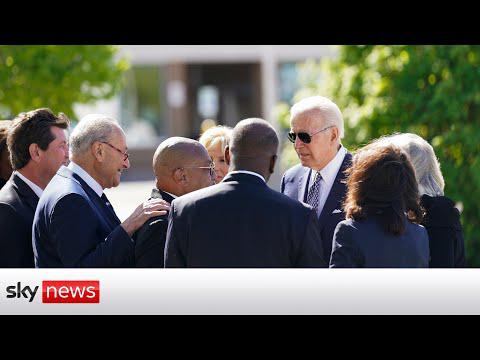 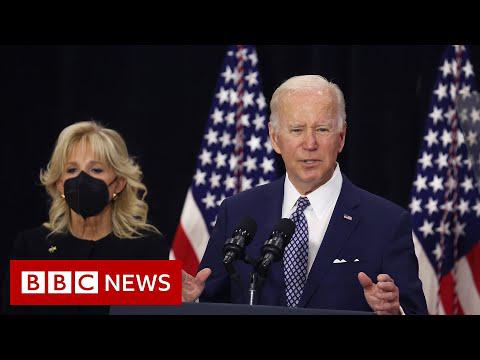 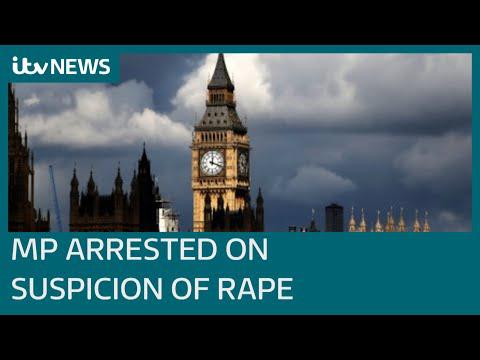 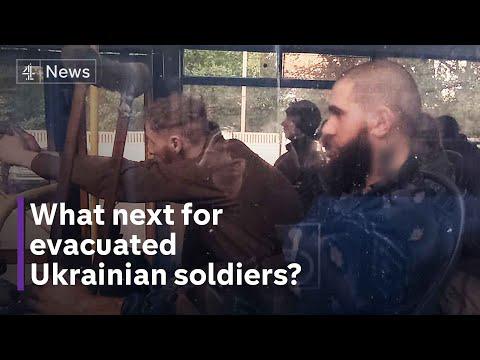 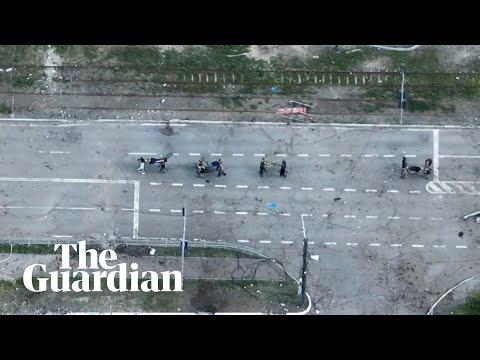 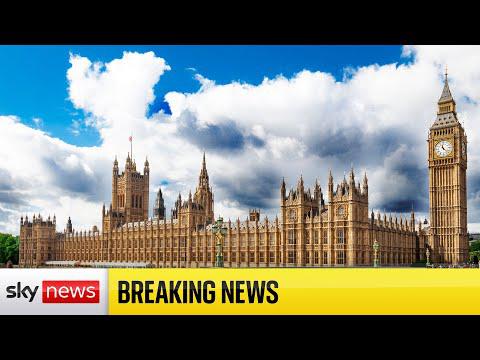 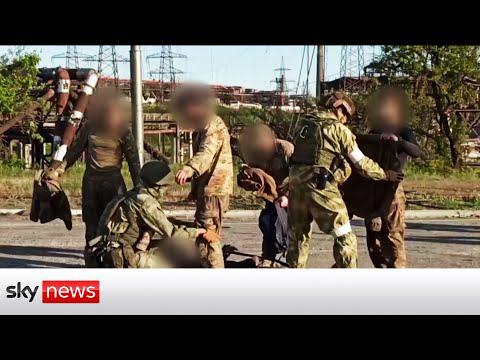 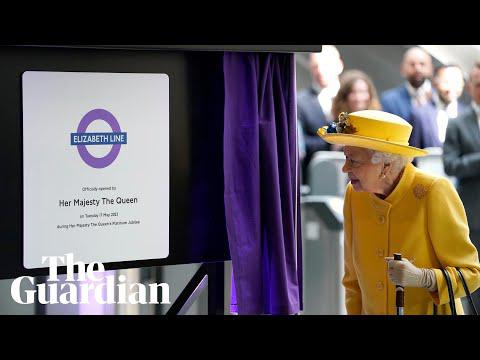 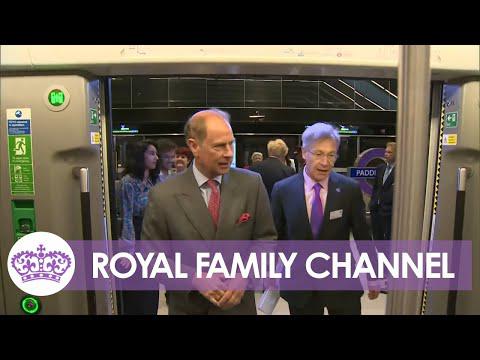 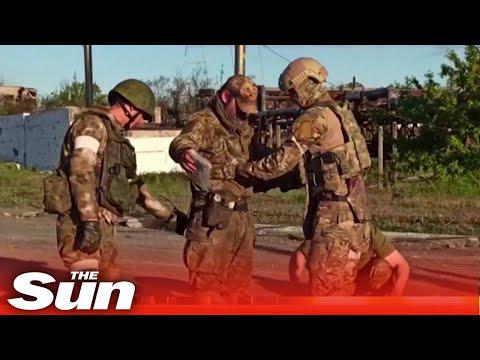 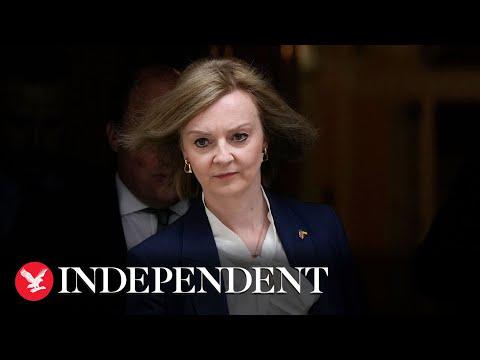 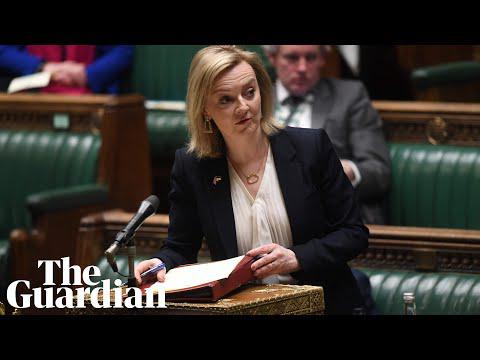 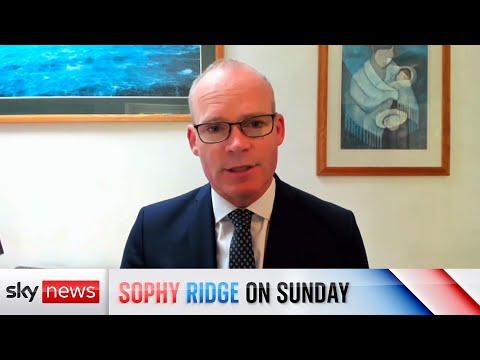 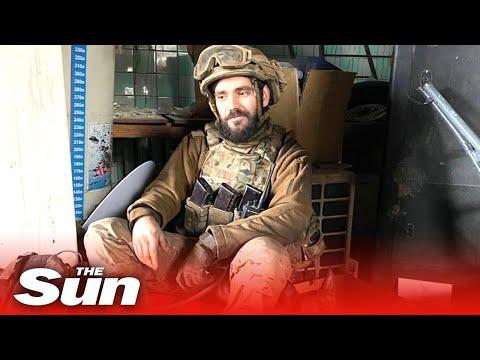 Ukrainian military says the defenders of Mariupol have ended their mission 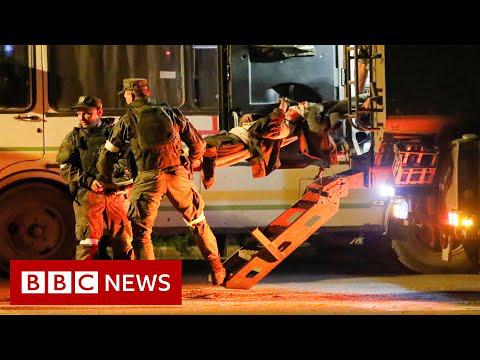 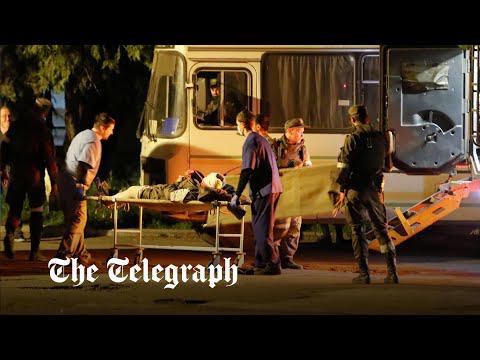 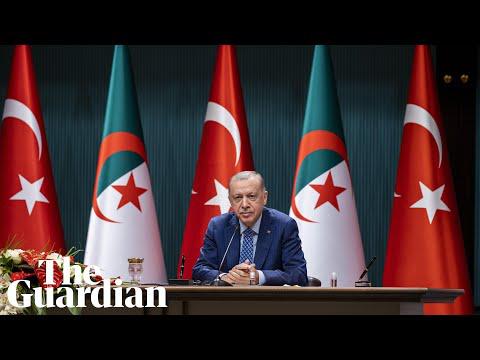 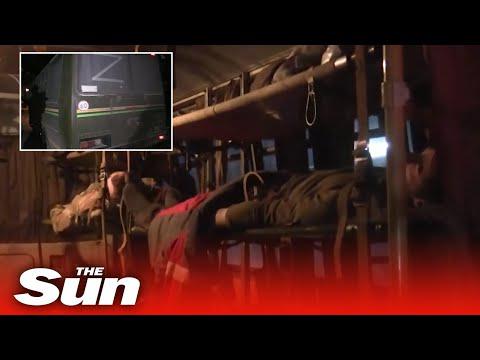 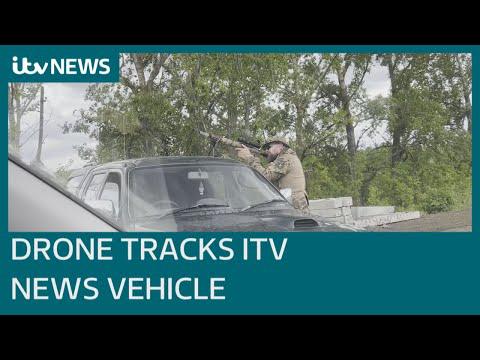 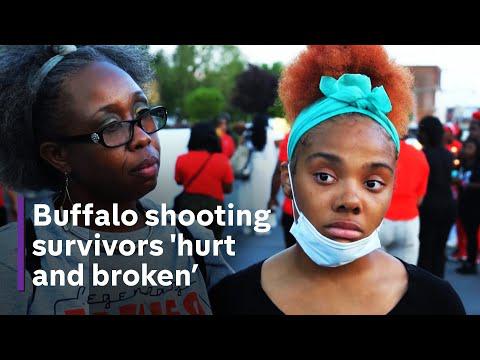 'We need our heroes alive': hundreds of Ukrainian troops evacuated from Azovstal steelworks

Ukraine War: More than 200 Ukrainian soldiers are being evacuated from steel plant

Why Did Buffalo Shooter Want the Mayor of London DEAD? 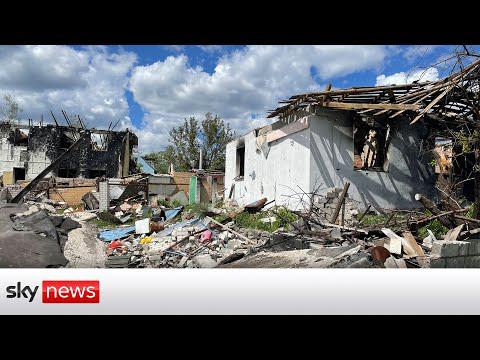 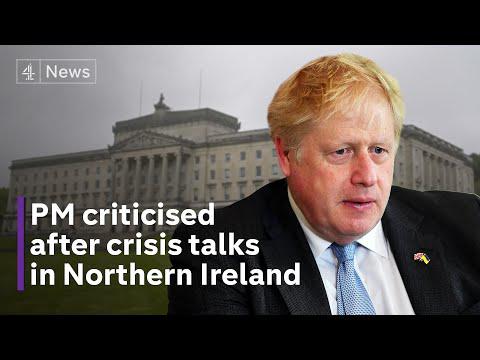 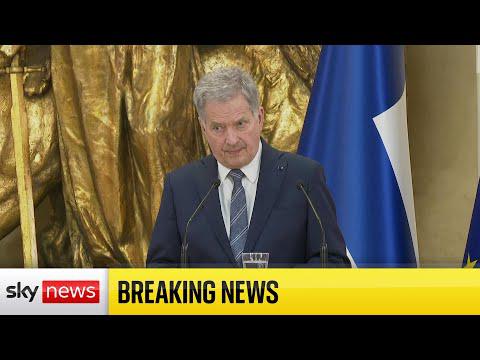