A group of Donald Trump supporters have gathered outside the former president's Mar-a-Lago residence. They were there to demonstrate after Mr Trump said FBI agents raided the estate on Monday (August 8) and broke into his safe. The Justice Department declined to comment on the raid, which Trump, in a statement, said involved a "large group of FBI agents." Both the FBI's headquarters in Washington and its field office in Miami also declined to comment. For more on the story click here: https://www.thesun.co.uk/news/19456606/donald-trump-house-raided-fbi-news/ The Sun newspaper brings you the latest breaking news videos and explainers from the UK and around the world Become a Sun Subscriber and hit the bell to be the first to know Read The Sun: http://www.thesun.co.uk Like The Sun on Facebook: https://www.facebook.com/thesun/ Follow The Sun on Twitter: https://twitter.com/TheSun Subscribe to The Sun on Snapchat: https://www.snapchat.com/discover/The_Sun/1633225139 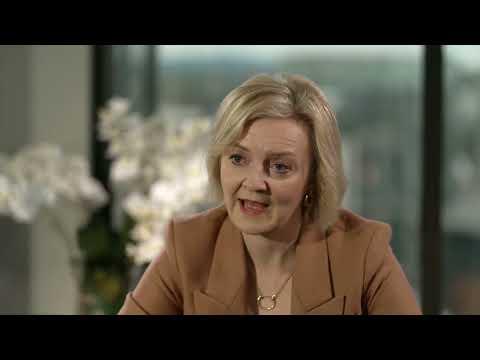 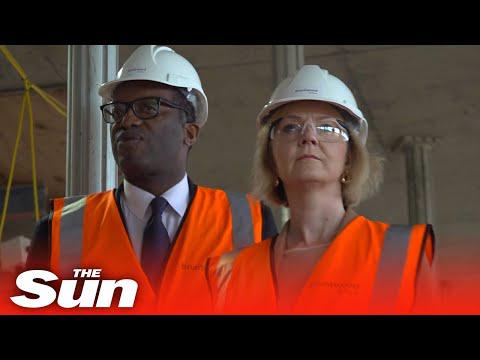 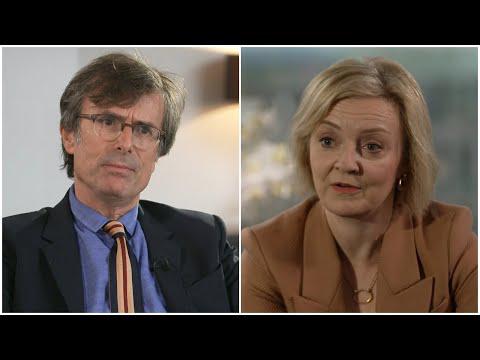 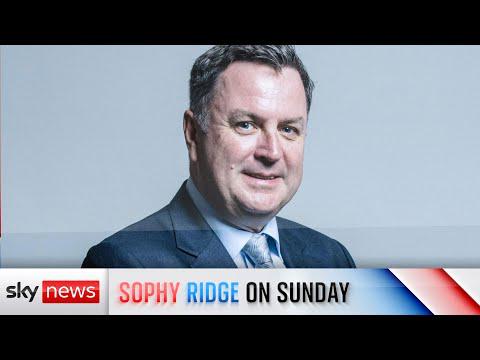 Tory MP concerned about delay in publication of OBR analysis 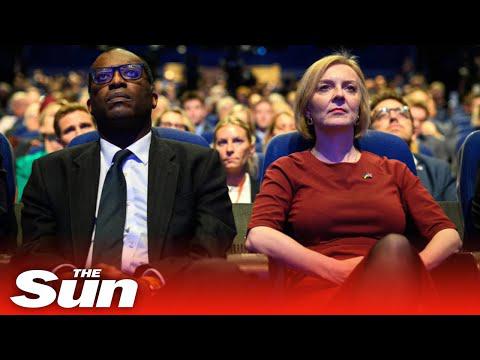 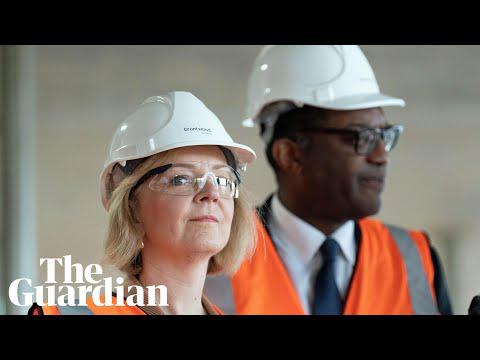 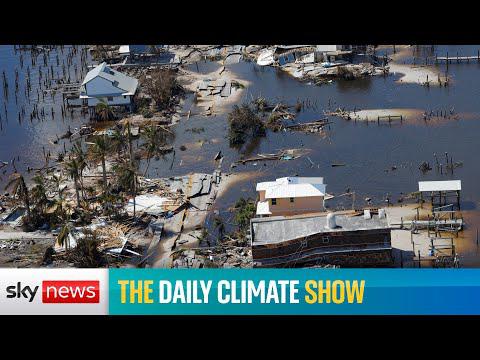 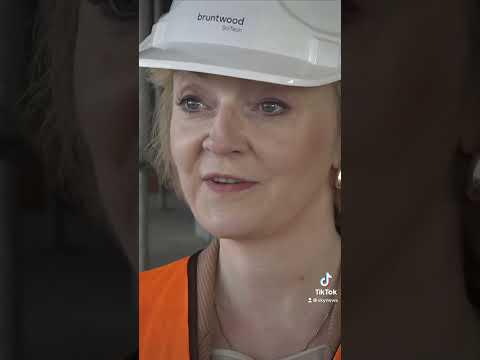 'No decision has been made on benefits' 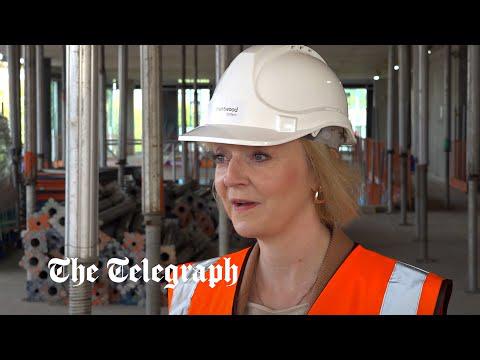 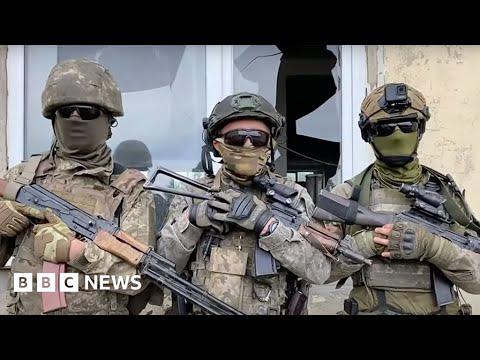 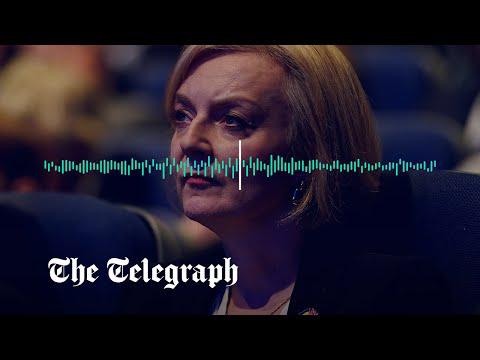 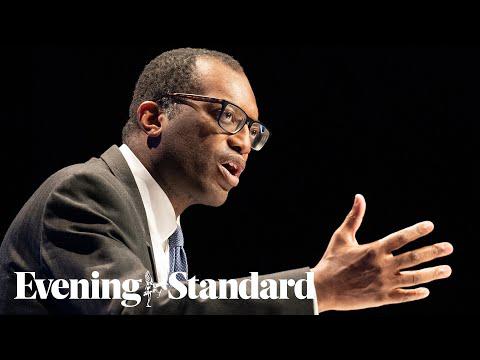 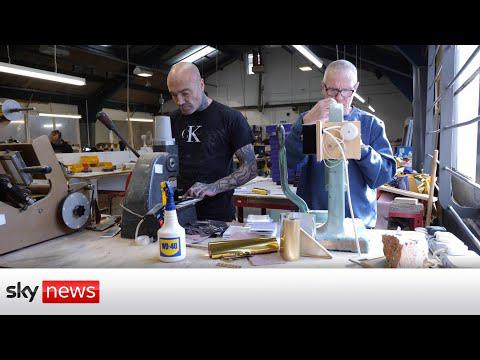 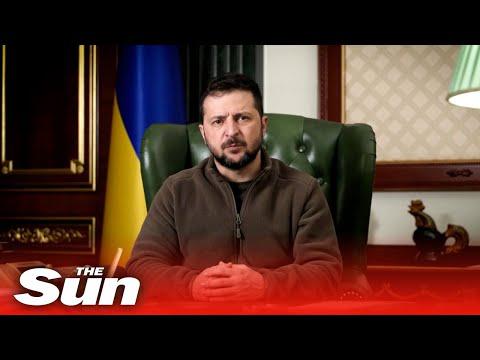 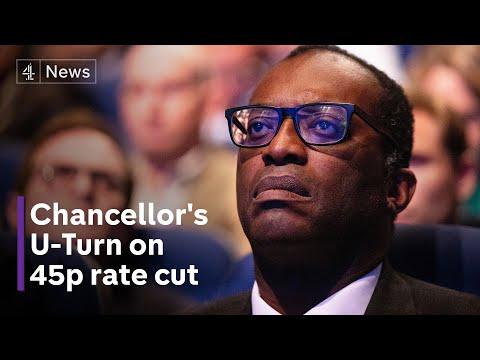 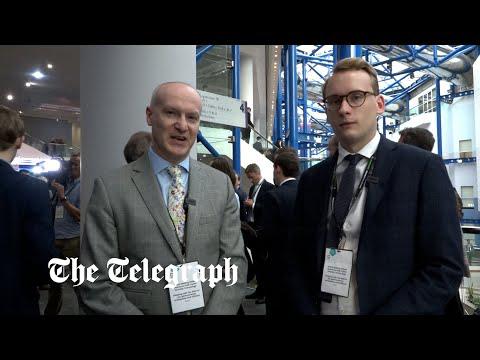 Tory tax cuts: From rabbit out of a hat to 'distraction' | Political experts analysis 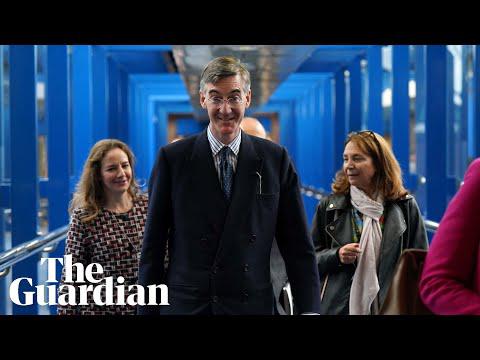 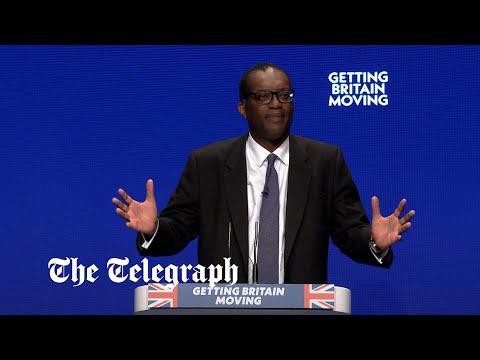 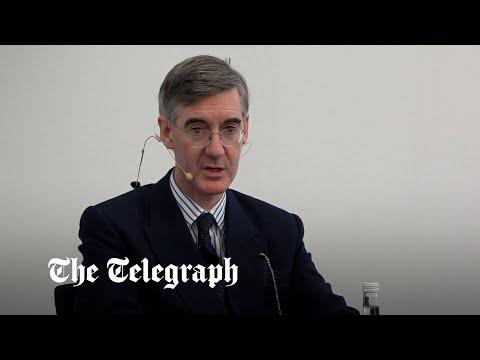 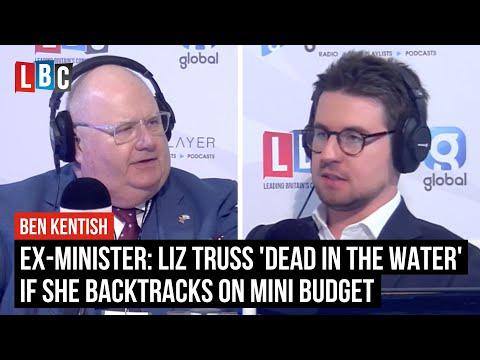 Ex-Minister: Liz Truss 'dead in the water' if she backtracks on mini budget | LBC 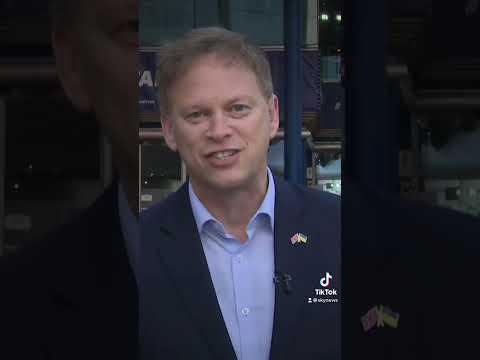 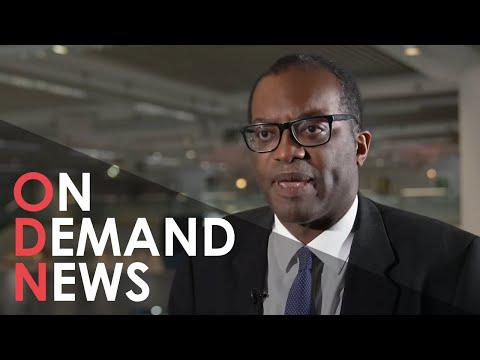 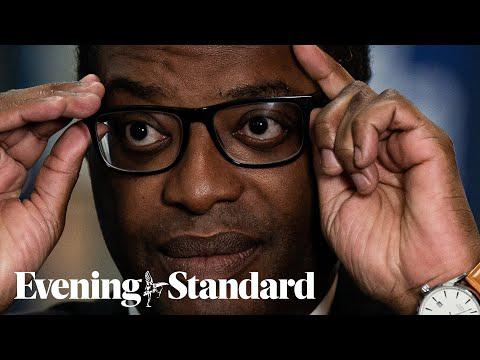 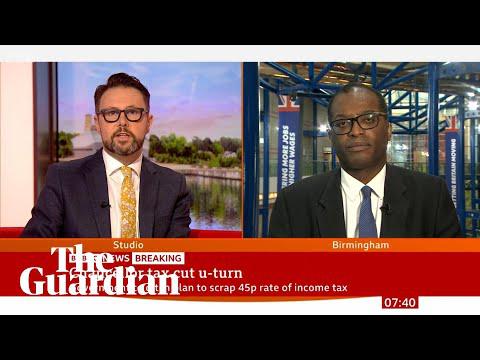 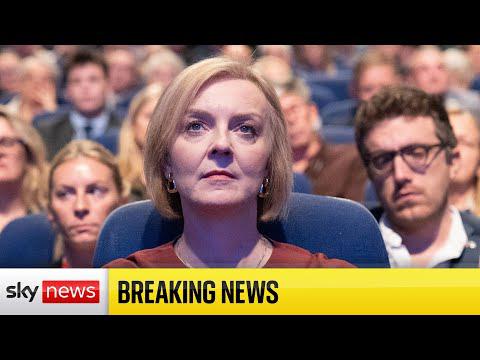 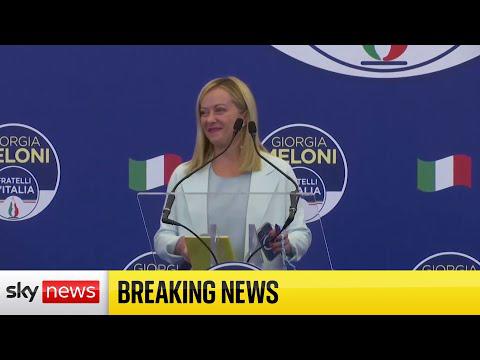