What is Pluto TV? How to watch Star Trek Discovery Season 4 on Pluto TV 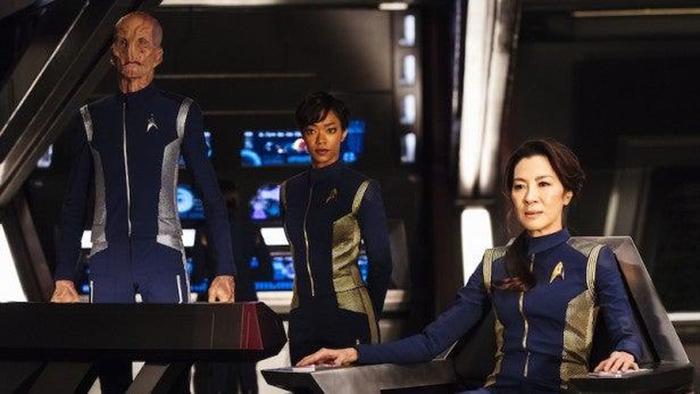 The average UK household subscribes to 2.3 streaming services, with more than double the amount of people subscribing to streaming platforms than traditional TV services like Sky.

The popularity of streaming only increased during the pandemic but the cost of streaming platforms is also increasing, especially considering people subscribe to more than one.

Both Disney Plus and Netflix increased their prices by as much as 30% in the last year.

That means many entertainment customers will be keen to know about a free-to-use streaming platform.

Pluto TV is poised to fill that gap, but it’s still not that well-known.

Having just taken on Star Trek Discovery as its main title, more people might be looking to use the streaming platform.

Here’s all you need to know about the streaming service.

Pluto TV was originally launched by Viacom and is the leading platform in the US, with several hundred channels.

In the UK, it has over one hundred channels, including 13 live channels.

It’s been active here since 2018, offering dozens of on-demand films and TV shows.

Unlike many other major streaming platforms, Pluto TV is completely free and is free from subscriptions, not even requiring an email sign-up.

How to get Pluto TV

In the UK, Pluto TV is available to watch on NOW TV and Roku devices.

For most of these platforms, you’ll need to download the Pluto TV app, which is available on the Apple App Store, Amazon Appstore, and Google Play.

How to watch Star Trek Discovery Season 4 in the UK

One of the key titles on Pluto TV in the UK is Star Trek Discovery. 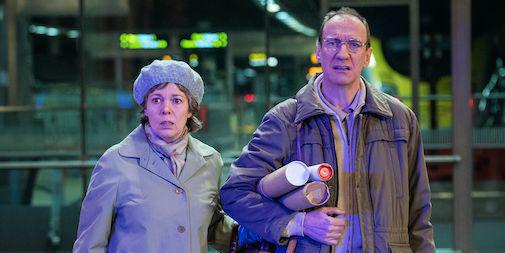 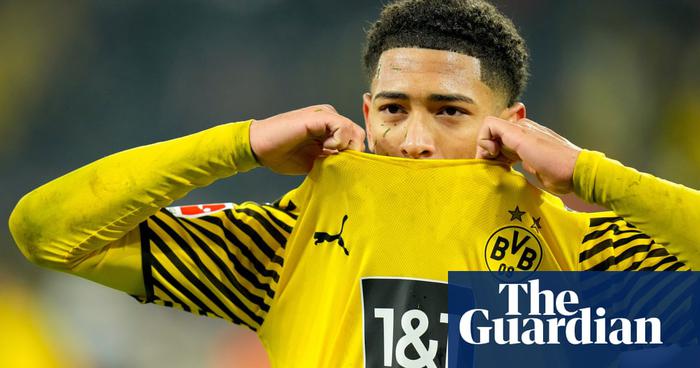 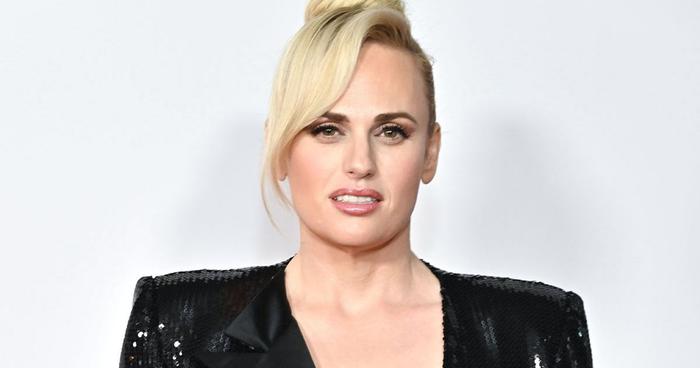 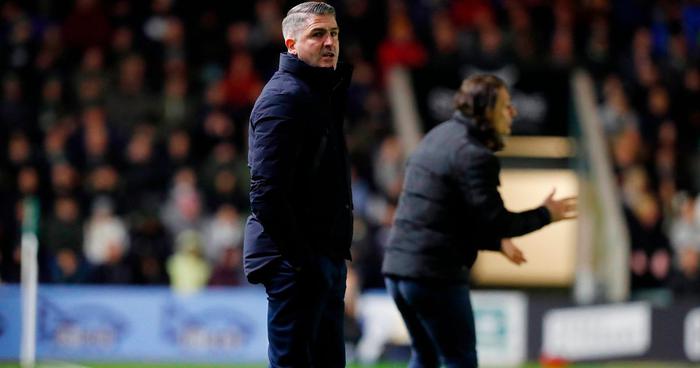 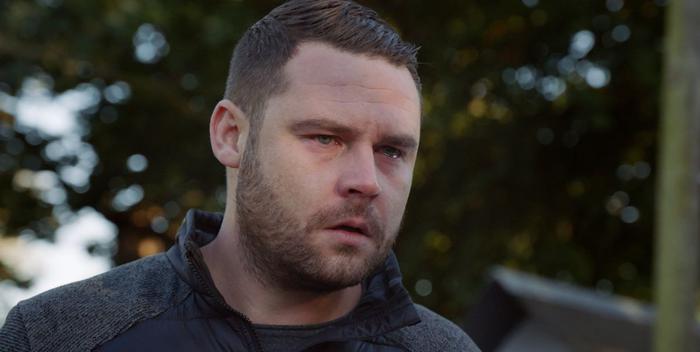 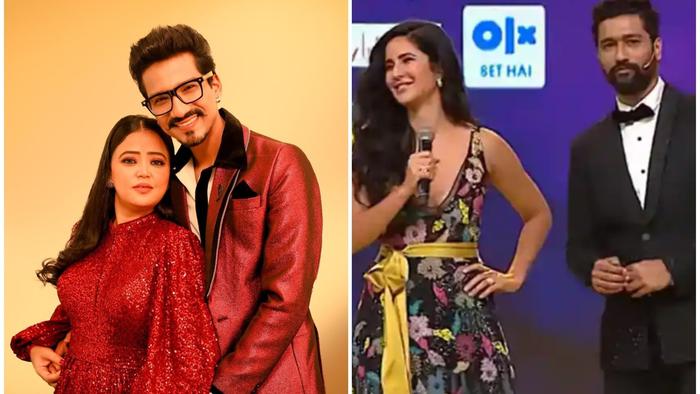 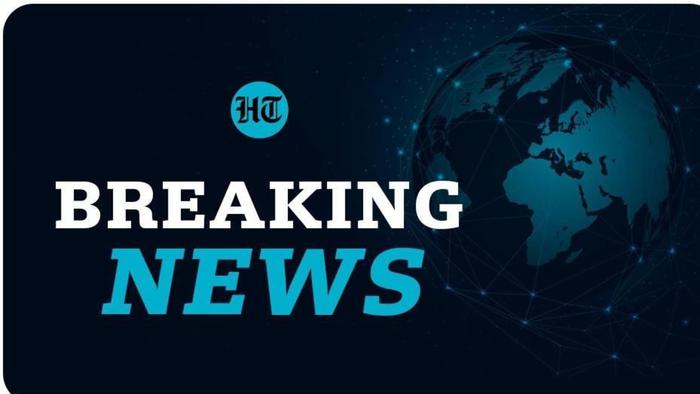 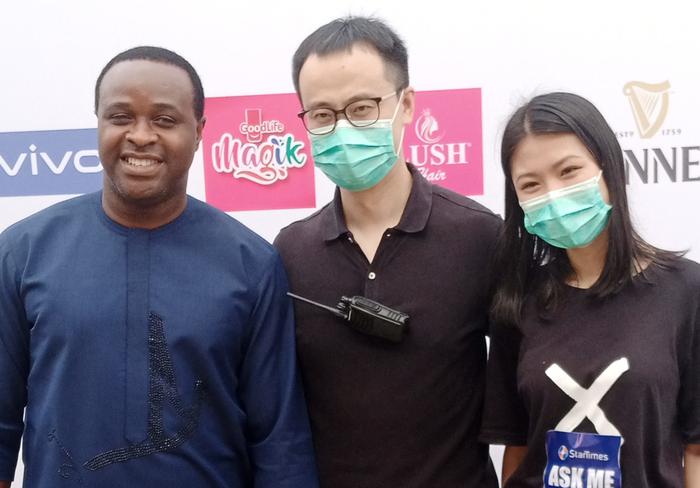 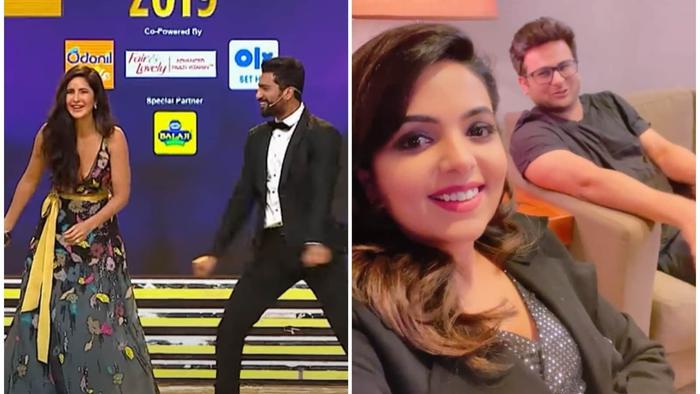 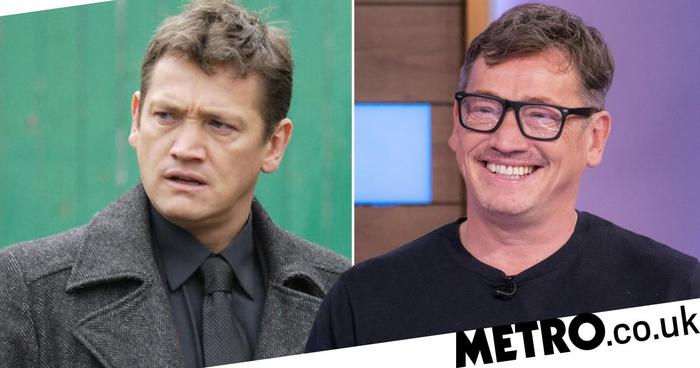 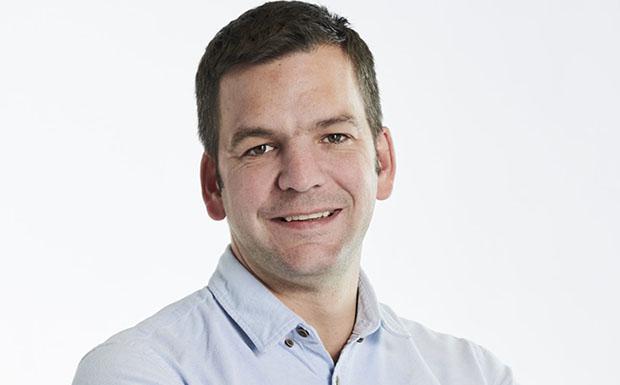 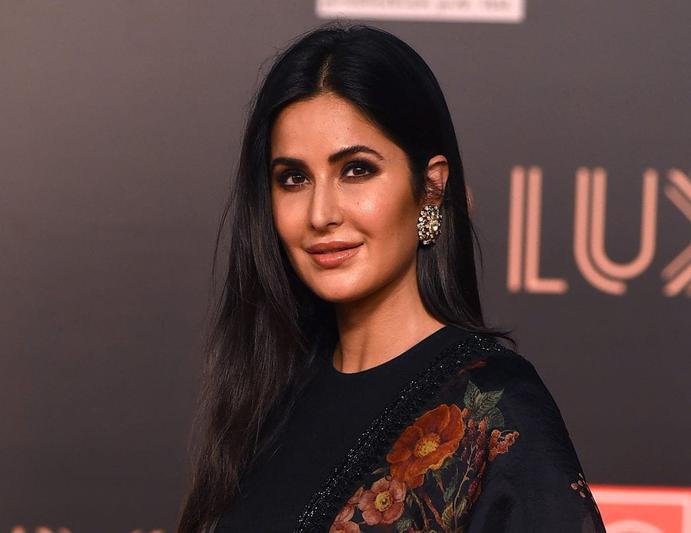 Katrina Kaif, Vicky Kaushal land in Jaipur ahead of wedding 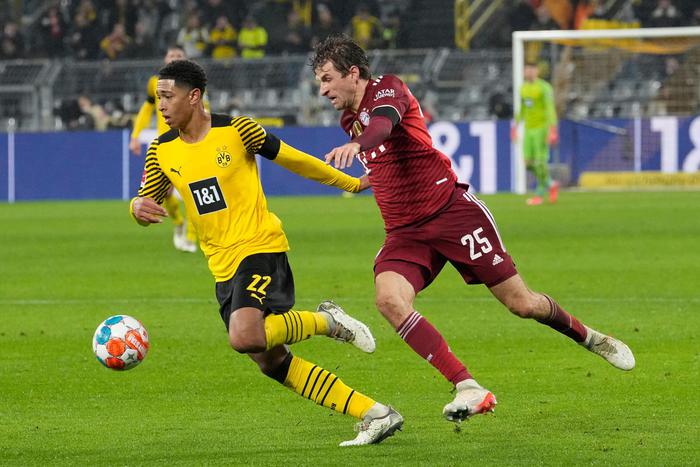 Jude Bellingham under investigation by German FA for referee comments 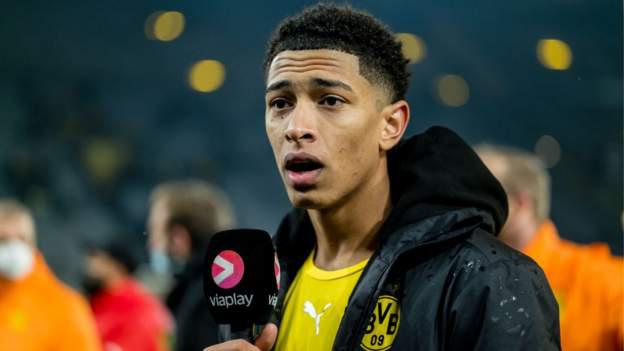 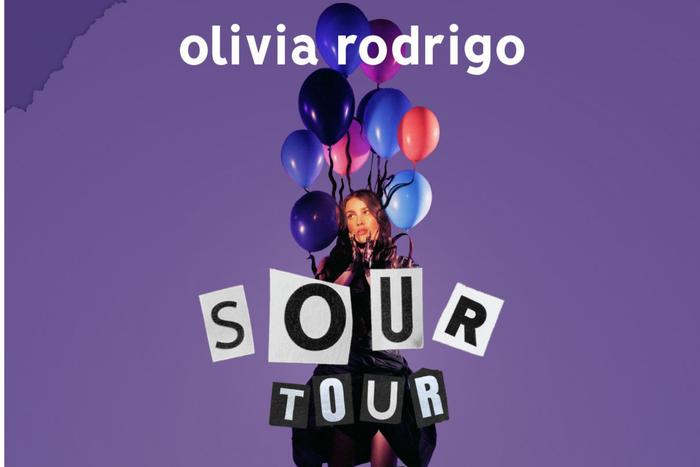 Olivia Rodrigo announces 2022 UK tour - how to get tickets 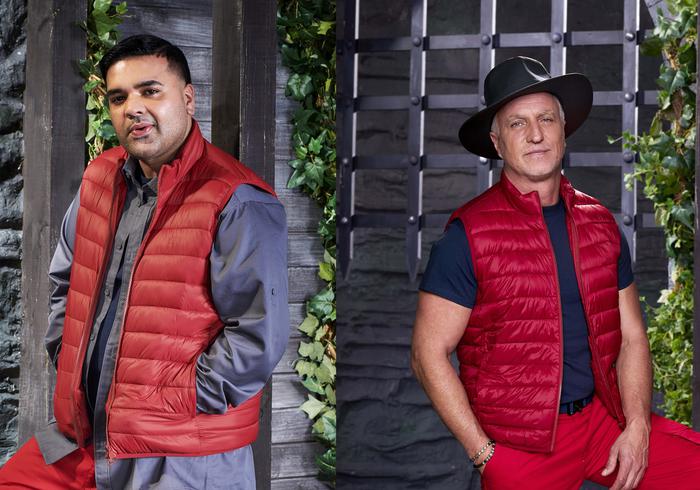 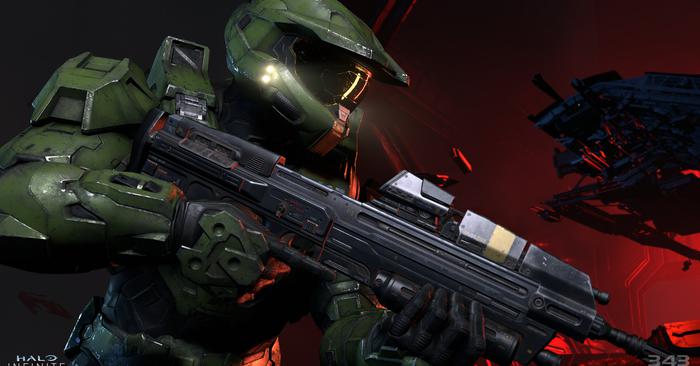 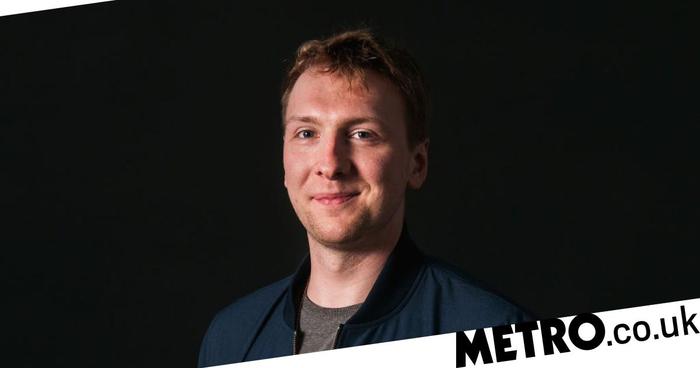 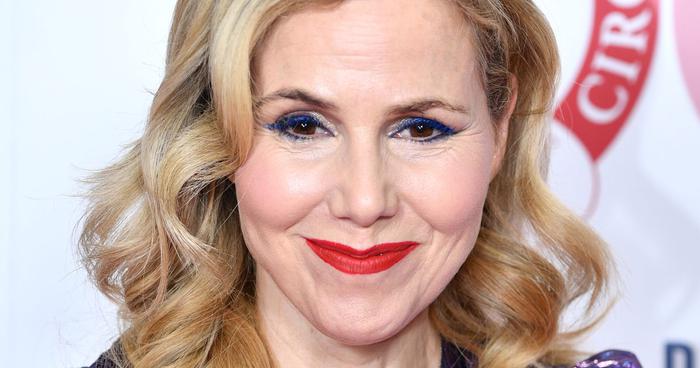 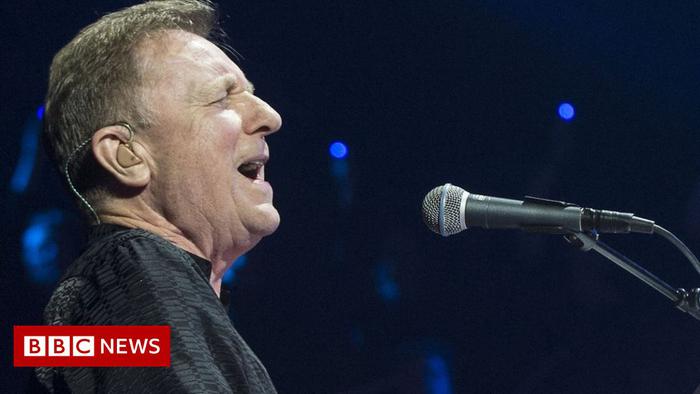 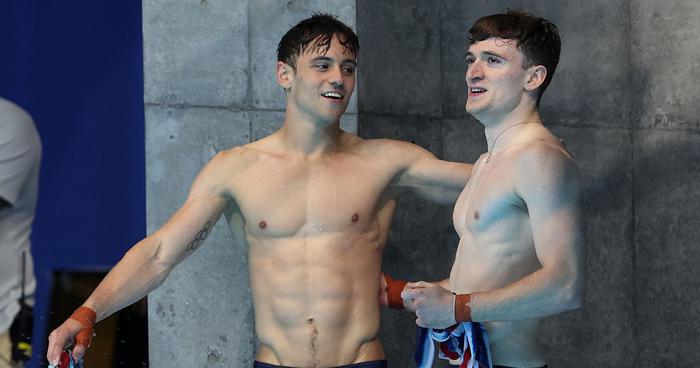 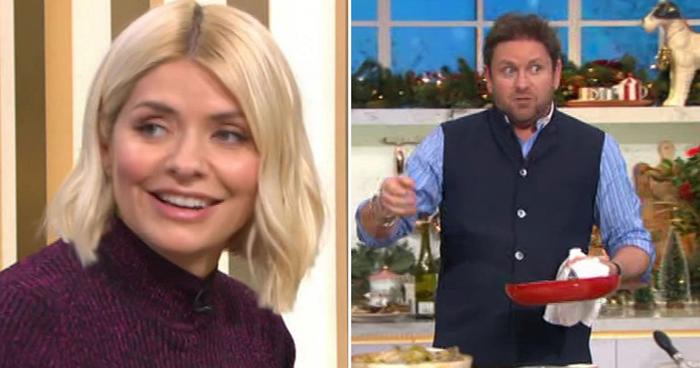 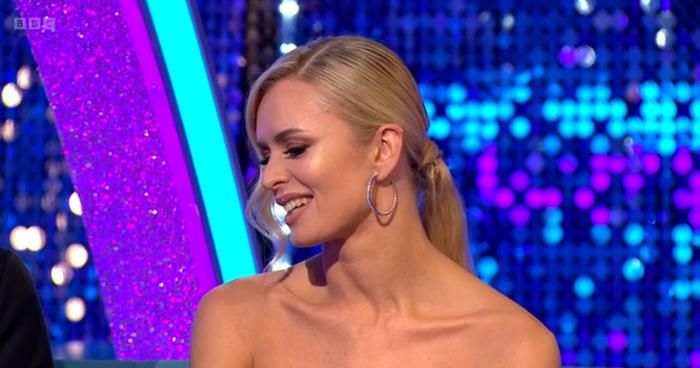 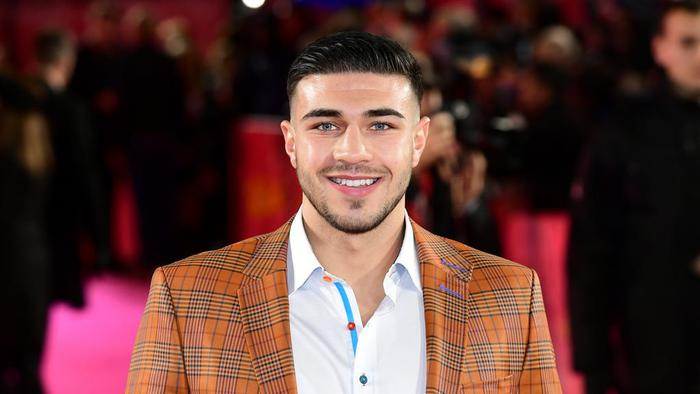 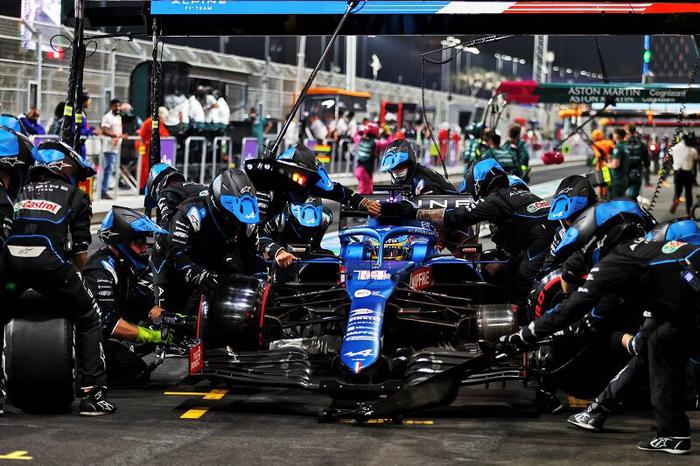 Esteban Ocon: “The competitor inside of me is disappointed to miss out on the podium” 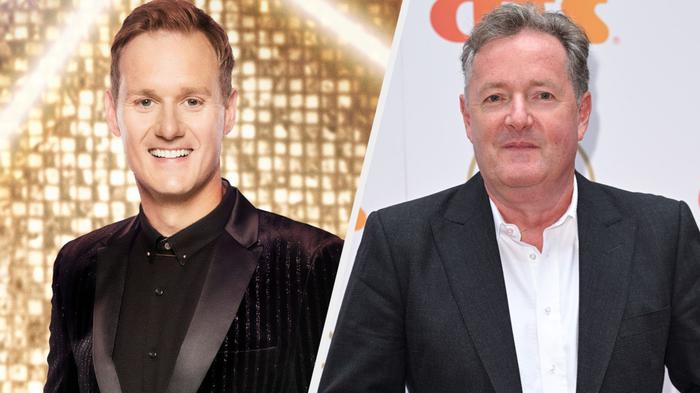 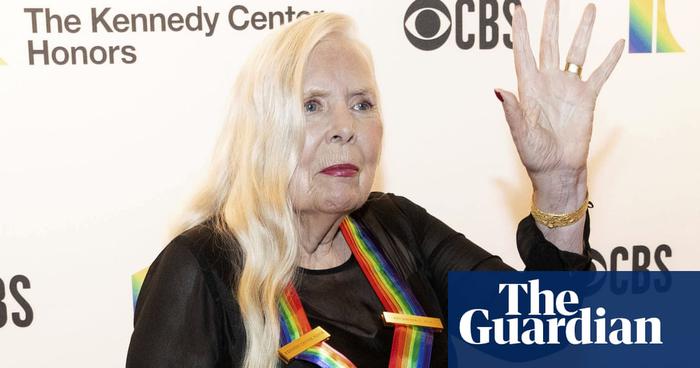 Joni Mitchell: ‘I’m hobbling along but I’m doing all right’ 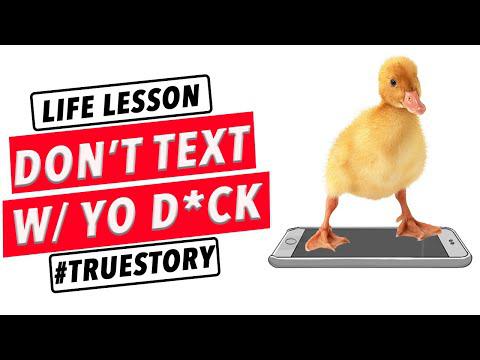 I Made a Mistake...or Two

I Made a Mistake...or Two